The Art of Christmas: Wakonda

The small Southeastern South Dakota town of Wakonda (population 321) is home to St. Patrick's Catholic Church, an exemplar of how the late nineteenth century Gothic Revival aesthetic materialized out on the Plains. The Church is also home to a stunning exhibition of the Munich style of stained glass work — including a vivid Nativity scene — brought to the Midwest by German-speaking immigrants.

St. Patrick’s was built in 1904, designed by architect Anton Dohmen. A Bavarian who emigrated to Milwaukee, Dohmen’s Gothic Revival cathedrals touch the sky at points across the prairie from LeRoy, Wisconsin to Mandan, North Dakota to Hoven, South Dakota at the famous St. Anthony of Padua (and even in SDPB’s backyard at the historic St. Agnes in Vermillion.)

Nineteen stained glass windows, including several prominent story windows line the church walls. The windows may have been designed Karl Riemann, a frequent collaborator with Dohmen, fellow Milwaukeean and master of the Munich style of stained glass, in which the artist paints on relatively large glass panels, as opposed to many smaller glass panels within an intricate leaded framework.

Riemann studied painting under the tutelage of the German-born, Milwaukee-based Western landscape artist Richard Lorenz and studied at the Grand Ducal Saxon School of Visual Arts — which would become the Bauhaus — in Weimar, Germany. The color schemes in his stained glass work are more High Renaissance than Old West, which is fitting for the medium.

The Munich-style was influenced by Romanticism and you can see the Romantic ideal of lush, natural realism — laced with a more medieval, articulately leaded framework — in the traditional tripartite Nativity Scene. The rich colors and elaborate shadowing, the mottled look of what appears to be a marble column in the manger, and the deep greens of the outdoor garden suffused with star light create a remarkably realist tableau for a work in the medium.

Another medieval element, the halos on the heads of Mary, Joseph and Jesus, syncs well with the ornate border work. And the babe here projects an almost Byzantine sense of poise and awareness. The contented cow behind the elder wiseman, reminiscent of some of Perugino’s happy-go-lucky kine, could almost serve as a bovine envoy between epochs in sacred art. 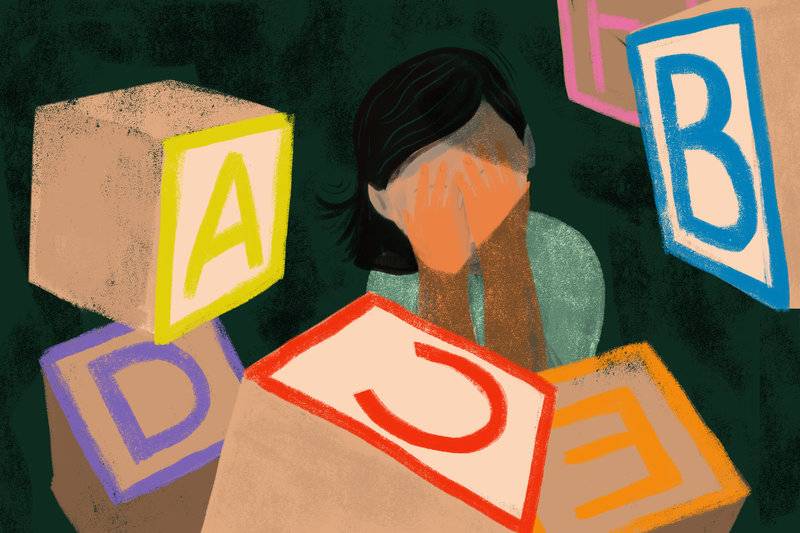 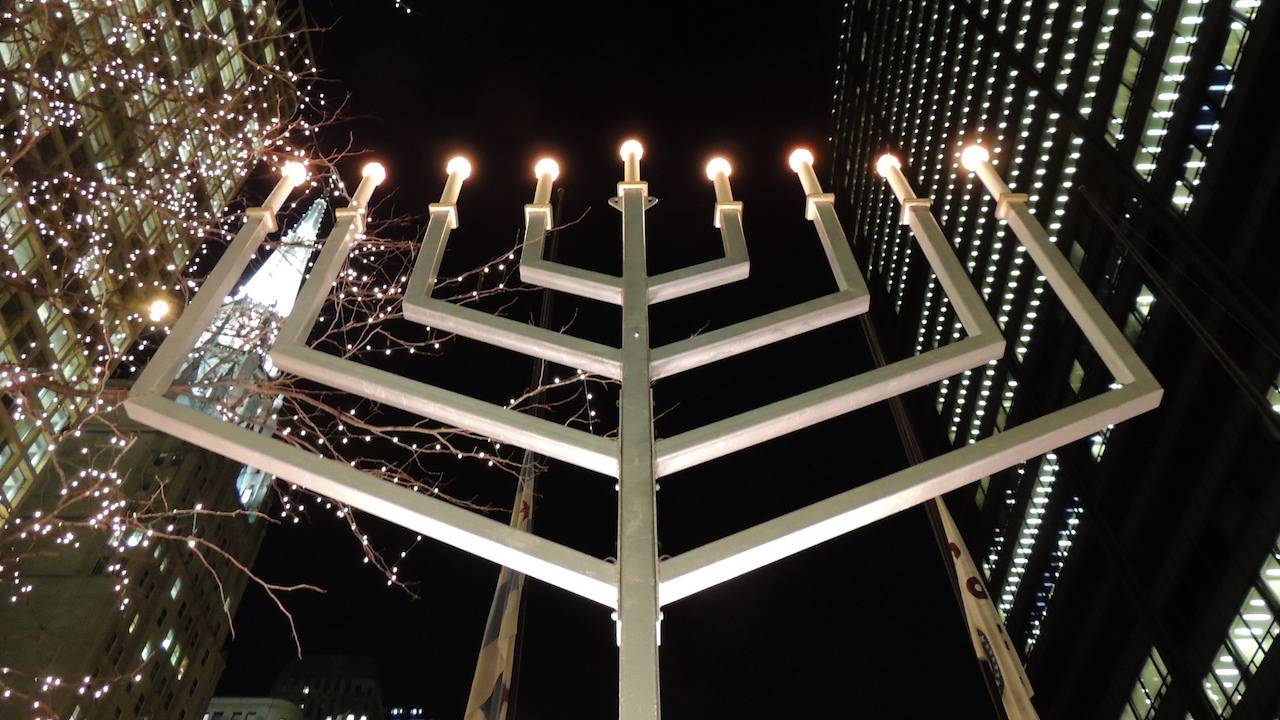