If you walked the border between the two Dakotas from the Coteau des Prairies to the Cave Hills you'd encounter hundreds of Sioux quartzite "silent sentinels" marking your way. Once, their were 720 of these 800-pound stone monuments.

In 1890, the US Congress passed a bill that tasked the secretary of the interior with surveying the North Dakota-South Dakota boundary and marking the entire length with “conspicuous monuments of the most durable material.”

The boundary — which spans the seventh parallel north of the fifth principal meridian public survey system — is the only state line in the nation so conspicuously marked.

Richard Pettigrew, South Dakota’s first US senator, successfully lobbied the federal government to choose Sioux Quartzite, quarried in Minnehaha County, for its beauty and durability. Pettigrew was a champion of the budding quartzite and jasper mining industries, and used his position to promote their use in building projects, including the federal courthouse on Phillips Avenue in downtown Sioux Falls. He didn’t need to exaggerate its durability — on the Mohs scale of mineral hardness, quartzite rates between a seven and an eight (diamond is a ten). The stone can stand up to intense pressure and heat.

The General Land Office’s specifications for the markers decreed that they be made of quartzite, a minimum of seven feet long and ten inches square, and that they be “set 3 1/2 feet in the ground, with their faces directed to the cardinal points." Surveyor Charles L. Bates of Yankton was commissioned to complete the project. “This line we are putting in,” he said, “will stand until the judgement day comes.” (Queen City Mail of Spearfish, 1891.)

Each post was marked “N.D.” and “S.D.” facing north and south, respectively. On their east faces, half mile posts were marked “1/2 M.,” while mile posts were marked with the distance in miles from the initial post. That starting post was placed at the intersection of the seventh parallel north and the Bois de Sioux River — which forms the boundary between Minnesota and northeastern South Dakota.

On September 19, 1891, Bates and a crew of eight began the work of surveying and marking the seventh standard parallel between North and South Dakota. The initial monument was placed eight chains (a surveyor’s chain measures 66 feet) west of the Bois de Sioux. In accordance with special instructions from the General Land Office, the post was marked on the east face with a horizontal “In. Mt.” and beneath that “In. Pt. 9 C.E.” for “Initial Point 9 Chains East,” meaning the marker was placed nine chains west of the North Dakota, South Dakota and Minnesota state lines.

The town of White Rock, South Dakota was a stop on the Fargo line of the Chicago, Milwaukee & St. Paul Railway at the time, and Bates used it as the first of several depots for shipping monuments from Sioux Falls to the boundary line. From the depot, they were moved by horse and wagon teams.

Bates and crew worked their way quickly across the Sisseton Wahpeton Reservation and the high Coteau des Prairie, past the low, flat James River valley to the Missouri Hills. In November, a blizzard slowed them down, but the crew continued on to the Missouri River and placed the 190th mile marker on November 18, 1891. Then they broke for winter.

In spring of 1892, Bates arranged for several rail cars of monuments to be shipped from Sioux Falls to Pierre, than delivered via steamboat to Kenel, on the west bank of the Missouri, just south of the state line. The crew recommenced their work on June 6. As they crossed the Standing Rock Indian Reservation, they encountered rocky bluffs, sandy soil and badlands formations. Some monuments were established in high places, and have since been displaced by erosion.

West River, the boundary country they marked wasn’t settled, though it was grazed by tremendous herds of cattle. Beyond Standing Rock, they entered the Grand River forks country and crossed the meandering North Fork many times. The buttes jutted higher and huddled closer as they ventured into the Cave Hills, then the Little Missouri badlands.

At Box Elder creek, they encountered only the second place, out of 720, where a monument couldn’t be placed at a standard section corner. (In the first instance, the section corner occurred in the center of the James River). A “witness” monument, since washed away, was placed on the east bank of the creek. On August 2nd, they reached the Montana border and set the terminal monument, marked “1892 T.M. 380 M. 45.35 C.” (380 miles, 45.35 chains from the initial monument).

A few weeks later, Bates arrived in Sturgis where the Sturgis Weekly Record reported: “He will at once forward application for membership in the Humane Society of the United States… he set about 720 of the most superb scratching posts for cattle that ever were seen.”

Later that year, United States Surveyor Charles Beardsley followed the border line across the state to examine Bates’ works and declared that he had done “an honest piece of work.”

When the monuments were set, many presumed that they would stand at least until apocalypse. Gordon Iseminger, a professor of history at the University of North Dakota, documented their well-being for his 1988 book The Quartzite Border: Surveying and Marking the North Dakota-South Dakota Boundary, 1891-1892, and found that despite their durable materiality, many have fallen, been moved for road construction, preyed on by vandals or stolen. Some were sequestered as yard ornaments. One stands on the Marshall County Courthouse lawn in Britton, South Dakota, and another at The Post, an event space and former museum in Mandan, North Dakota. Exactly how many still span the boundary line would be hard to determine, as it would involve crossing many miles of private property, often not very near a road.

The initial and terminal monuments still stand, and between them likely hundreds more of what Charles Bates called “silent sentinels on the prairie.” 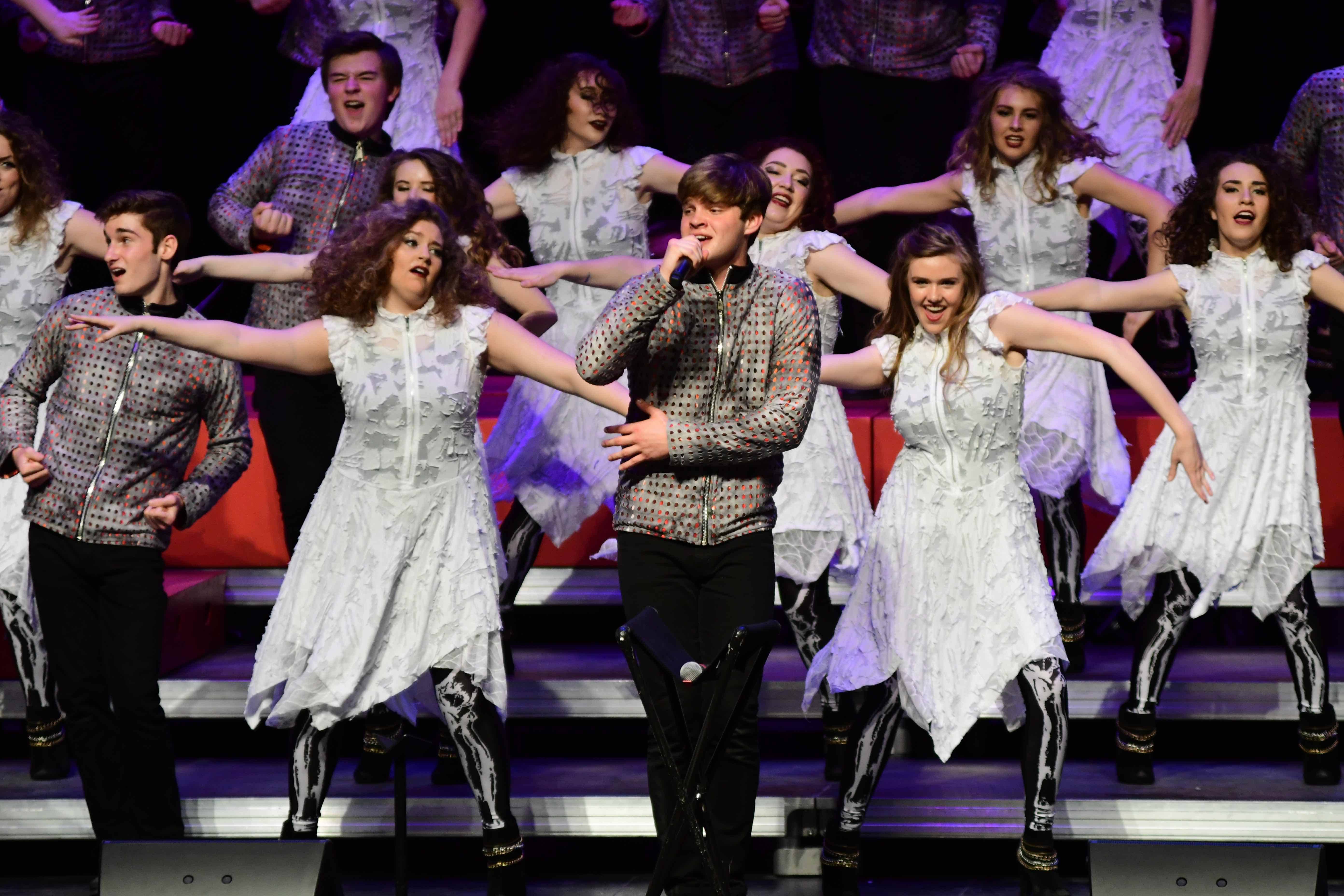