The Cowboy Memoirist and the Kennebec Kid 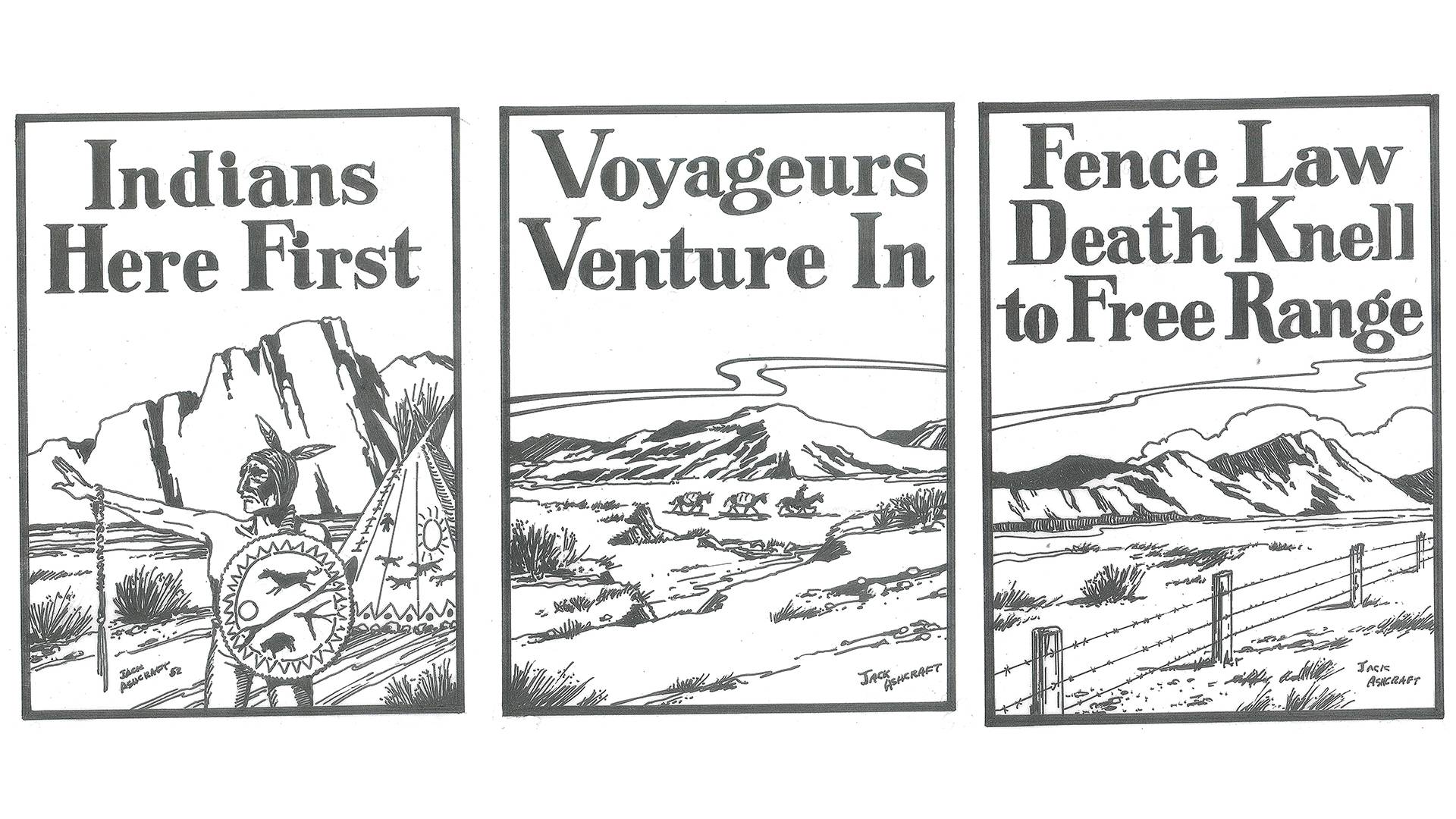 In the early 1950s, Bert L. Hall was making the rounds of West River ranch and farm country collecting tales of the old days for his Roundup Years: Old Muddy to Black Hills, a cowboy memoir of the halcyon days of fenceless prairie as wide open as the sky — a time as legendary as short-lived, that still exercises enormous power on the American imagination, and at the box office.

While Hall was out mining the memory banks of the first generation of West River pioneers, a young Jack Ashcraft was sharpening his skills as an artist, taking correspondence courses from the Minneapolis-based Art Instruction Schools, famous for their “Draw Me” ads in magazines and comic books — when he wasn't busy working on the family ranch.

"We lived out South of Kennebec," recalls Ashcraft. "But my dad liked the Black Hills and he subscribed to the Rapid City Journal. For some reason I always read the newspaper too. Maybe unusual for a young man, but I did. One article sparked some interest and I recall drawing a cartoon of some sort. I put it in an envelope and sent it out to the Journal, and they published it."

“I think everybody in the [West River] country knew Bert Hall," recalls Ashcraft. "He made it his business to go around and talk to the old pioneers because he wanted their input for his book."

Hall visited Jack’s grandfather Herbert Ashcraft, who wrote a piece for the book about his homesteading experience in 1904.

Excerpts: "Our first night in Lyman Co. was spent at Tacoma, then the county seat. We asked where the court house was an were told that the county was too poor to have one.”

“This was the period when there was controversy as to whether the fellow with the crop should fine or the party having the stock. Of course disputes and hard feelings resulted. The day of the free range was dying a painful death.”

Apparently due to Jack's single cartoon in the Journal, Hall arrived with some awareness of his work as an artist. "We made an agreement on how many [drawings] he wanted," says Ashcraft, "and I took a bunch of notes on what he had in mind.” Six to eight months later, “he had his art work and I had a little bit of money, which made me think that I had died and gone to heaven, cause I was actually getting paid for doing what I liked to do.”

Teenage Jack’s drawings document with a stark (if innocent) simplicity some of the rapid changes in West River country over the course of 100 or so years, from the dispossession of Native people to the cowboy’s demise — and hints at the tension between cattle interests and “honyockers” — a pejorative term for homesteaders.

Jack was kind enough to do some hand-drawn enlargements of his original drawings, published here.

Though now semi-retired, Jack Ashcraft is still an artist. After a long stint in the Air Force, he started a foreign car dealership in San Luis Obispo. In the 70's, he studied automotive design at the Art Center College of Design in Pasadena, California, where he would go on to teach. In the late seventies he founded an ad agency in Medford, Oregon, where he lives today. A longtime Saab enthusiast, he also published the niche magazine, the Saab Journal, and he started a mail-order company selling vintage Saab parts. Though semi-retired now, he still reconditions some old parts while his son runs the business, and does some freelance art work. He and his wife are also avid ballroom dancers. Apparently that Lyman County mettle never left his system.

While Roundup Years never made The New York Times Best Sellers list, it is one of a handful of true cowboy memoirs, written and/or compiled by riders who could remember the days of the wide open range. Out of print now, it sell for upwards of $200 per copy — a vanishing memorial to a breed that was already galloping into history almost as soon as it got in the saddle. Decades from now, some Old West museum in Tokyo or somewhere will exhibit a copy, opened to a page with a stark black-and-white drawing signed by Jack Ashcraft. 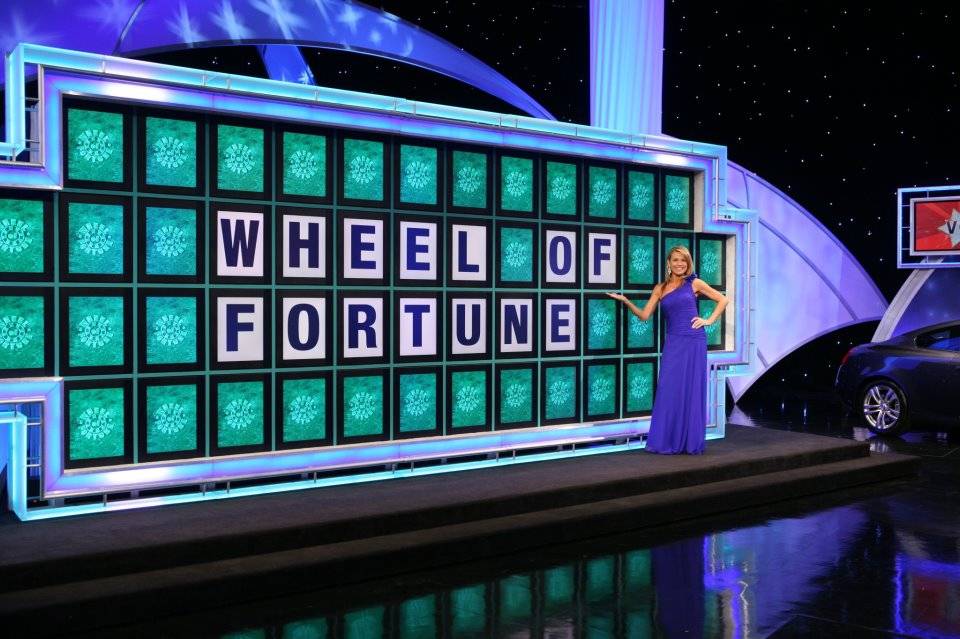 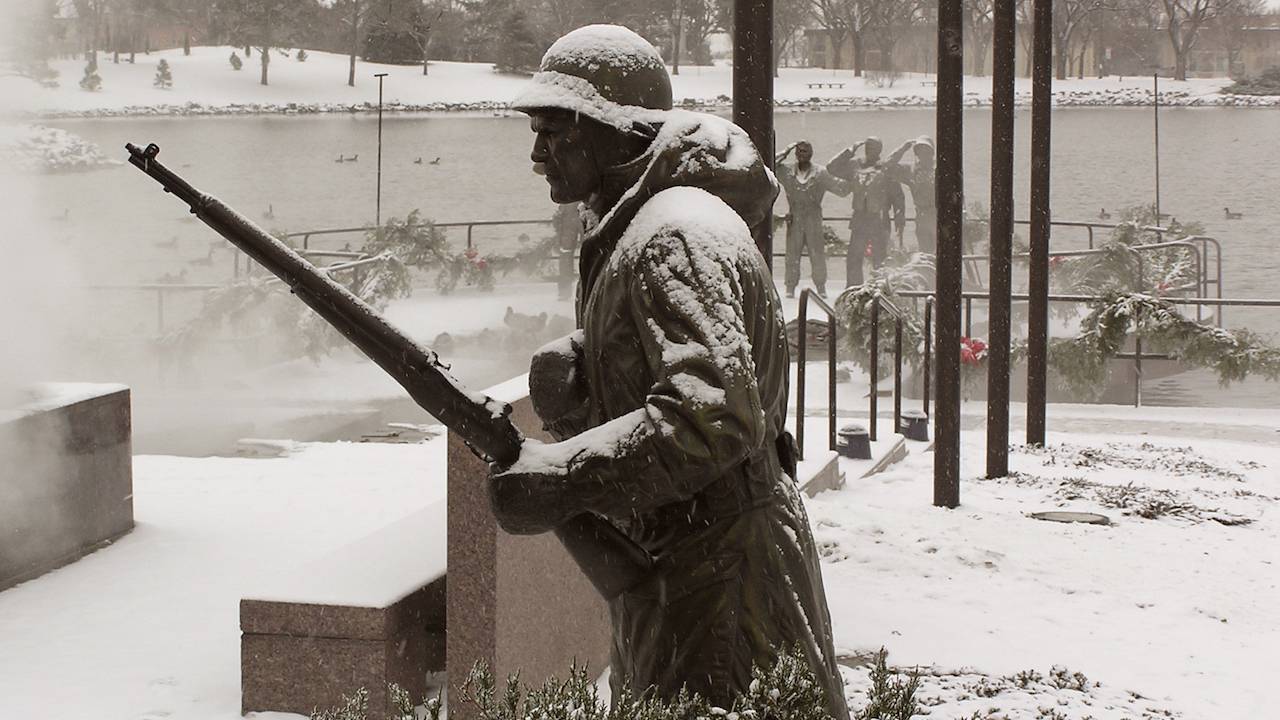