When MGM released The Last Hunt almost sixty years ago, the film was praised by none other than The New York Times for its real-life portrayal of the “necessary killing” of buffalo at Custer State Park.

Reviewer Bowsley Crowther described the riveting CinemaScope scene on-screen as he saw it from an outdoor movie palace in Times Square. “Great shaggy beasts with tiny soft eyes and heads like mahogany lions roam in huge herds across the landscape or charge in thundering, dusty stampedes through the early part of this picture and make a magnificent show. Indeed, they appear so noble in their natural habitat on the western plains that it shocks one to sit in the theatre and see them deliberately slain.”

Times have changed. Almost every element of The Last Hunt from the hamfisted typecasting — Robert Taylor’s amoral vs. Stewart Granger’s egalitarian cowboy — to the “beautiful Indian girl,” played by Debra Paget, are firmly ensconced in their era. But the actual on-film shooting of buffalo may be what gets this one quarantined forever in a faraway time.

Shot on location in the Badlands and Custer State Park, the film had idealist aspirations. Based on a novel by Westerns-writer Milton Lott, the Hunt looks back, if from an easy vantage point, with an appropriately queasy eye at the mass slaughter of buffalo (with real, if officially conservationist-approved buffalo slaughter as a visual prop), drawing parallels between the 1880’s open season on free-roaming herds and military offensives against Native Americans. It's an unsubtle film, shot in unsubtle environs. Robert Taylor’s Charlie reaches the apogee of his evil when he shoots down in cold blood a white buffalo (which looks suspiciously like a brown buffalo that got into a sack of flour), a crime so outlandish it can't not foreshadow his own demise.

Director Richard Brooks (Blackboard Jungle, Cat on a Hot Tin Roof, In Cold Blood) established period ambience with panoramic on-location shots in the Black Hills and Badlands, reportedly scouring the Hills for buffalo bones to reproduce the sun-bleached bone-strewn look of the prairie during the bison slaughter-happy summer of 1883, according to a 1955 article in the Fort Pierre Times.

The buffalo herds of Custer State Park are still thinned today of course, though by other means. But the The Last Hunt was able to drive home its point with images of real buffalo collapsing after crack shots taken Custer State Park riflemen, because in the 1950's an annual cull by that means was official Park policy.

As shocking as these scenes may be today — and they can be shocking, in one scene a distraught calf wails as it trots through the carnage — the film has power even when the guns are quiet, if only because of how surprisingly rare it is to encounter a buffalo herd — or scenic shots of any of the wildlife of the West in their natural habitat — on-screen in an era when Hollywood rarely escapes a few major cities. Even at 480p, some of these shots of the buffaloed Black Hills in Cinemascope present a pretty good case for real earth, flesh and fur over CGI super-robots or something, or maybe for just going outside sometimes.

If you’re stuck at a desk, maybe this bison stampede fix will get you through another day. No warnings should be needed for the clip above, the scenes of bad Charlie Gilson picking off giant bulls huddled around a wallow aren’t included here. You might want to bolt your desk to the floor though before you look up the full film on YouTube, if you have a soft place in your heart for American bison.

In 1956, Bosley Crowther left the Times Square cinema, impressed that what he had seen was “official and necessary killing, and Metro-Goldwyn-Mayer, which made ‘The Last Hunt,’ can be forgiven—indeed, it can be acclaimed—for sending its cameras to record this disagreeable incident of modern conservation and integrating it into its fictional film."

He might be lonely with that takeaway if the The Last Hunt was screened in Manhattan (or many other places) today. 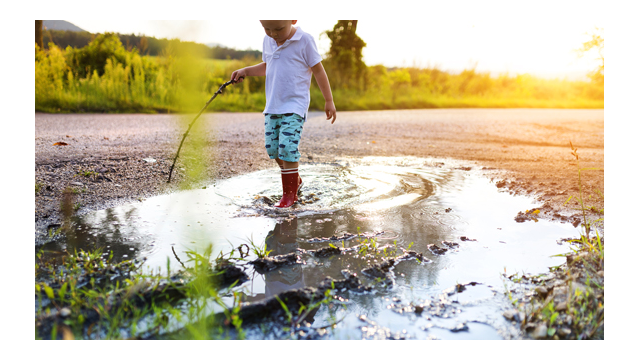 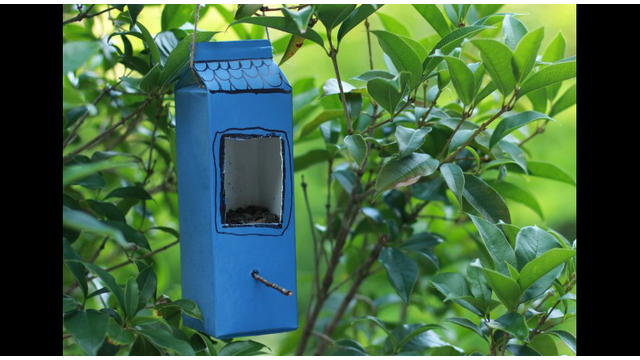