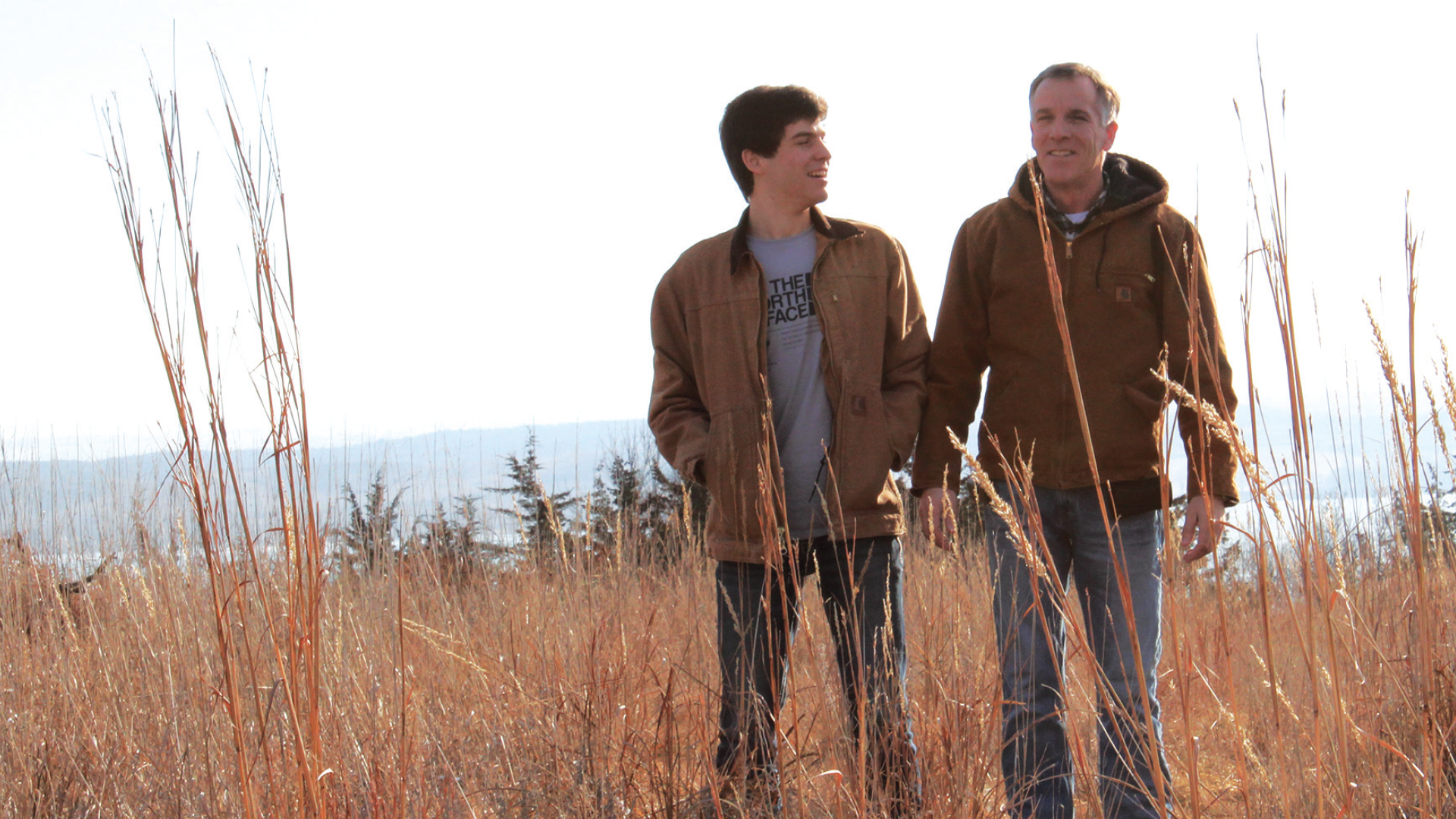 It was combine season, late October 2014, when a terrible pain in Karl Schenk’s back forced him from the field at his Mission Hill farm near Yankton. “I told my crew, ‘Guys, I’m going home, I don’t feel good,’” says Schenk. “Farmers live for harvest and to walk away is difficult no matter how tired or sick you might be.”

When the pain and flu-like symptoms did not abate, Schenk and his wife, a family practice physician, made an appointment. Convinced a stone was blocking Schenk’s duct, the doctors attempted removal. Next, Schenk was sent to a gastrointestinal specialist in Omaha, who also attempted removal. Symptoms persisted. An additional CT scan revealed a tumor. An immediate biopsy proved malignancy. “Your stomach migrates to your ankles very quickly when they give you that kind of news,” says Schenk. “We all know somebody who’s had pancreatic cancer and we know their laps around the sun are very limited.”

Neither were Schenk’s doctors hopeful. “They walk out of the room and that’s pretty much the end of it. There’s not a lot of optimism in the medical community regarding pancreatic cancer.” Schenk was told foregoing treatment could mean six more weeks of life, chemo might win six months. Doctors declared he was not a candidate for surgery, as his tumor was wrapped around the celiac vessel. “That is an area where surgeons will not go,” says Schenk. “It’s too complicated and the risks are too high. They told me to get my affairs in order.”

Then, luck struck. Schenk’s wife has a brother with a PhD in research at Mayo Clinic who insisted they go to Rochester for a second opinion. An appointment was open the next day. More luck: the original surgeon was not available and instead Schenk saw Dr. Mark Truty. “He wasn’t overly optimistic, but he was positive.” As long as Schenk responded to FOLFIRONOX, a chemotherapy drug, Truty proposed surgery as an option.

Surgical removal, called the Whipple procedure, prior to chemo is often the first order of business with pancreatic cancer, but at Mayo, Dr. Truty and his team have been pioneering a new protocol of new chemo drugs, radiation and surgeries.

Schenk remains cancer-free and says he stays in near-weekly touch with Dr. Truty. Schenk and his wife have become advocates for pancreatic cancer patients, establishing a Facebook page, “Fighting Pancreatic Cancer Together,” and returning to Mayo to share their story with journalists and the medical community. “For lack of a better word, I’m his poster child for his procedure,” says Schenk. Schenk texts photos of his active lifestyle: horseback riding in the Black Hills and eating steak dinners at Hartford Steak House. “I’ve been asked to talk to other physicians [at Mayo], who say, ‘we didn’t expect the patients to do this well afterwards.’ Because we lose our stomachs, our spleens. I lost my duodenum and pancreas. It’s difficult to adjust, but it’s all well worth it compared to the alternative.” 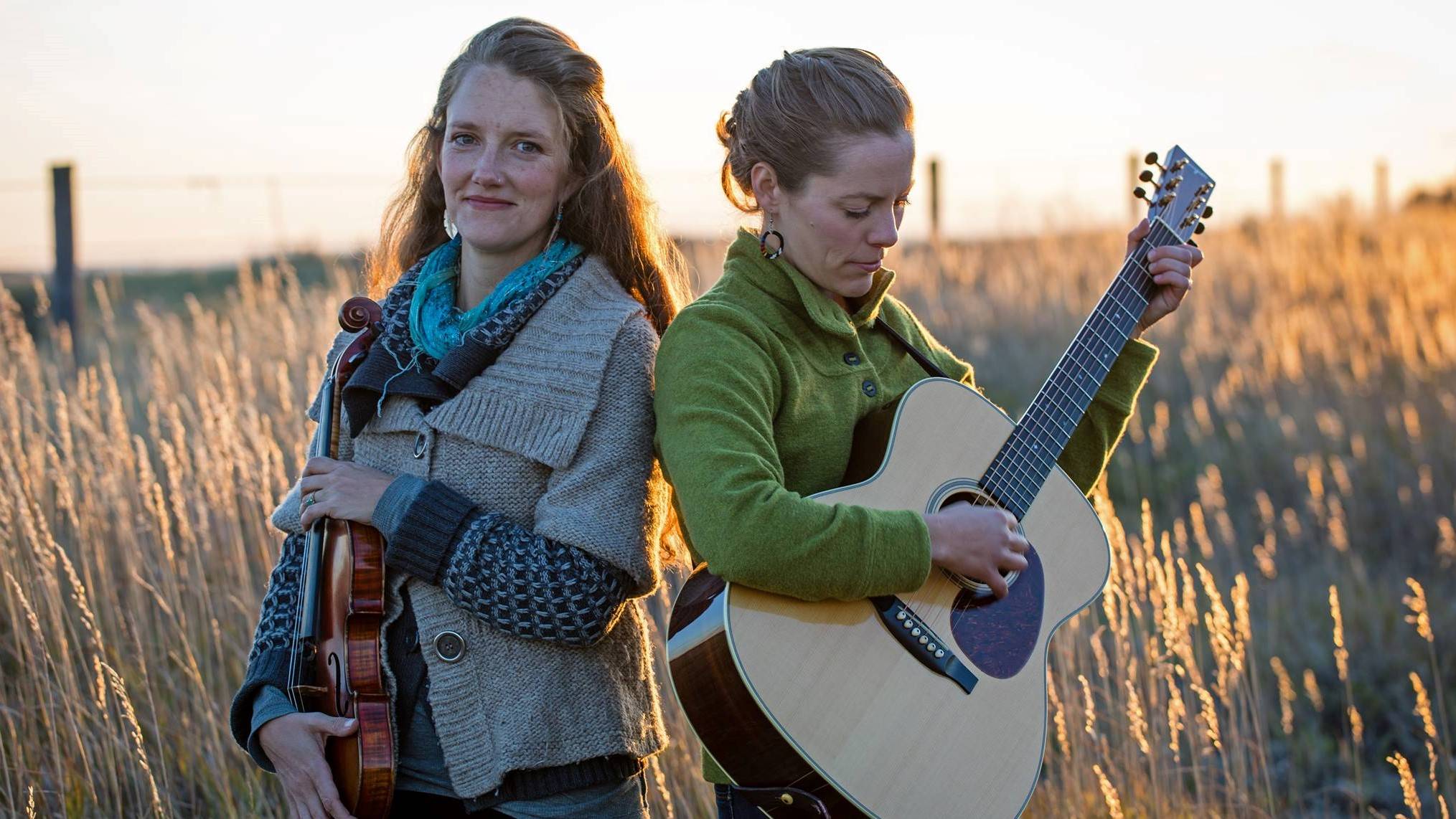 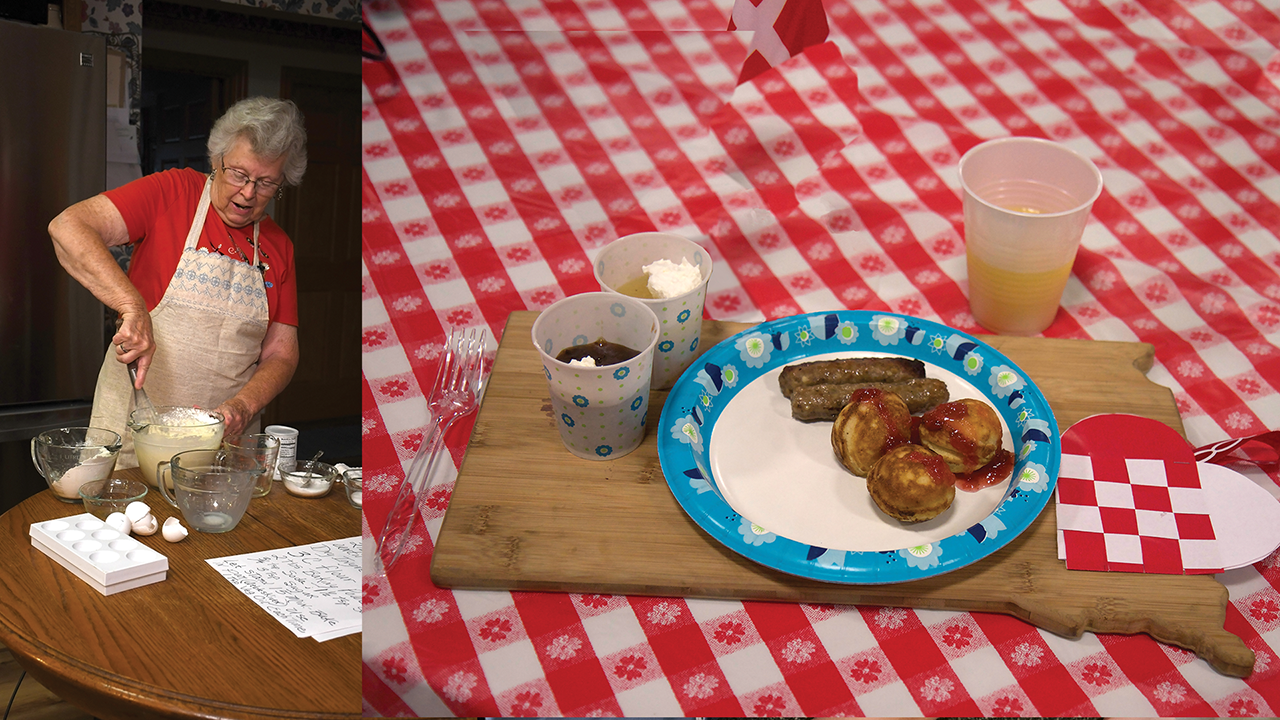