When Winter Weather Hits, We Should Consider the People Who Help Us When This Happens 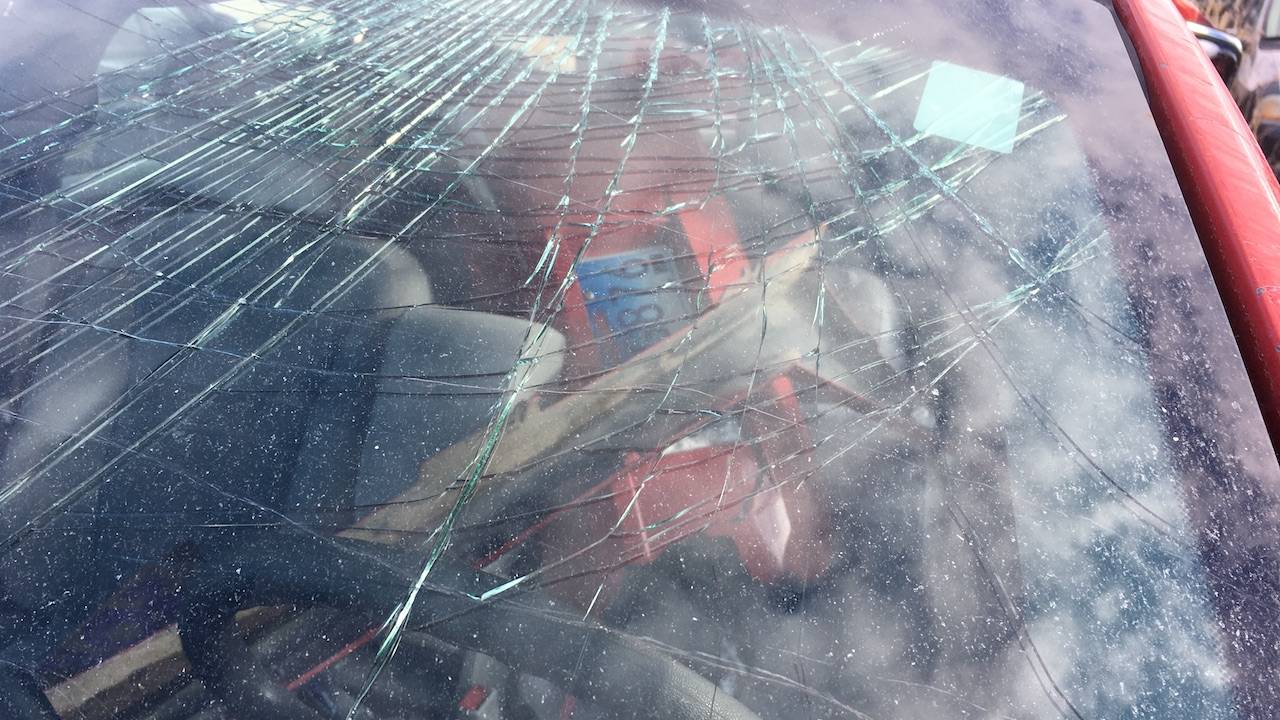 Monday morning, I was on the way from Rapid City to Pierre to do a bit of work for SDPB, creeping through a blinding snowdrift with near zero visibility when the headlights of a snow-be-damned speeding semi popped into the rearview and got big quick. I could see it just start to jackknife before impact.

When the truck hit, everything went white while I slid for a minute. Then a utility pole or something (I can't remember what) stopped the ride.

The front windshield was spiderweb-cracked but intact. The back windshield wasn't there. The whole back end of the car was in the back seat reaching for the front. In case I'd forgotten the plate number, no problem — the rear bumper was pretty much in the front seat now. I could lean back on it. The howling wind outside was inside. Still, staying in the car might have been a relatively safe choice. But training or temperament told me not to sit still.

I started walking when a highway patrol officer named Zack (or Zach, I'm not sure) pulled up on (the parallel) Highway 1416, and waved me over, where he invited me in from the cold. Maybe a dozen yards west of where he was parked on the shoulder, a flipped-over semi trailer was blocking one lane. I couldn't tell if it belonged to the truck that hit me. There were already two overturned trailers in our immediate area.

As Zack ran back and forth between his vehicle and the scene trying to orchestrate an effort to control the traffic flow, trucks kept coming — some slow, some fast. Most stayed on the road. Others didn't. There goes a U-haul truck towing a vehicle, a van, another mid-sized truck — into the ditch, into the white. They'd fly off and disappear from our narrow field of vision — manned missiles on rubber ice skates, each with a good chance of veering right at us.

Sitting there in that SUV recalled the euphoria and fear I used to feel riding gun in the Humvee on Route Tampa back in Iraq, where the next boom was always a when not an if. Did my daughter cling to me because she sensed that those were out last moments together? I had to get out of Dodge. I felt pretty good for having stepped out of that tangled heap in the ditch — a stiff neck and a headache was nothing. But the Rapid City Fire Department ambulance that came for me was my ticket out of the kill zone. I felt bad that Zack had to stick it out, but this was his tour, not mine.

Brandon and Chris helped me make the uphill run to the 90 and got me stretchered and on the way back to Rapid. My BP was 190/120. That sounded about right.

Safe at the hospital, I thought about Zack, Brandon, Chris and all the first responders out there trying to survive and save others out in the winter auto-apocalypse. We demand this of them with minimal contemplation. Patties have to make it to the griddle on time.

Combat vets understand that. Troop escalations in Afghanistan or wherever barely rate a headline any more. The lost limbs and the caskets are just the cost of achieving... what exactly we don't know. But we cycle them through, the working class kids, and they come back with new patches or in a bag. Being part of the club is like living in a real-time reality show so irrelevant to the nation at large they don't assign it a name, time slot or a network.

Those men and women out there on the road aren't much different — they're from the same stock for the most part. If anything their struggle is even more obscure, as snowed out in the collective conscience as the carnage-strewn scenes they navigate for a living. Too many of us take them for granted that they'll be there if we need them. Like Zack, a voluntary, stationary target in the heart of the kill zone. Or Brandon and Chris, threading the needle again and again for people who could have just stayed home.

I wouldn't want to elevate them to a godlike status. What they do through their actions is more like the opposite — they're public servants, in the most literal sense. They're also humans with families, dreams, triumphs, faults, and they deserve our consideration. On the sunniest day, bad things can happen on the road. Winter storms tilt the odds with cold indifference. We can stop, think.

That's all of us. I'm part of the problem. Yes, the truck hit me. But nobody put undue pressure on me to get to Pierre under those conditions. Americans are an industrious people, and that's great. We can find ways to produce when prudence grounds us for a few hours or a day. Next time, I'll listen to our own Gary Ellenbolt's sunrise-level-dependable weather reports and calculate the risks. Less of us out on the road is less risk to ourselves and people like Zack, Brandon and Chris.

The opinions expressed above are those of the writer. 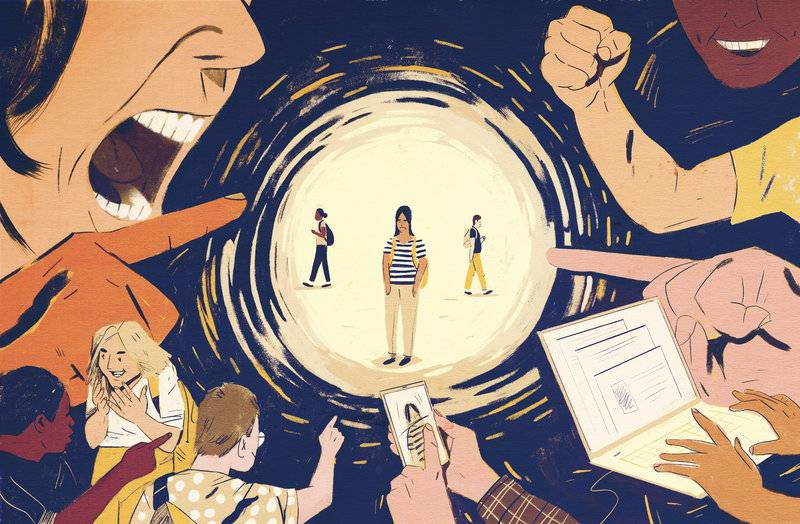 previous Post
Learn
Learning How Bullying Happens In Order To Prevent It
by laura dimock
•
next Post
On the Other Hand
Saying goodbye to a peace-seeking legislator, and calling for more civility in an uncivil world
by kevin woster
•
next Post 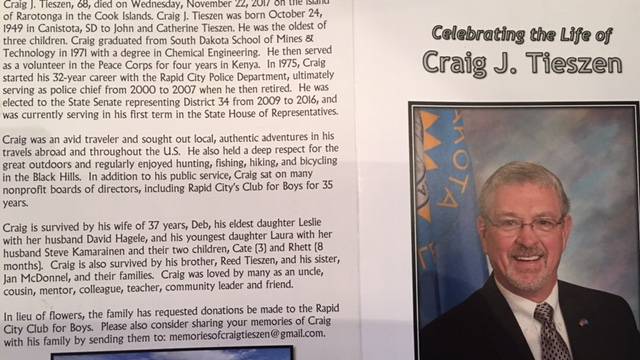