Captain Charlie Plumb was shot down over Vietnam in May of 1967. He would spend 2,103 days as a Prisoner of War. Through years of torture and deprivation, he not only survived but helped to instill hope in fellow prisoners through his expertise in covert communications, and as a camp chaplain. "There. And Back." follows Charlie as he returns to face places, people and experiences that warped his life for nearly six years. The new documentary will premiere on SDPB for Veterans Day on Wednesday, November 11, at 10pm CT, 9 MT.

"There. And Back." is part of the Old Guys and Their Airplanes series. Sioux Falls-based writer and artist John Mollison “interviews old guys and draws their airplanes." The result, however, is much more than the names, dates and places of history. OGTA is about life, culture and the wisdom to make the future a better place.

Since his first return from Vietnam, Charlie Plumb has become a renowned public speaker sought after for his message of overcoming adversity, and attitude as a secret to survival.

Immediately after the show Wednesday night, Captain Plumb will join a live online chat. The discussion offers viewer a unique one-on-one opportunity to meet an inspirational American and ask their questions. 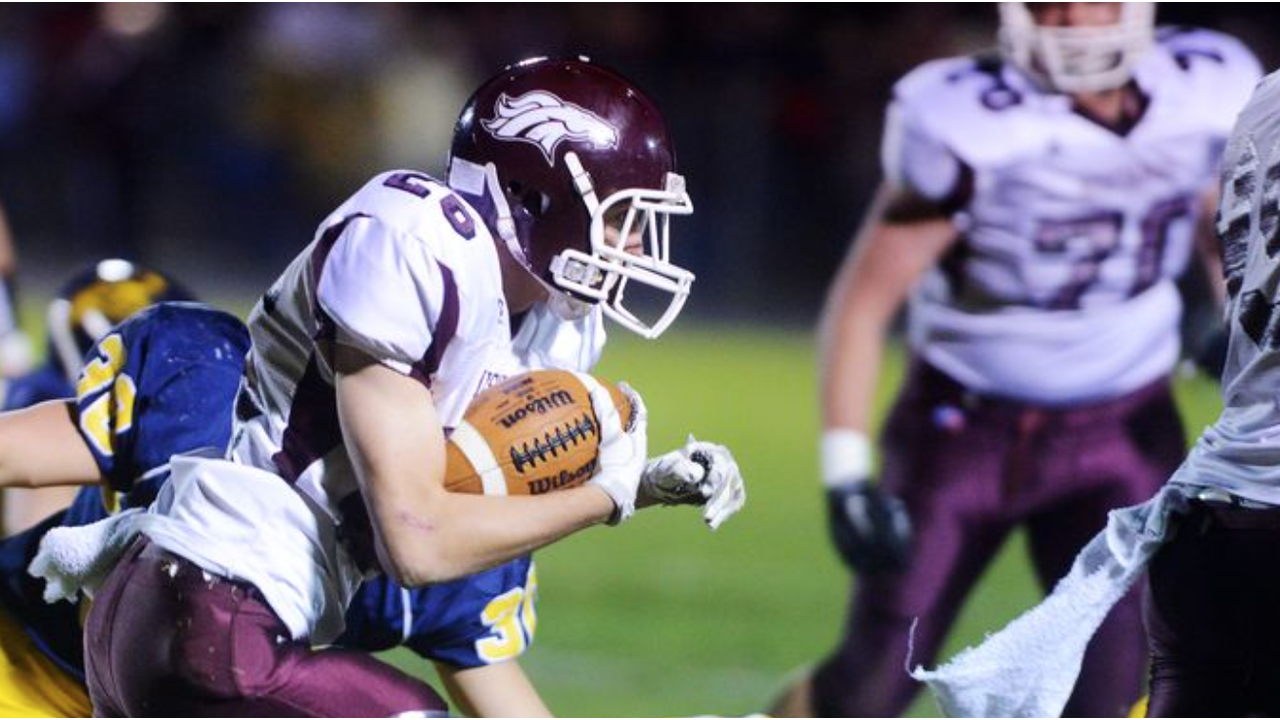 previous Post
Sports & Recreation
High School Football Semi-Final Results (11B, 9AA, 9A, and 9B)
by nate wek
•
next Post
Living
Cod Is Love
by michael zimny
•
next Post 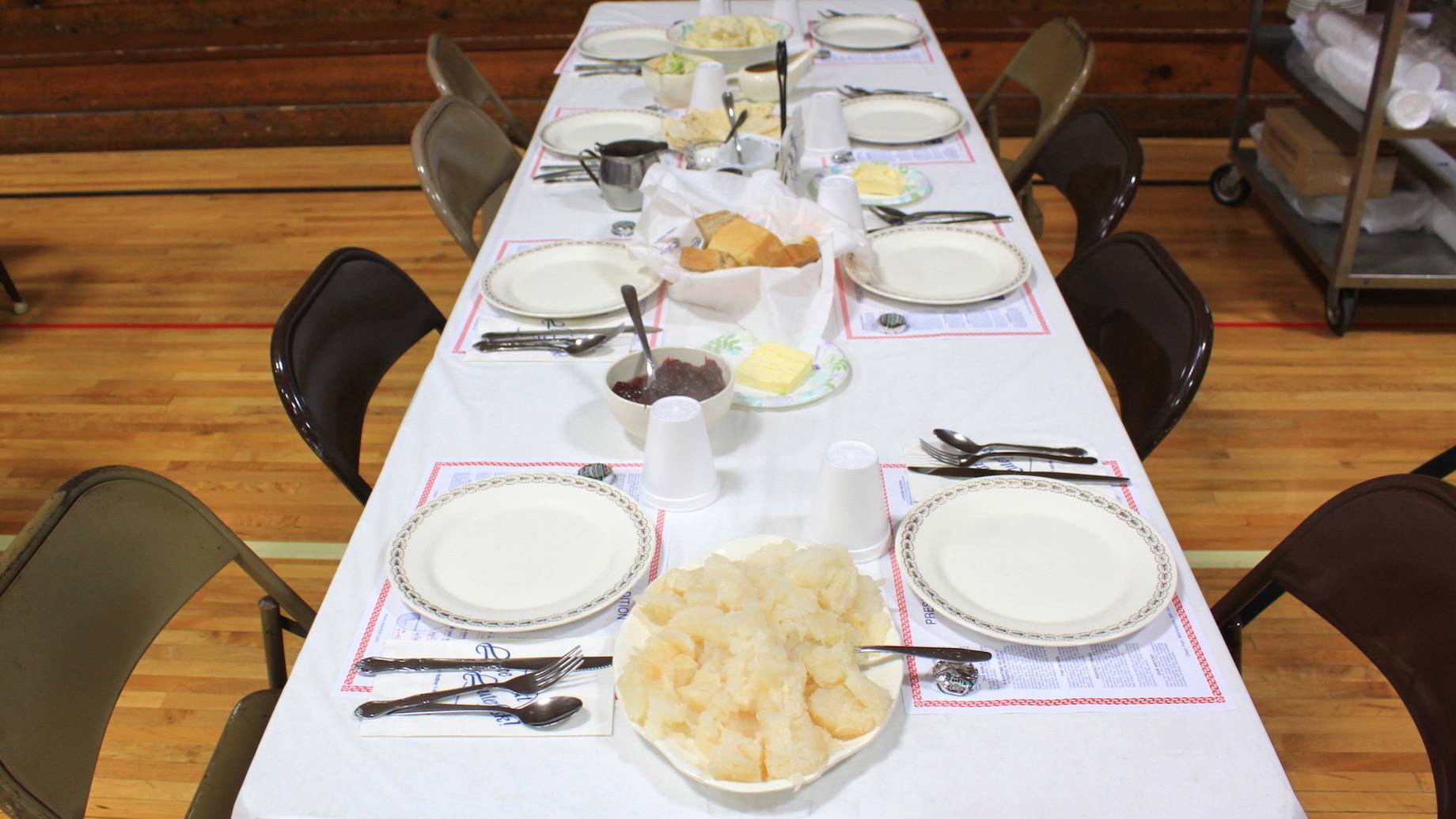