Before he was a potter, Dave Huebner of Dakota Stoneware was a sign painter. He painted his way through college at SDSU, where he majored in Graphic Arts. “I flunked Ceramics,” he says. His work fell victim to an unfortunate bias against functionality in art.

He didn’t develop his devotion to the wheel until he was stationed in Hawaii as an Army topographic engineer. “They had really good craft shops at the Schofield Barracks and I spent almost every night after work there. I had a lot of pottery and I started doing art shows on the weekend.”

He met a ceramic artist named Isami Enomoto who pioneered the kind of "ceramic contracting" that Huebner does today — making reproductions of historic pieces for museums or creating custom earthenware for churches, festivals and ranchers.

After his time in the Army he moved back to South Dakota. He built a kiln in his Brookings garage and started Dakota Stoneware. He continued to paint signs for years as well until, “I got tired of climbing ladders trying to paint some used car dealer’s portrait on a sixty foot billboard at 20 degrees in blowing snow. Now I just paint on crocks and jugs.”

In the 1980's, he bought a historic general store in Bushnell and restored it as his studio and shop. (His family was originally from Bushnell, but lost their family farm during the Dirty Thirties. His great-grandfather ran a store in the building that is now the Bushnell town hall. Huebner grew up in Orlando, Florida.) Unfortunately, a fire destroyed the old store in 1988. “I drew some plans on a napkin the night of the fire and built this place,” he says of the newer Dakota Stoneware studio. “The ashes are still in the basement.”

Huebner has done extensive research into American, Native American and world pottery traditions, and because of this deep well of knowledge he's highly sought after by historical and archaeological organizations. The Prehistoric Indian Village in Mitchell, Grand Portage National Monument and Jeffers Petroglyphs site have asked for his help in creating replicas of historic work. The Discovery Channel’s How It’s Made consulted him for a show on how historic Native American clay pipes were made. He helped found the Fort Sisseton Historical Festival in 1977, still serves on the board, and has spun many a pot for use on an open fire by the buckskin-attired folk of various historical reenactment societies around the Midwest.

“I run a home for cracked crocks,” he says. He’s a charter member of the Red Wing Collectors Society, and avid collector of the pottery made by German settlers who made earthenware from clay deposits on the banks of the Mississippi and Minnesota rivers in Minnesota towns like Red Wing and New Ulm. Sometimes he gets a bargain on a vintage pot with a small crack. His hobby is deeply connected to his art, as his designs are often inspired by heritage American pottery traditions like those of Red Wing and New Ulm.

Much of his work features Western and wildlife themes that have been gaining popularity for years with no signs of slowing down. “Twenty years ago, the Smithsonian called and they wanted a mug made in South Dakota with a buffalo on it.” The mug was a hit and got picked up by the National Buffalo Museum in Jamestown, North Dakota, and by various buffalo ranchers who keep small gift shops for visitors. His buffalo-themed work are now among his bestsellers.

You can stop in and check out Dave Huebner's work as well as some of his collection of cracked crocks most days during regular business hours if you're in Bushnell, which is about seven miles east of Brookings. If you have a question about an old pot, he's your guy. 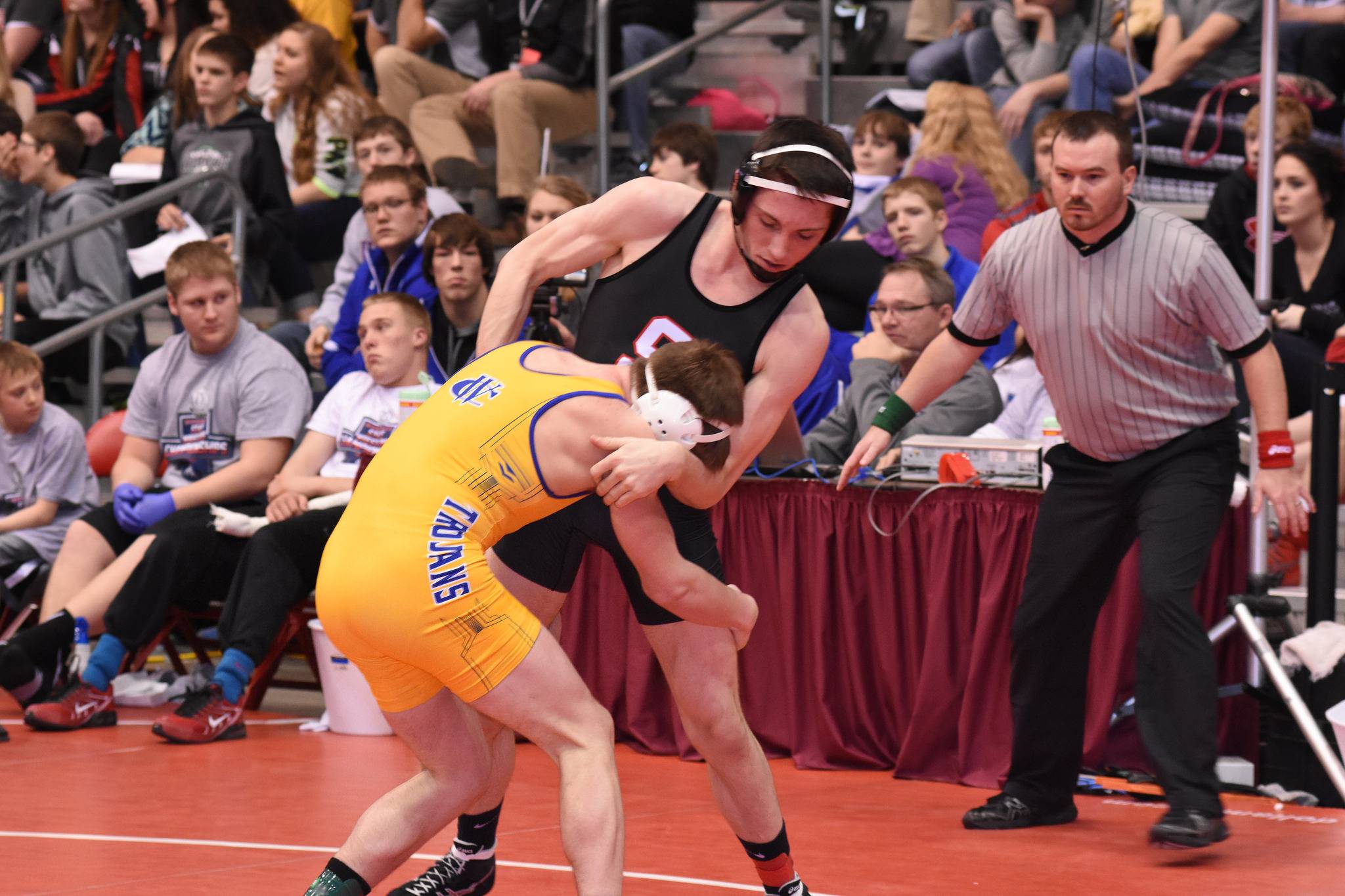 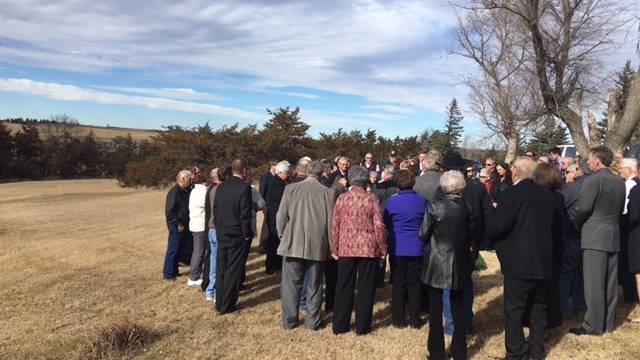