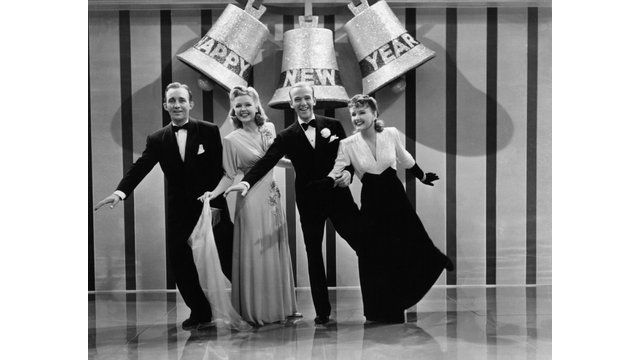 With Thanksgiving over and the holiday season in full gear, many people are cuddling down at night to watch their favorite holiday movies. Some of the most popular movies are "It's A Wonderful Life," "A Christmas Story," and "White Christmas."

"It's A Wonderful Life" is one of the more popular Christmas movies. The main character, George Bailey, is upset with his life, so an angel shows him just how many people he has influenced over the years. The angel shows him what life would be like if he didn't exist. This movie is also one of the best movies of all-time, according to the American Film Institute.

"A Christmas Story" is about Ralphie Parker, a 9-year old kid, who wants a BB gun for Christmas. This movie adds a comedic side to the childhood experience of the holiday season. It also shows that a 9-year old child may be too young for a BB gun.

"White Christmas" is a musical starring Bing Cosby. It's about two show business war veterans, who follow two girls to Vermont for the holiday season. The only problem is there's no snow on the ground because of unusually mild temperatures. After warm weather threatens a local ski resort, Bob Wallace and Phil Davis bring their stage show in to save the day.

Here's a list of the top-20 Christmas Movies according to the American Movie Channel. Do you agree with the list? What are some of your favorite holiday movies? 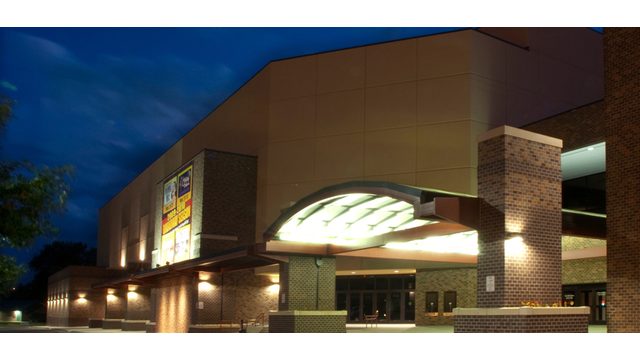