With Veteran's Day right around the corner, SDPB is proud to give you the story of 2 World War II Heroes. John Wilkinson was a RAF pilot and now resides in Spearfish, SD. He shared his story with independent producer John Mollison. Fort Pierre resident John Waldron was a pilot killed during the Battle of Midway. Today, the bridge that connects Ft. Pierre and Pierre is named in his honor, plus his story and a drawing of his airplane are the newest additions at the Pierre Airport.

You can watch encore performances of Dakota Life throughout the month on SDPB 1 or watch it now: 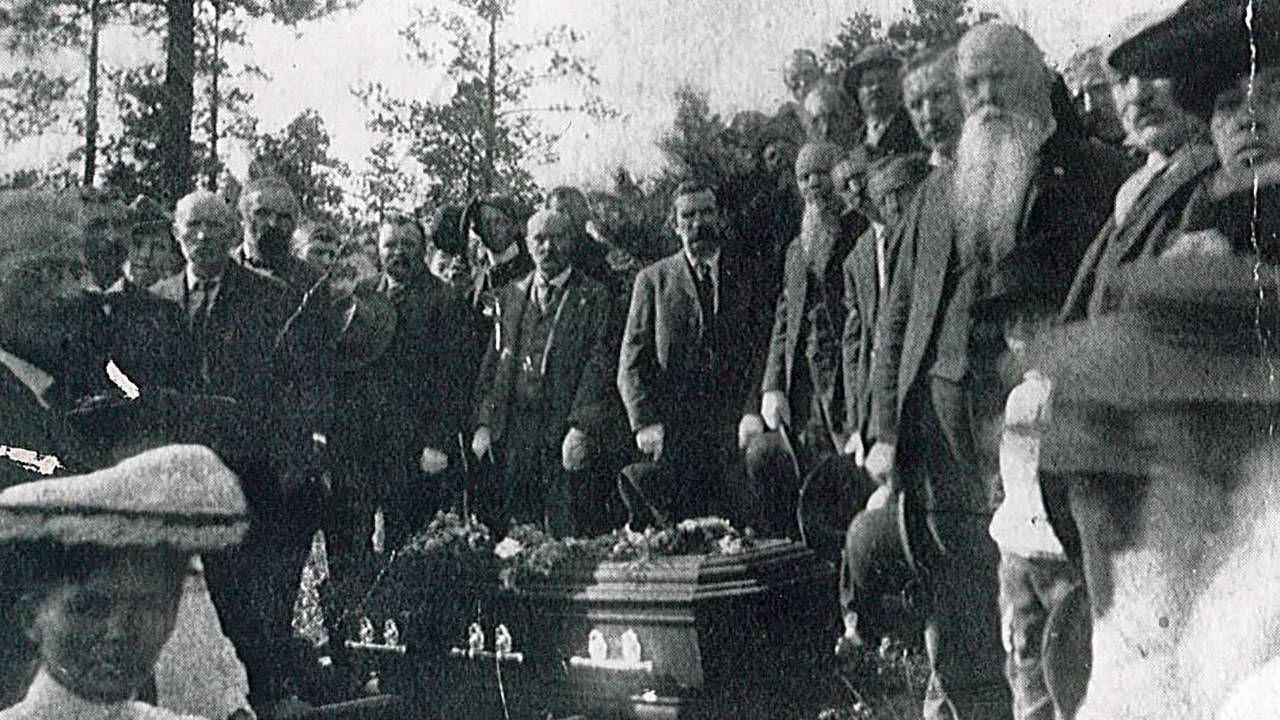 previous Post
Images of the Past
Henry and Charles Robinson, Mount Moriah’s Caretakers
by text by rachel-lovelace portal - curator of collections - deadwood history inc.
•
next Post
Sports & Recreation
Tales of the Gridiron: Small Town Prospects
by nate wek
•
next Post 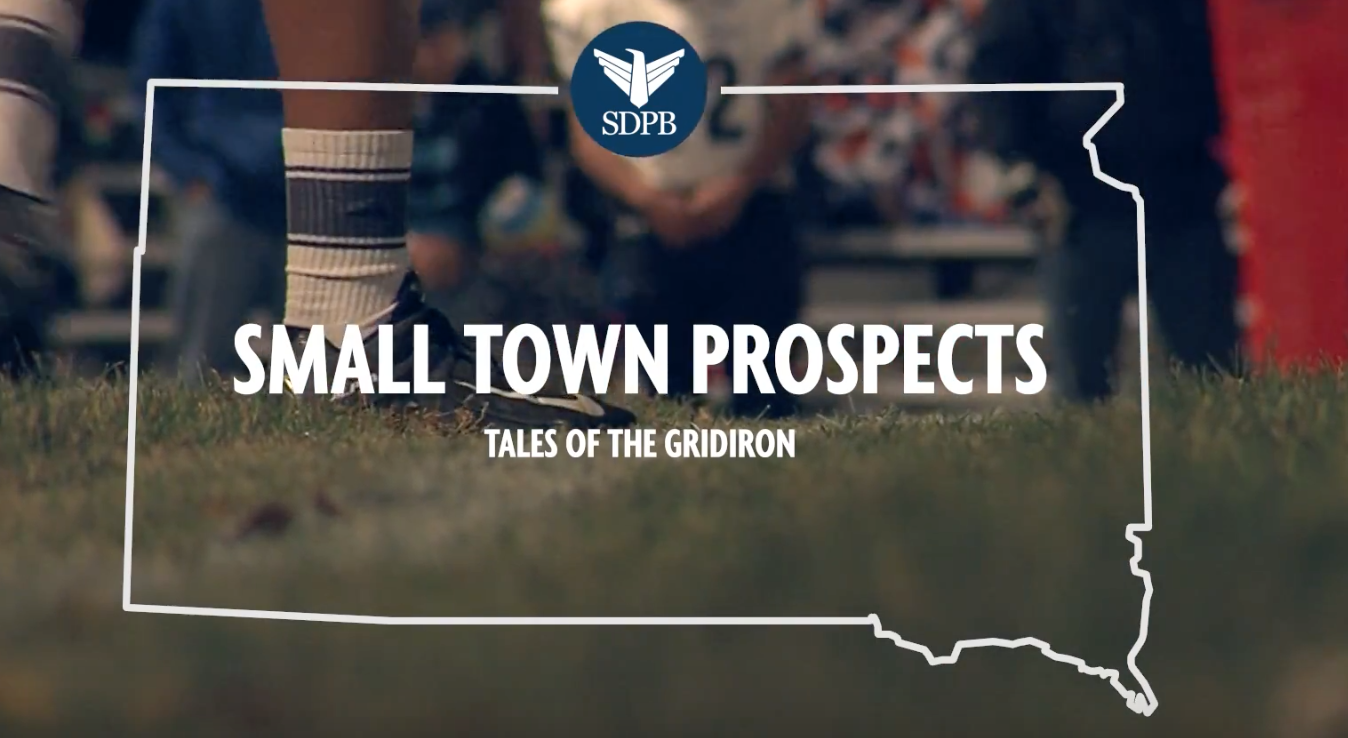