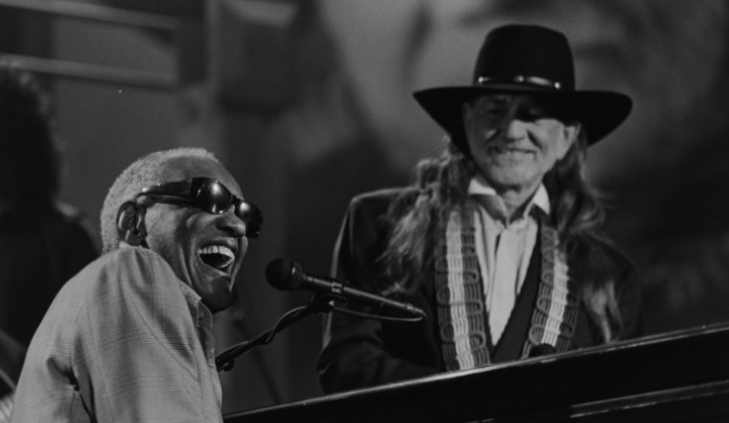 Until this week, I have never considered myself a country music fan. That has been a category I have never felt comfortable fitting into. I’ve always considered my musical tastes much cooler than that. I spend my time listening to alternative rock, classic rock, blues, reggae, punk and funk. Pretty much anything but country music. In fact, I generally go out of my way to avoid having to listen to country music.

Well, except for Willy Nelson, heck everybody likes Willie. I don’t have to be a country music fan to appreciate his style and his lyrics. His work appeals to everybody, even non-country music fans like me, right?

Also, sure, despite the well-known fact that I am have never been a country music fan, somehow, I actually do happen know a few standard country music songs by heart. Patsy Cline’s Crazy, and I Fall to Pieces, we all know those. Hank Williams’ Your Cheatin Heart, Hey Hey Good Lookin, and of course a few songs by Johnny Cash. I Walk the Line, Folsom Prison Blues, Ring of Fire, and quite a few more, Man that guy had some great songs.

As a child of the network television generation, I spent my formative years watching hours of sitcoms and variety shows. Hee Haw, the Beverly Hillbillies, and The Glenn Campbell variety show, the Porter Waggoner Show and others. Come to think of it, I still have fond memories of those stars. Conway Twitty, Charlie Pride, Loretta Lynn, Dolly Parton, Ray Price, George Jones, Merle Haggard, Flatts and Scruggs were in my living room for years. Now that I think about it, there was an incredible amount of memorable music on TV in those days.

This week I was forced to reevaluate my relationship with country music after watching the first four episodes of Ken Burns’ Country Music series. I started watching the first night because I am a fan of Ken Burns’ work and was eager to see what his new series looked and felt like. He has taken on some very heavy subjects before, Vietnam, World War II and Civil War stand out, he mostly tackles big subjects. I was eager to see how he would handle what, in my mind, was somewhat lighter topic. I did not anticipate sticking with this one from beginning to end, after all, it’s sixteen hours long, and I have things to do.

I was mesmerized enough by the first episode to tune in for the second. By the end of the second, I knew I was not going to miss a single minute of the series. I admire it for the art of storytelling. Every single frame is as close to perfection as it gets. The visuals, the research, and the editing are incredible. The end of episode four for example, blew me away with the simple but brilliant editing technique of using the mechanical sound of the jukebox to follow the emotional story of Patsy Cline’s tragic death. This is something only Ken Burns would ever think of doing. I have replayed the sequence several times and am still emotionally blown away each time I see it. This series is filled with those sorts of moments.

Each episode took me back to that living room of my childhood and put the story of my entertainment during my formative years into a much deeper perspective, showing the rich history of the country music genre, and waking me to the fact that even though I had always dismissed country music, it has actually been a common thread throughout my life.

Begin your own country music journey by watching episode one of COUNTRY MUSIC by Ken Burns here: 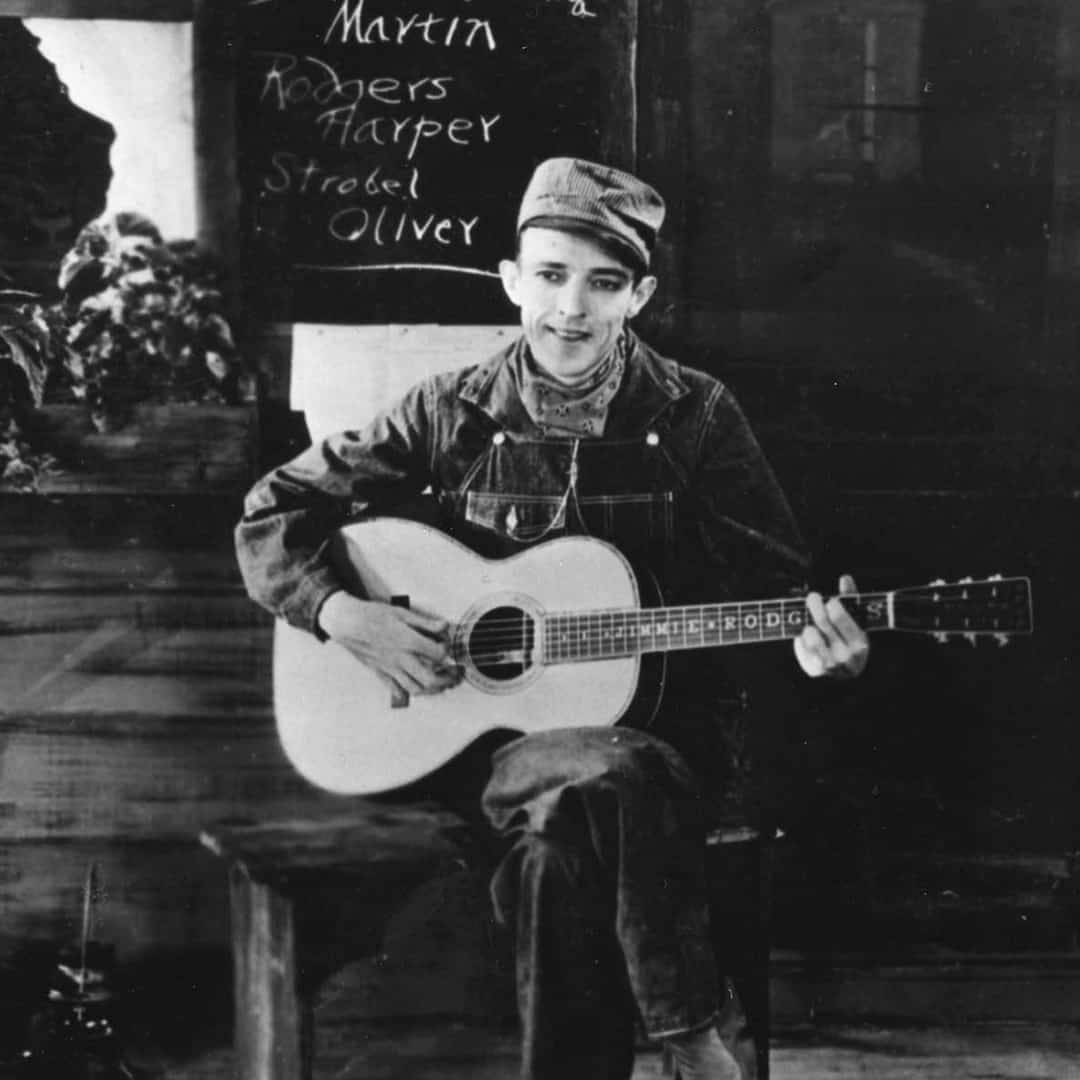 previous Post
Living
A Country Music and Jazz Connection
by karl gehrke
•
next Post
On the Other Hand
The trail to recollection: honoring the lives of Cokie Roberts and beloved women journalists closer to home
by kevin woster
•
next Post 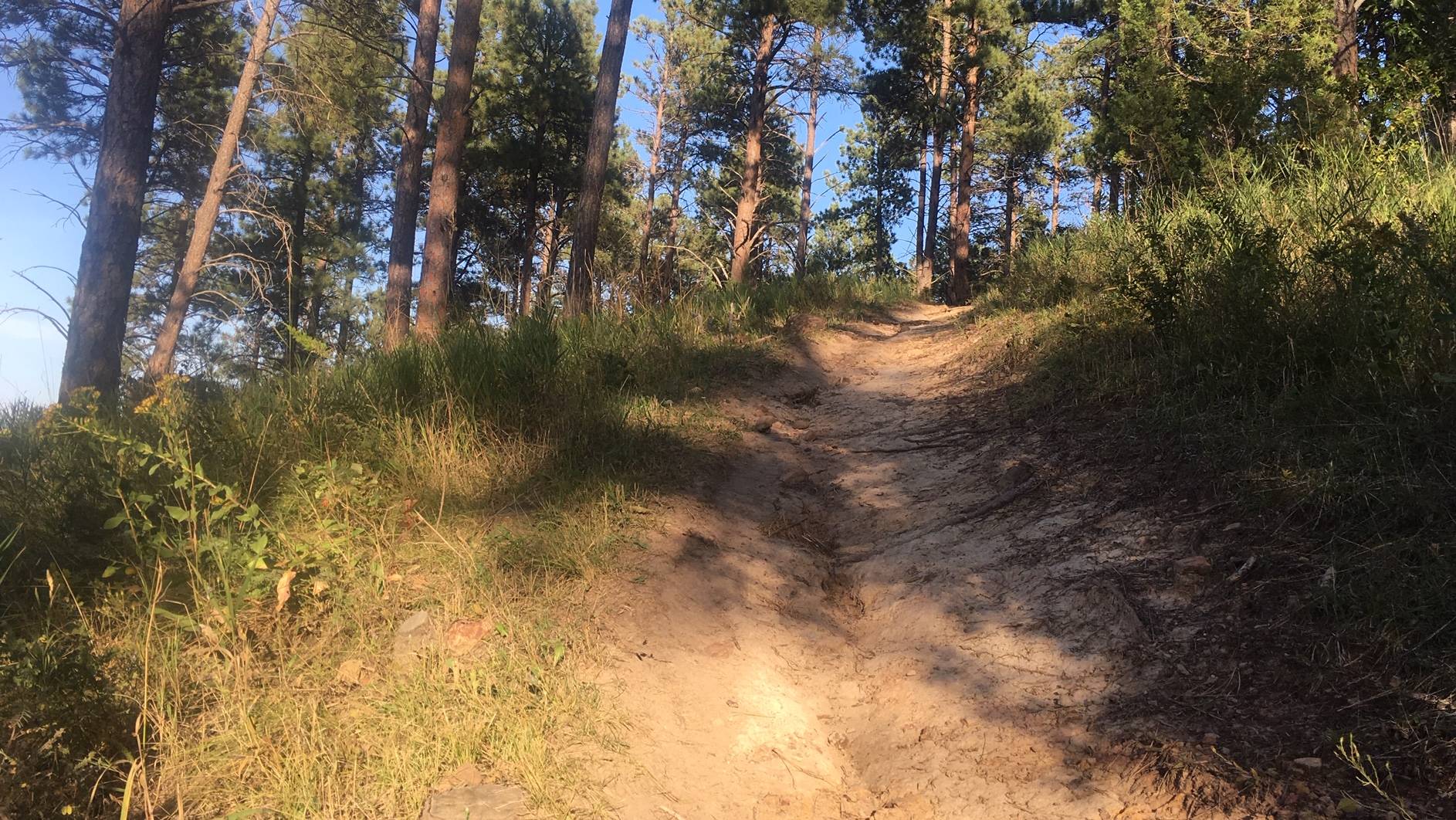