On Memorial Day weekend, SDPB will air the 54-minute documentary, “Angels in Our Midst”. The official selection of the 2018 Black Hills Film Festival, it focuses on World War II American nurses who participated in the D-Day Invasion and the European Theater. It details what it took for women to enlist in the army at that time, what they lived through and how they were each impacted by the experience. Marcella Ryan LeBeau, a member of the Two Kettle Band, Cheyenne River Sioux Tribe, from Eagle Butte, South Dakota is one of the nurses featured in the film. Marcella was a recipient of the French Legion of Honor for her service in World War II.

A trailer for the film may be viewed here. 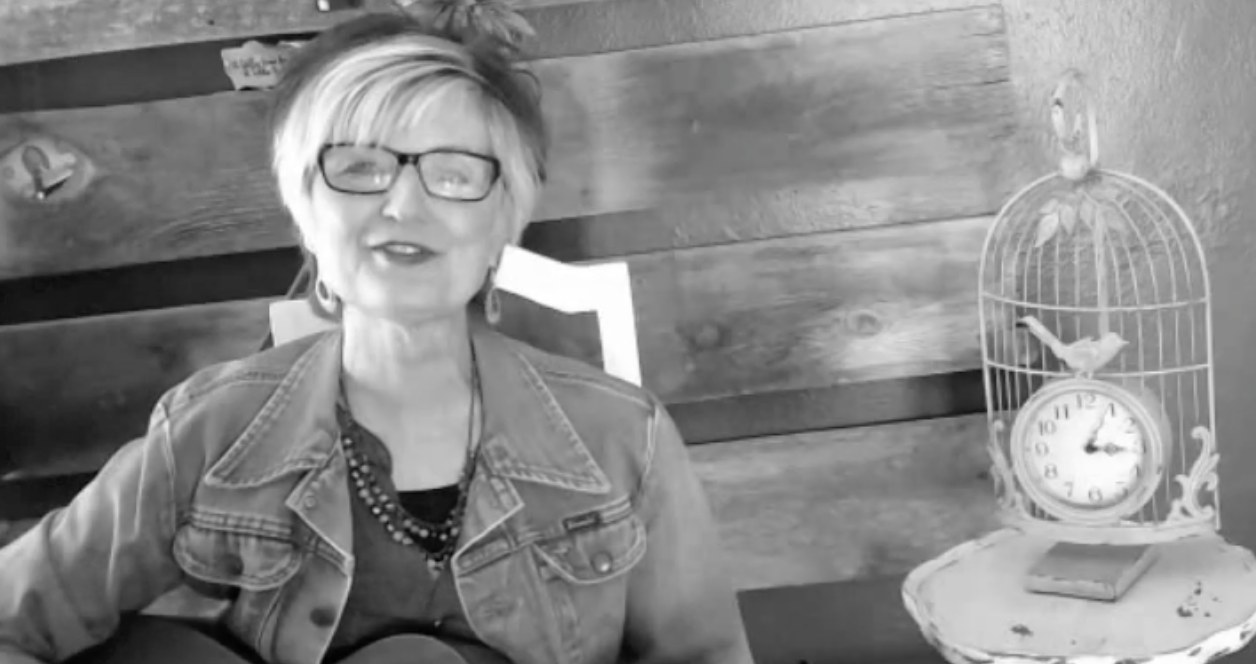 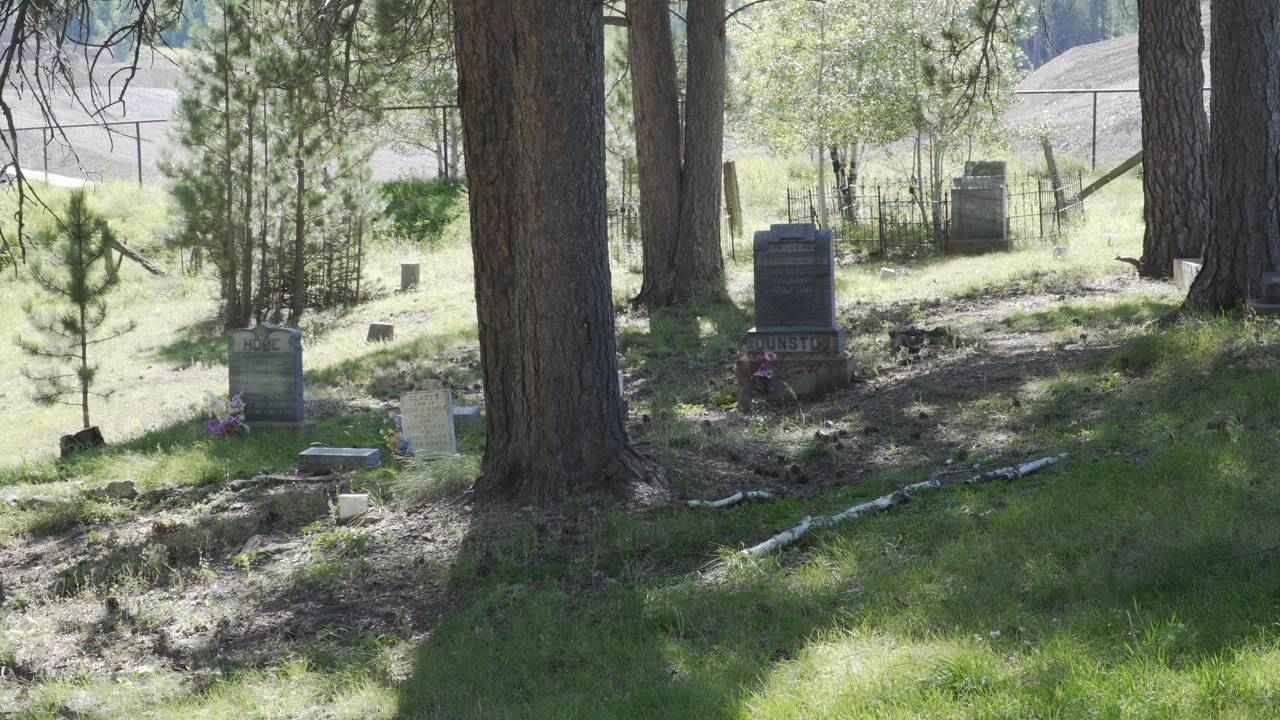