Newspapers have been a source of new information since the founding of our country. And thanks to a massive digitization project through the Library of Congress, they have become a source of past information as well.

Chronicling America is a website that houses digitized newspapers from across the United States in a searchable database. It is produced the National Digital Newspaper Program (NDNP) which is a partnership between the National Endowment for the Humanities (NEH) and the Library of Congress (LC). A third round of funding for the project was released in 2018 with $280,200 awarded to the South Dakota State Historical Society. That money, in turn, has been used to digitize several historic South Dakota newspapers held on microfilm in the organization's archives. This week, several of those papers became available on the Chronicling America website.

The new titles currently available are:

The entire collection is searchable and available free to the public at this link. 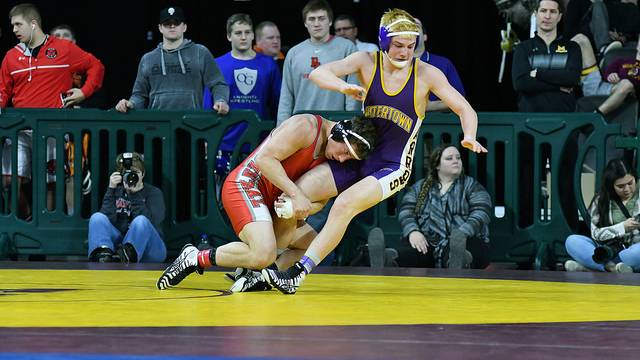 previous Post
Sports and Recreation
Where to Find It: SD Wrestling 2019
by heather benson
•
next Post
Images of the Past
Joseph Gladden Hutton: Soil in His Soul
by brian gevik
•
next Post 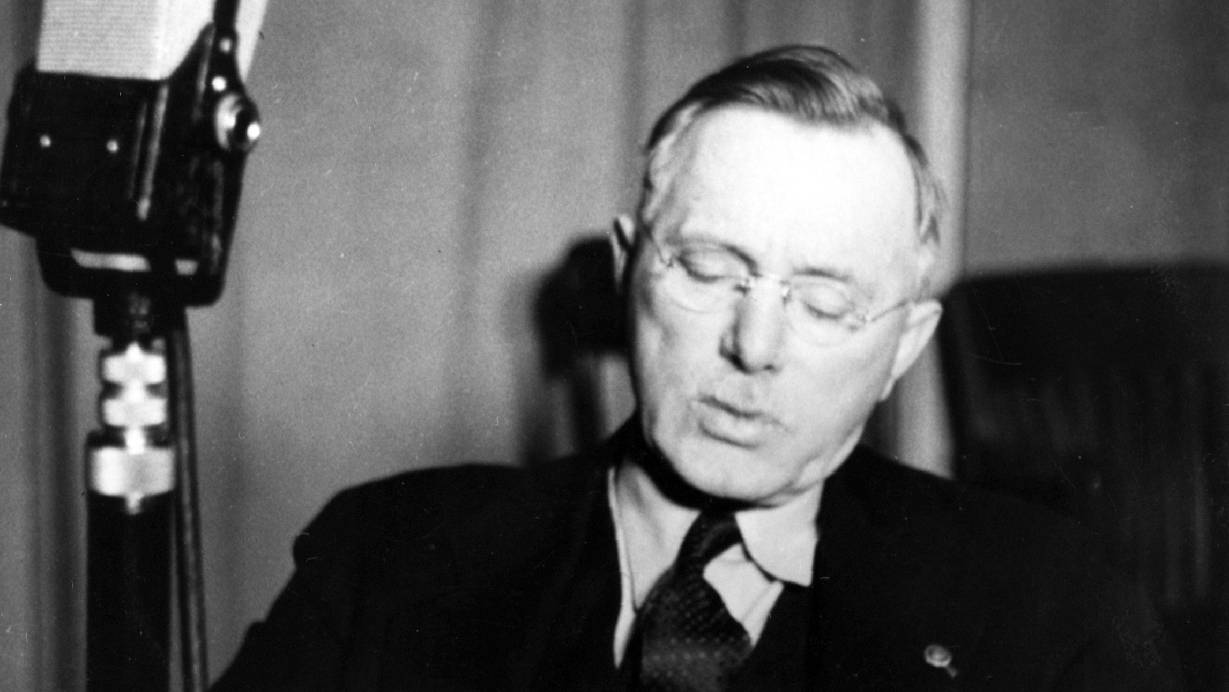