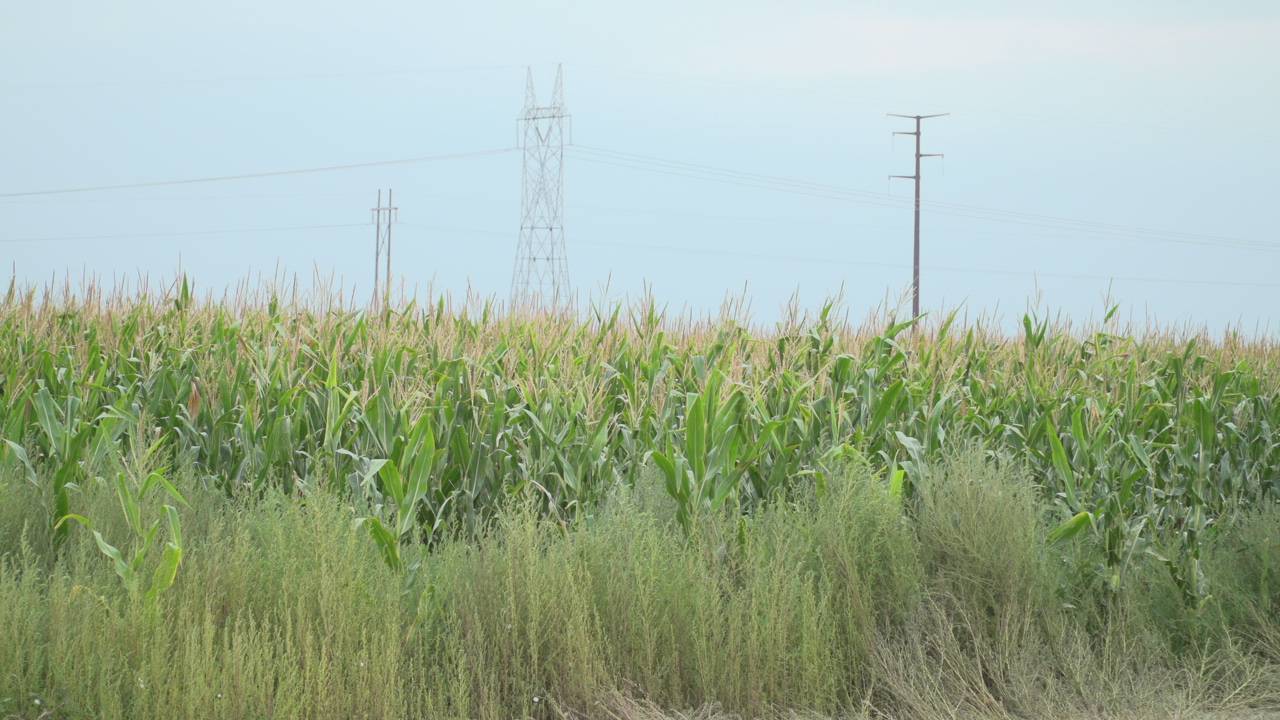 Ordway once had the important position of being the end of the line for the CNW railway. Platted in 1881, it was named after territorial governor Nehemiah G. Ordway and began with big aspirations.

Sherry Rawstern, Curator of Education for the Dacotah Prairie Museum in Aberdeen explains: "It (Ordway) had hoped to be two things, either the territorial capital or the home for a really large Methodist university. Unfortunately, neither one of those happened. The territorial capital went to Bismarck and the Methodist university ended up gong to Mitchell."

It has one footnote in history in that it was once home to Richard Garland, father of author Hamlin Garland.

While at one point Ordway boasted a hotel, blacksmith and general store, it eventually faded away when the rail line expanded beyond its stop. By 1955, the town lost its post office and thereafter began its final decline. 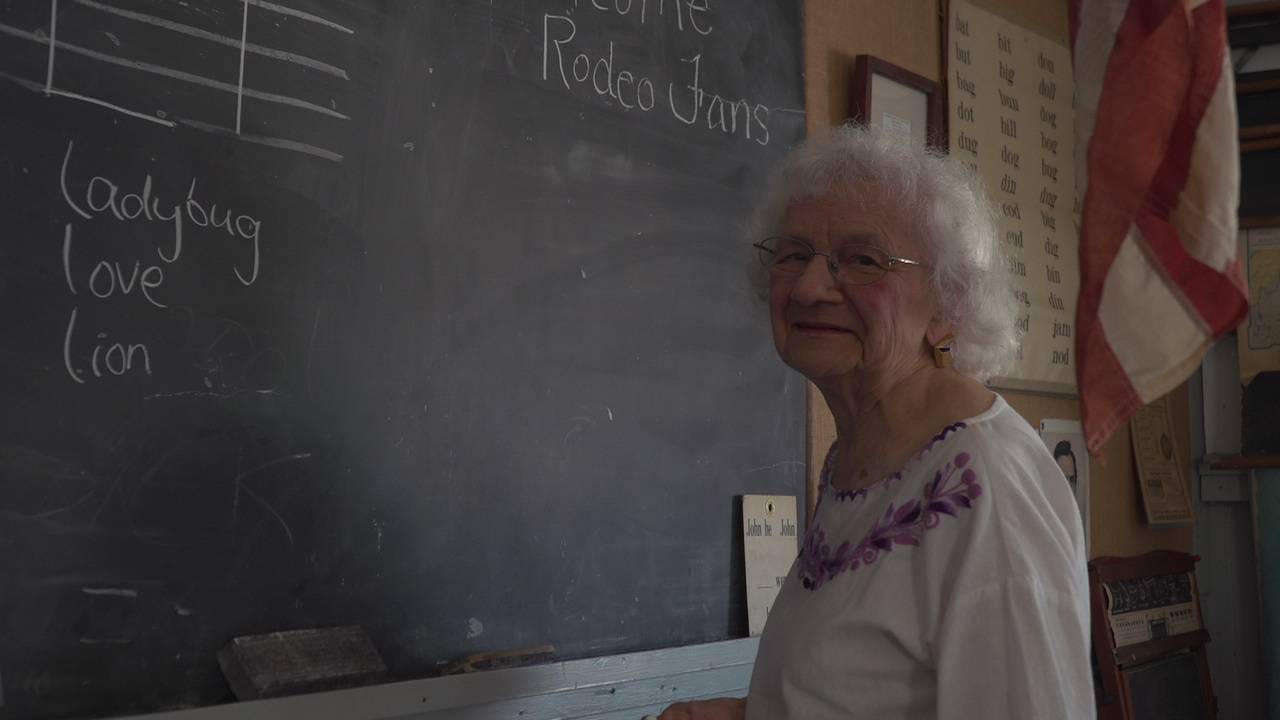