Where Have You Gone, Catfishin' Roy Groves?

The decision by Game, Fish and Parks to void the channel catfish record held by Roy Groves since 1949 erases his name from the official record, but he still deserves a place in the annals of South Dakota fishing lore.

Mr. Groves, who contemporary newspaper accounts referred to as a retired farmer from Meckling — hauled in many a massive catch at his favorite holes on the River Jim.

GFP has examined the photo evidence and determined that the "channel" cat for which he held the record was actually a blue, a category of cat he once also held the record for (his 94.5 pounder was bested by Edward Elliot's 97 pounder in 1959).

What those anglers are referring to is a 1949 photo of Groves with his catch.

The discrepancy was likely due to honest nomenclatural differences. A 1959 Rapid City Journal story refers to Groves as the record holder in the "blue channel cat" and "blue mud cat" categories.

"There's a lot of misidentification of catfish," says Adams. "We have a lot of people every year that show pictures of big channel cats from different areas within the state and they call them blue cats. Because when those channels get big, they look kind of like a blue cat. They get a bulbous head, their spots go away and they kind of turn into almost blue cat color. When you're going back seventy years, there's a lot of intricacies in what the fish actually was and what people are calling them that add to the whole story."

The year after Groves caught his then-record blue cat, the Argus Leader reported that he'd reeled in an 84-pound heavyweight. Consider that newspapers probably didn't report on every big 'un Roy landed, and it's hard to imagine what a fish fry must have looked like at the Groves house.

There must have been some kind of all-natural fish-growth hormone adrift in the aquatic stew of the Jim bottoms near the Missouri. And Roy Groves must have known just where to find it.

Photos of Roy Groves with his big cats are glimpses into the murky bottoms of an older American economy where people grow stuff from dirt outside of "towns" like Meckling, and catch big fish. Who's the rarer nowadays? Those enormous blues, or an intrinsically un-Instagrammable man like Roy Groves, with his crumpled fedora and pants worn high above his hips.

Commodifiable coolness did exist in 1949. James Cagney's unhinged psycho-gangster Cody Jarrett rocked a fedora with panache. Miles Davis emerged from Charlie Parker's shadow as a bandleader in his own right. The Roy Groves of the big fish photos seems oblivious to all that. It's hard to conjure a world where he trades in his rod for a selfie stick

Some may lament that Groves' name is no longer immortalized in the record books, but the fact that his record was so hotly disputed seems less a rejection of his catfishing acumen then evidence that people still chafe for the opportunity to be Roy Groves.

For all his easygoing, un-affected uncoolness, his acolytes are still out there, stubbornly trolling on, like the elusive big cats scouring the muddy bottoms of the Jim. 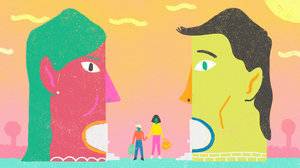 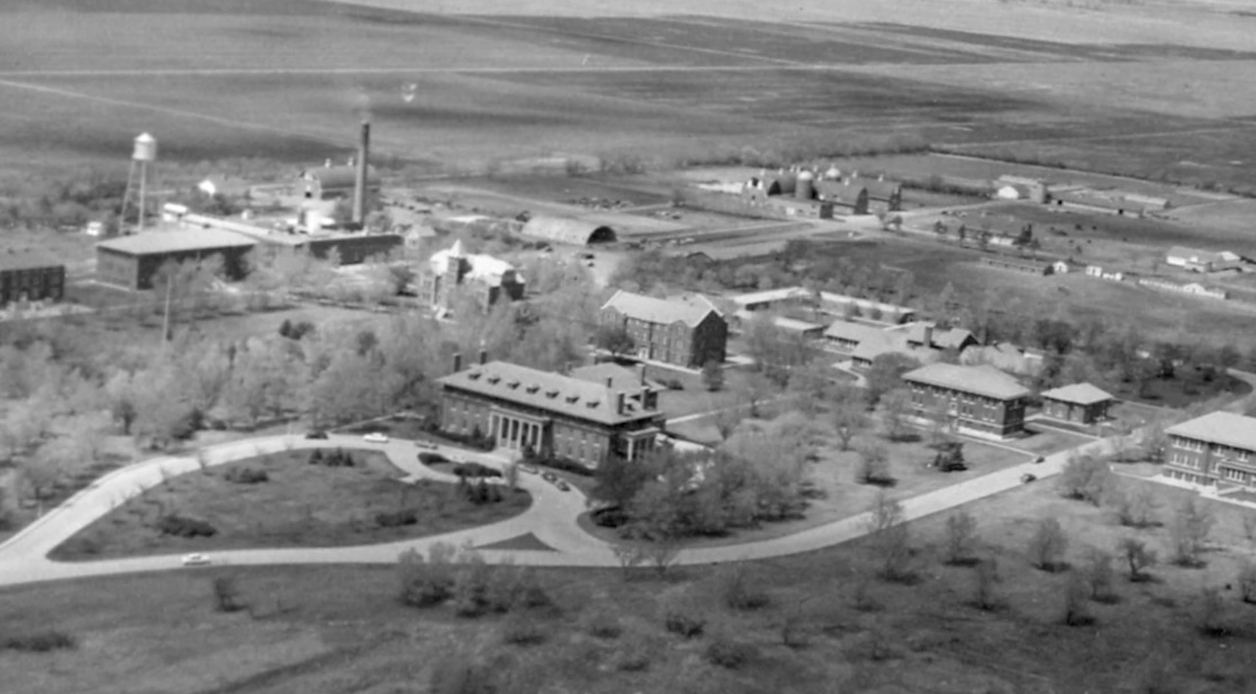