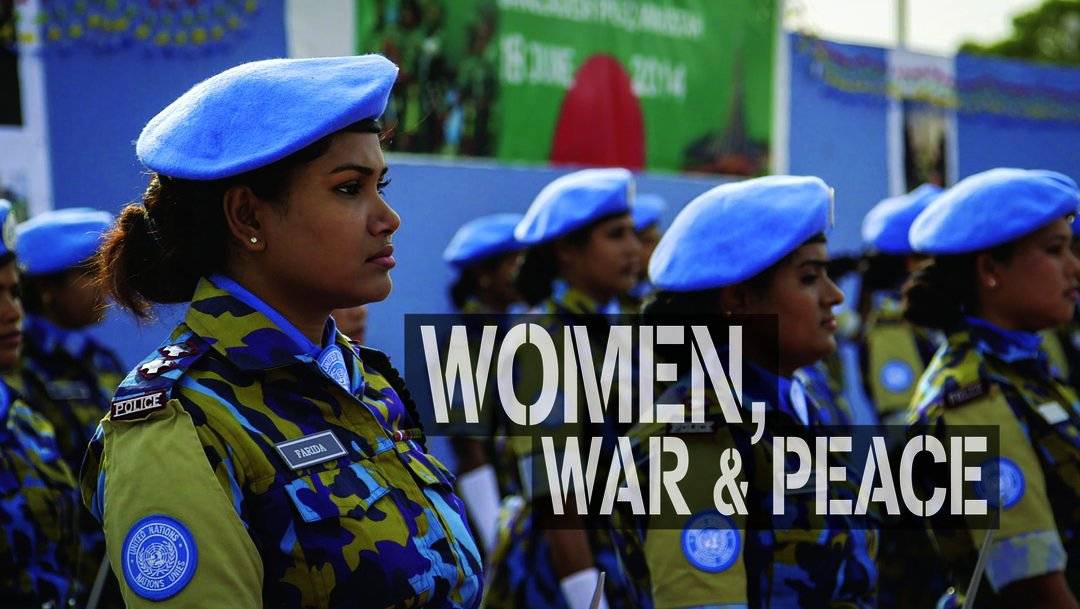 In a year when women are mobilizing and running for office in unprecedented numbers, Women, War & Peace returns Monday, March 25 and Tuesday, March 26, 8pm (7 MT) on SDPB1. The new series demonstrates how some of the biggest international stories of recent memory are shaped by women. An all-female cast of directors present four never-before-told stories about the women who risked their lives for peace, changing history in the process.

If today’s movements signal a future marked by gender equality, Women, War & Peace II looks to the past to see exactly—and how effectively—women can make that happen.

Seven years after the original debut of the mini-series, Women, War & Peace II premieres at a critical political moment where women are calling for a seat at the table. In uncovering untold histories of those who have made that possible, the series reveals their transformative power and the long road ahead for contemporary peacebuilders around the world.

Discover the story of the Catholic and Protestant women who come together during Northern Ireland’s bloody conflict to form an all-female political party and fight to ensure that human rights, equality and inclusion shape the historic Good Friday Agreement peace deal.

The Trials of the Spring

Follow three Egyptian women as they put their lives and bodies on the line fighting for justice and freedom. The film tells the story of Egypt’s Arab Spring, the human rights abuses that came to define it and the women willing to risk everything.

Naila and the Uprising

Discover the story of a courageous, non-violent women’s movement that formed the heart of the Palestinian struggle for freedom during the 1987 uprising, known as the First Intifada. One woman must make a choice between love, family and freedom. Undaunted, she embraces all three.

A Journey of a Thousand Miles

Embark on a risky year-long UN peacekeeping mission into earthquake-ravaged Haiti with an all-female Bangladeshi police unit. Leaving their families behind, these police officers shatter stereotypes as they rise in the name of building peace. 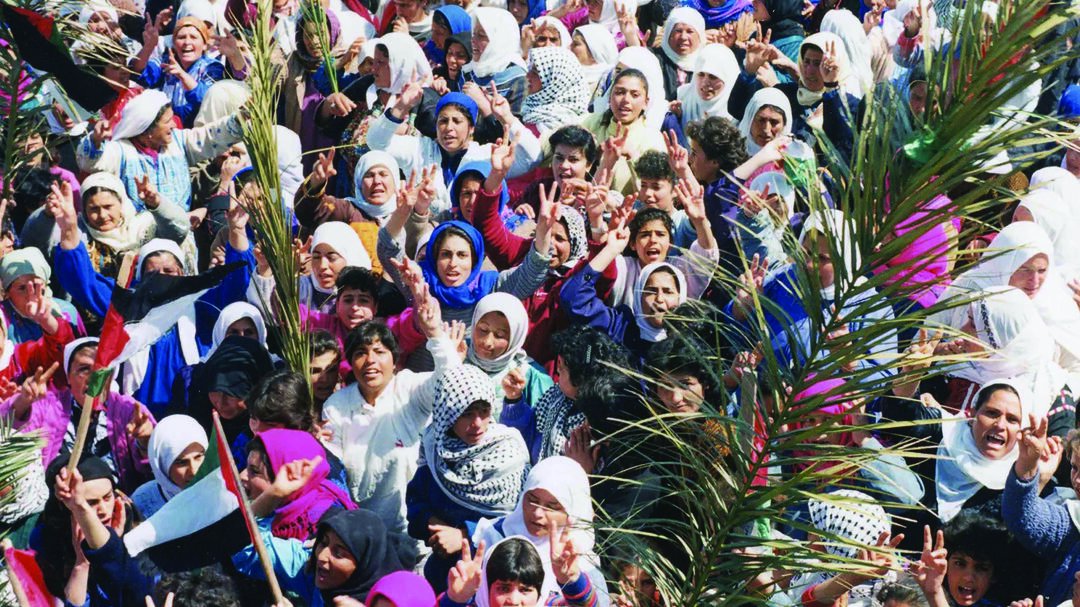 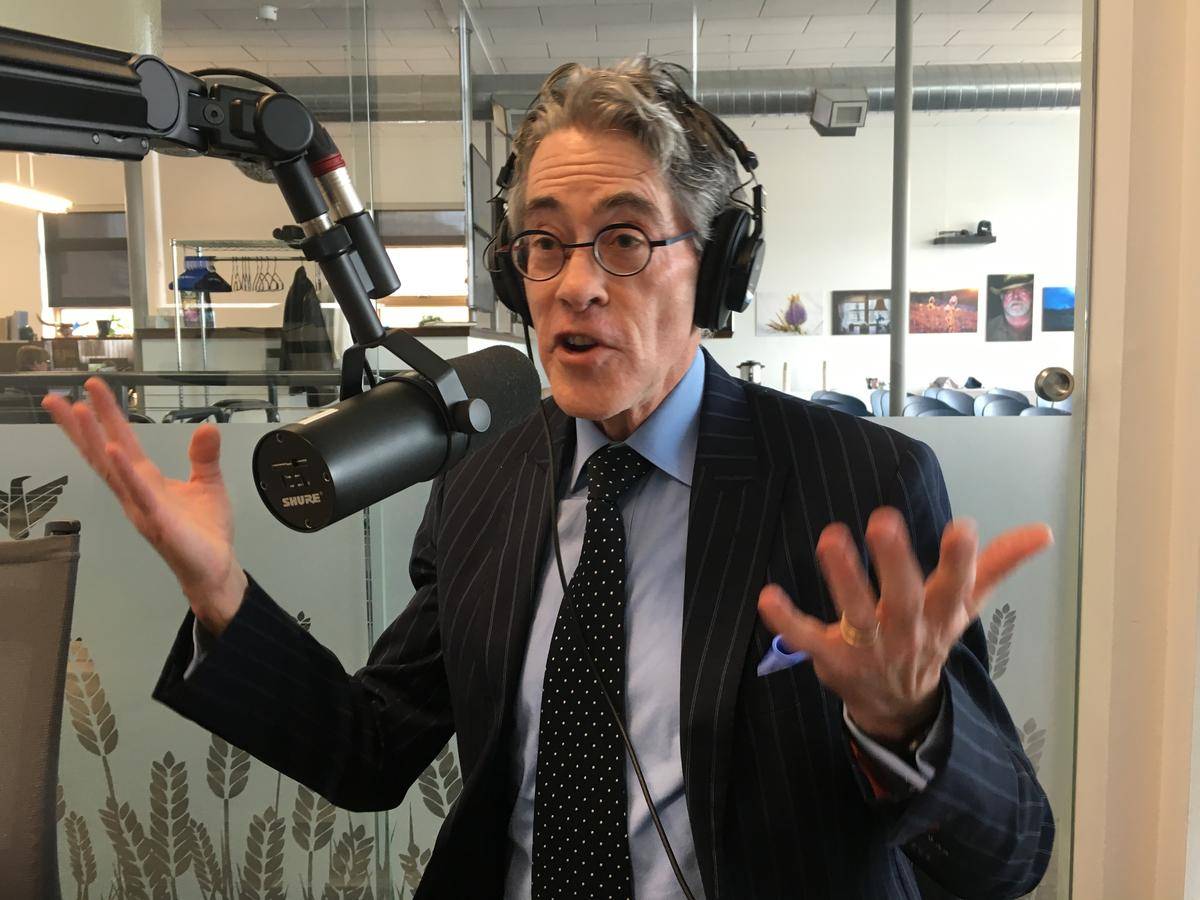 previous Post
In the Margins
The Cave You Fear To Enter: Money And Macroeconomics
by lori walsh
•
next Post
On the Other Hand
Public process wins as GF&P Commission hits brakes on plan to shift auction proceeds for bighorn management to Noem pheasant plan
by kevin woster
•
next Post 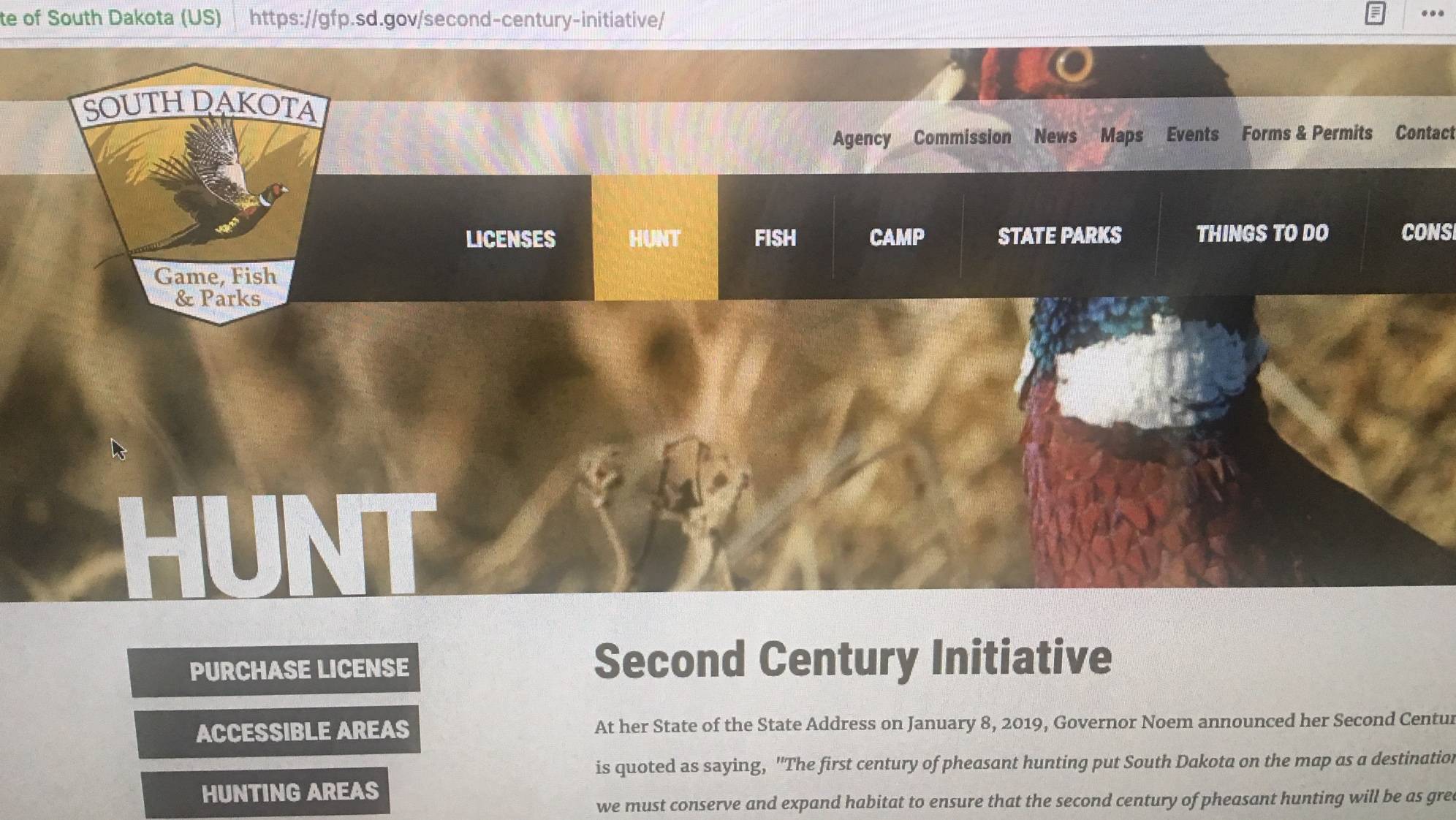