In conjunction of the premiere of our new Images of the Past documentary "From the Great Plains to the Great War", our In the Moment radio show will be having daily conversations on all facets of South Dakota in WWI. In the Moment airs Monday through Friday on SDPB Radio, from 11am (10MT) to 1pm (noon MT) each day.

The daily schedule is as follows:

Monday, June 18: We will speak with Dr. Kurt Hackemer, professor and chair at the Department of History at the University of South Dakota. He will discuss the battle of WW I along with the strategies employed by both sides. He will also talk about the draft and what the veterans did after the war.

Tuesday, June 19: Denny Brenden is Commander of the South Dakota American Legion. He will visit with us about the centennial commemoration of the founding of the American Legion in 1919. A group of American Legion members is pulling together histories of the various Legion posts around the state.

Wednesday, June 20: Lynn Verschoor is the Director of the South Dakota Art Museum in Brookings. Lynn joins us to discuss South Dakota artist Harvey Dunn’s service in World War I and how it affected him as a person and as an artist.

Matthew Reitzel is with the South Dakota State Historical Society. He will talk about the McKennett donation along with other WW I related history related to South Dakota.

In addition to our local programming, SDPBTV will also be re-airing The Great War documentary from American Experience. The first part airs Tuesday, June 19 at 8pm/7MT with the second part airing Tuesday, June 26 at 8pm/7MT, both on SDPBTV. 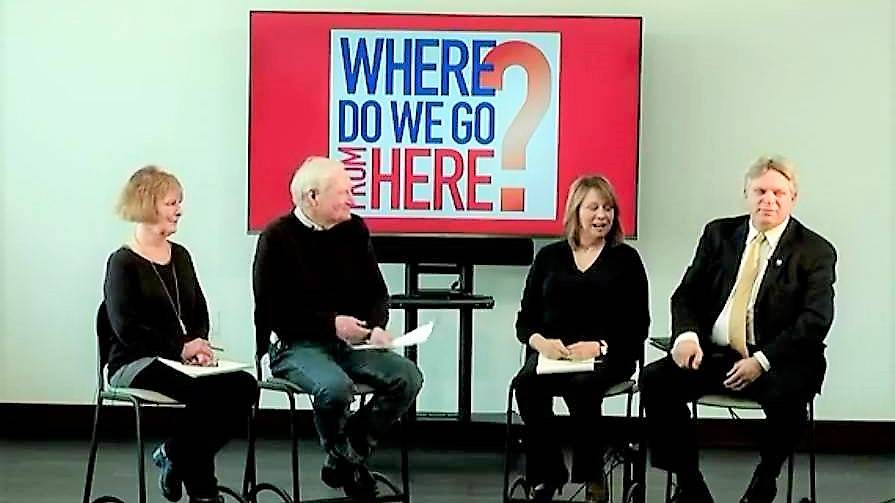 previous Post
Press Releases
Where Do We Go from Here?
by katy beem
•
next Post
Sports & Recreation
Sioux Falls To Host Nebraska vs Oklahoma State in Men's Hoops This December
by nate wek
•
next Post