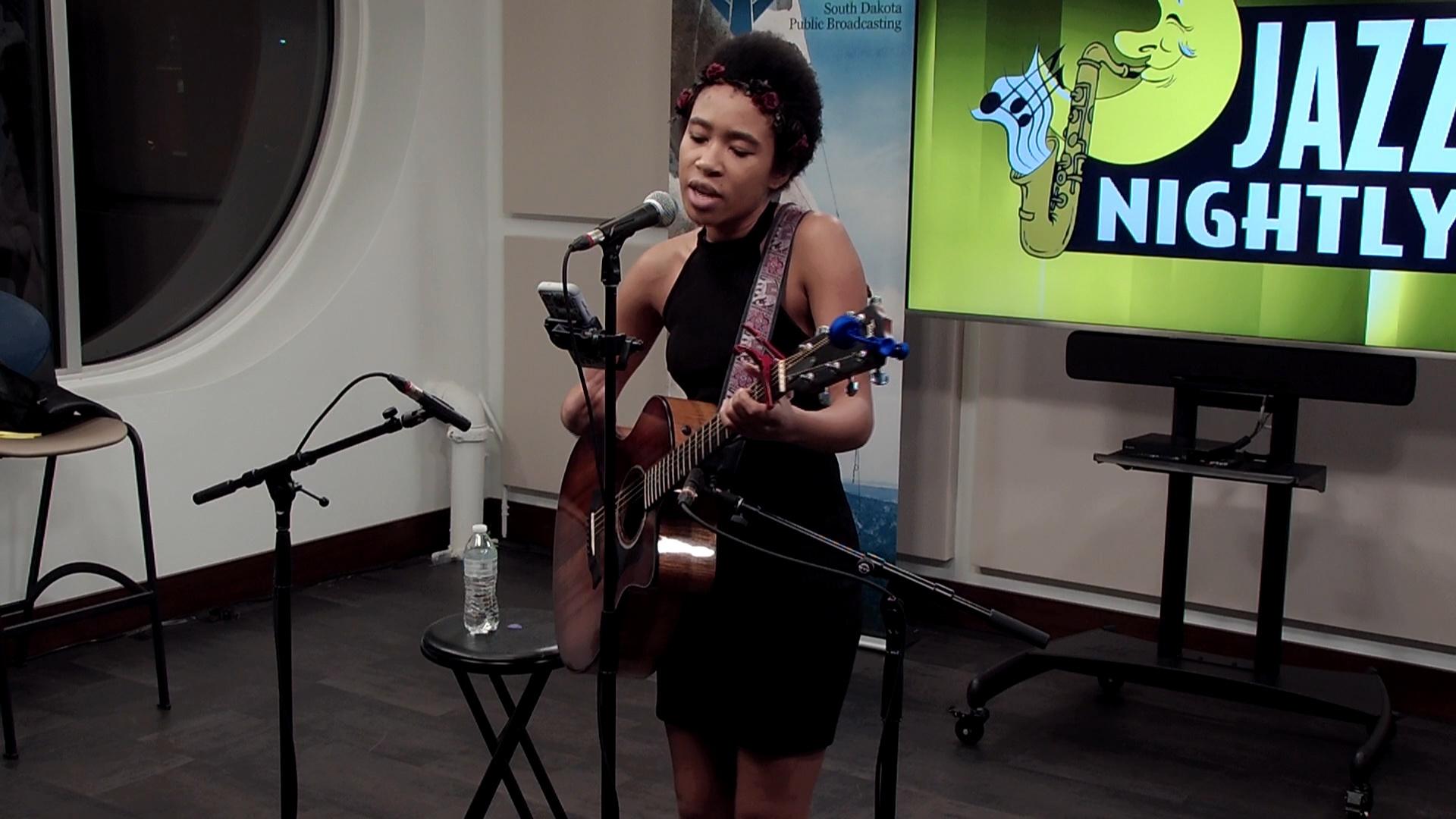 Listening to her passionate performances today, it’s surprising to learn there was a time when 23-year-old Sophia Beatty didn’t want to sing. When she was in middle school, she had to be forced to take choir. She says she was so upset she swore at her teacher. It was only after she was assigned a solo that she discovered she could sing.

Yet even then she still wasn’t really interested in singing. She performed in some talent shows through high school, but her goal was to get an engineering degree and then become a veterinarian. “God had other plans for me,” she says.

Over the past couple years Beatty has been building a music career in Rapid City and around the Black Hills. Although she was first interested in country music, she delved into soul and jazz instead because she says those styles were missing in the local music scene.

Beatty is a self-described military brat who grew up in England and Hawaii before moving with her family to Rapid City where she attended high school. She says this is her home and doesn’t want to leave even though she’s been told she should go elsewhere to pursue her dreams in music.

Beatty says she gets great support from her fans in Rapid City. “It’s amazing to see them week after week at my shows as I do the same stuff,” she says. “I appreciate them so much.”

Some of Beatty’s loyal fans, along with new ones, packed the SDPB studios in Rapid City for a live Jazz Nightly performance featuring her unique interpretations of songs by George Gershwin, Bill Withers, Alicia Keys

To see the entire performance and other Jazz Nightly episodes click here.