Every year for the past few years, I've dusted off my crystal ball and offered a few predictions for the new year. Back on Nov. 9 though, I threw out the ones I had been working on and started over. The election of Donald Trump altered the landscape for K-12 and higher education and created greater political uncertainty in the debate over how to improve schools. Here's my revised, updated list of predictions for 2017.

Education Prediction No. 1: It is unclear how government will use federal funding for the Every Student Succeeds Act (ESSA). LA Johnson/NPR

Donald Trump's focus on school choice, vouchers and his overall ambivalence about the federal role in education will complicate matters for ESSA (the Every Student Succeeds Act). That's the recently revised federal law through which billions of dollars flow to states and local school districts. Most of that money targets low-income kids and students with learning disabilities.

Now, though, how that money is distributed and who gets it is an open question. The new administration is likely to encourage more private, for-profit groups to compete with public schools for that money. Watch for a significant disruption in 2017 as states try to figure out how the Education Department under Trump will move forward, especially on education funding and government sponsored vouchers.

As Randi Weingarten, president of the American Federation of Teachers warns: "There will be a war." Which leads to:

Education Prediction No. 2: Teachers unions will butt heads with the new administration.LA Johnson/NPR

Both the American Federation of Teachers and the National Education Association — the nation's two largest teachers unions — have vowed to oppose much of Trump's education agenda. The biggest fights will unfold in GOP-led states where lawmakers have long argued that unions stand in the way of promising reforms because they're more interested in their dues-paying members than they are in children. These political skirmishes will test the political power of unions like never before. I predict that in 2017 we will see unprecedented legal challenges to collective bargaining rights and the unions' power to collect dues.

Education Prediction No. 3: The future is grim for early childhood education funding, which will lead to lower enrollment. LA Johnson/NPR

My third prediction is that one of the casualties of a leaner federal education budget will be early childhood education. Remember that the Obama administration supported the expansion of quality preschool because of the social and academic benefits that the research is pointing to. This created incentives in many states to invest more of their own money in preschool programs by matching federal funds for programs targeting low-income children.

I predict that money for early childhood education is going to shrink, or worse, we could see cuts across the board that will result in a drop in pre-K enrollment in 2017.

The conflict and tension over charter schools will intensify in 2017. The Trump administration's unconditional support for privately run, public-funded charter schools will split the 25-year-old movement. Conservative sponsors of charters will side with Trump and his nominee for education secretary — Betsy DeVos. She has long been a champion of charters in her home state of Michigan. They will push for a major expansion of charter schools by shifting more federal dollars to charters and by pressuring states to lift the cap (in 22 states) on their growth. Many conservatives view public education as a government monopoly and are intent on putting traditional public schools out of business through competition — notably with privately run charters. This is their chance.

On the flip side, liberals and moderates in the charter movement who aren't exactly fans of Donald Trump or DeVos favor a less adversarial relationship with traditional public schools and want greater collaboration. I predict that many of the nation's 6,800 charter schools will either play down their support for Trump's school-choice agenda or separate themselves from it.

Community colleges will finally get more of the attention they've been clamoring for. These institutions enroll more than half of all students who go on to some kind of postsecondary education. The mission of community colleges — to educate and retrain Americans from all walks of life — will likely get support from Trump, who has often promised to focus on jobs, jobs and more jobs as part of his plan to rebuild the nation's economy and workforce.

Expanding higher education options tied to training and actual jobs should give community colleges a prominent role in helping Trump push his economic agenda. Will community colleges get the recognition, funding and resources they need to fulfill their mission? I say there's a good chance they will.

How'd I Do Last Year?

In my last year's predictions, I went 3-for-6. Here's how they played out:

The New Federal Education Law. I predicted last year that the end of the "long grueling fight to overhaul the No Child Left Behind law" would bring some relief to states that had viewed NCLB as heavy-handed. So yes, states and local school districts are now breathing easier. Although ESSA now gives states more discretion in evaluating schools, they continue to rely heavily on test results to gauge performance — rather than improve instruction — as I predicted. Civil rights groups meanwhile also lived up to my prediction that they would mobilize around the issues of too much testing and charters, with the NAACP calling for a moratorium on the latter.

Charter Schools Under A Microscope. I predicted that charter schools would come under much more scrutiny. They did, certainly judging by the big increase in media coverage of scandals, fraud and corruption across the country, especially in Ohio, Pennsylvania, Michigan, Georgia and California. I also predicted that charters would be one of the very few education issues that would get any attention from the presidential candidates and, sure enough, Donald Trump has made charters a cornerstone of his school choice agenda

Moving On From Common Core. The controversy and uproar over the common core standards did in fact diminish in 2016 and the "rebranding" has continued.

Dreamers Dreams Deferred. Despite the heated rhetoric over immigration in 2016, my prediction that there would be a backlash against so-called Dreamers kind of fizzled. The debate over how to deal with these students who were brought to the U.S. as toddlers by parents who entered the country illegally didn't die down entirely, but there was no crackdown even in states where lawmakers oppose efforts to give these students amnesty or a path to citizenship. I would argue, however, that the ongoing stalemate over immigration reform has pushed Dreamers deeper into a legal and educational limbo, as I predicted last year.

Goodbye Race-Conscious Admissions. My prediction that the U.S. Supreme Court's ruling, in a case involving the University of Texas at Austin, would ban race in college admissions was a dud, for good reason however. Who could have known that Justice Antonin Scalia would die? He was expected to vote against UT's use of race to create a more diverse undergraduate student body. His vote could have made it a 5-4 ruling and race-conscious admissions policies would have been banned. Instead, it was a 4-3 vote the other way, upholding the University of Texas policy (Justice Elena Kagan was recused).

Student Debt Takes Center Stage. College costs and affordability were the focus of my sixth and final prediction. It definitely got lots of attention in 2016, especially from presidential candidates Bernie Sanders and Hillary Clinton. I suggested that all this attention to how expensive and out-of-reach college has become for many Americans would put lots of pressure on ivory tower-types to lower costs or at least begin moving towards more reasonable pricing policies. That didn't happen. Still, it doesn't mean higher education is off the hook. College access and affordability remains a big problem that's not going away. 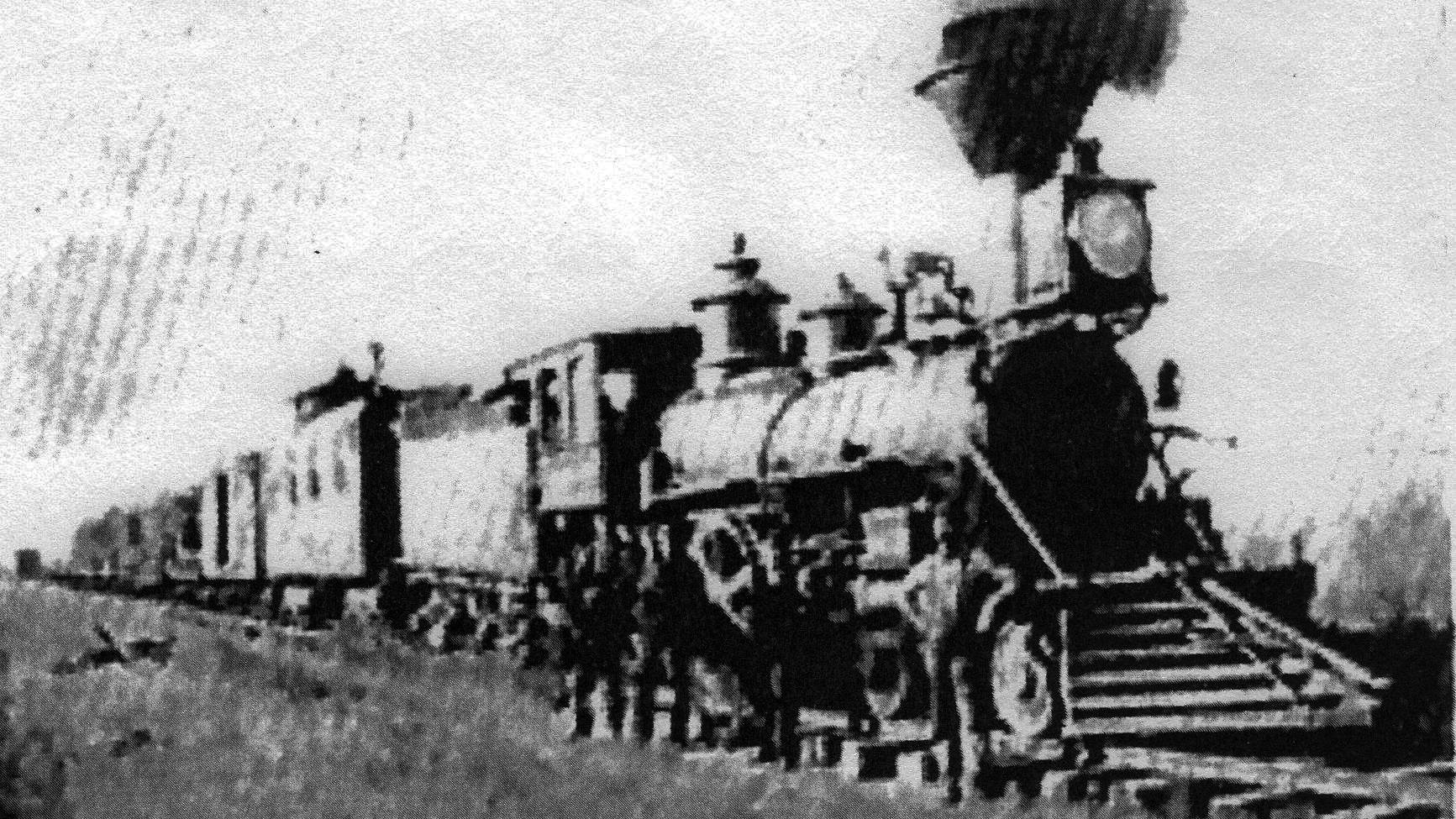 previous Post
Images of the Past
The Big Springs Train Robbery
by brian gevik
•
next Post
Press Releases
SDPB Launches SD.net
by katy beem
•
next Post