A Degree With Zero Student Debt. Does It Work?

Justin Napier is exactly the kind of community college graduate Tennessee was hoping for.

In high school, Napier didn't have his eye on college. In fact, he had a job lined up working on race cars after graduation. But in the spring of 2014, a year before Napier graduated, Gov. Bill Haslam announced a plan to make community college free for graduating high school seniors, part of a broader plan to dramatically increase the number of adults in Tennessee with college credentials. It was called, grandly, the Tennessee Promise.

"We are committed to making a clear statement to families that education beyond high school is a priority," Haslam said in his State of the State address that year.

The answer is a tentative yes, with experts warning not to read too much into a single year's outcome.

A Degree And Zero Student Debt

For some students, the promise of free community college simply lured them away from a four-year university.

But for many others, like Napier, the governor's new program completely changed their trajectory. Napier decided not to take the race car job and instead joined the inaugural cohort of Tennessee Promise students at Nashville State Community College, where freshman enrollment surged by more than a quarter compared to the previous fall.

The program promised to pay for a maximum of five semesters. Napier, who worked full-time throughout college, took advantage of all of them. He now has an associate's degree in electrical engineering technology and works at a company that builds automated machines for the automotive industry.

"I have my degree and zero student debt," he said. "You do have to pay for your books and your parking pass, but that's a heck of a deal. You can't beat that."

But not all students' experiences were so seamless. According to the new data, nearly half of the more than 13,000 students who started Tennessee Promise in 2015, dropped out of school within five semesters. That dropout rate is only 2.3 percentage points lower than the prior year's freshman class, which did not participate in Tennessee Promise.

Russ Deaton, vice chancellor for policy and research at the Tennessee Board of Regents, calls the improvement "slow but steady."

"Some of these challenges are long term and are going to take multiple years to dramatically improve some of the numbers," he says.

But, Deaton says, parts of the data are more decisively promising: 21.5 percent of the first Tennessee Promise cohort graduated with a degree or certificate within five semesters, compared to 13.8 percent of the previous, non-Promise freshman class. That translates into about 1,000 more degrees or certificates over the prior year, about a 60 percent increase.

The data also found that, once Tennessee Promise became an option in 2015, students who did not participate in the program fared significantly worse, with an 8.3 percent graduation rate.

Deaton gives some credit to the fact that Promise isn't just a funding mechanism; it also requires students to fill out their federal financial aid application, and it pairs them with a mentor.

Haslam's announcement of Tennessee Promise four years ago set off a chain of similar programs around the country, including Oregon Promise and New York's Excelsior Scholarship, which also extends free tuition to public universities.

In The Weeks Before Freshman Year, Money Worries Aplenty

So is this new data significant enough to sway the future of Promise-type programs? Not likely, says Robert Kelchen, an assistant professor of higher education at Seton Hall University in New Jersey. The people who will probably find the data most — well, promising — are those who are already interested in the program.

"I don't think it's enough to change someone's political preferences," he says.

The problem with this kind of comparison data, he explains, is that it doesn't determine whether Tennessee Promise actually caused the increase in degrees. For that, the analysis would have to be more sophisticated, comparing students in the Tennessee Promise year to a very similar sample from before. "Look at things like financial need, look at ACT score, look at the high school they went to," Kelchen says.

Joni Finney, the director of University of Pennsylvania's Institute for Research on Higher Education, also cautions against dramatic conclusions.

"We don't have a benchmark for success on this, because Tennessee's the first state," she says, pointing out that Tennessee is still tweaking the program each year. "I'm just worried about pulling the carrot out of the ground too soon to see if it's full grown. I think these programs have to evolve."

But, she says, it is clear from the data so far that Tennessee Promise "certainly hasn't hurt."

"It's worth continuing, just to see what happens," she says. "It does, for lack of a better term, hold the 'promise' of improving attainment rates." 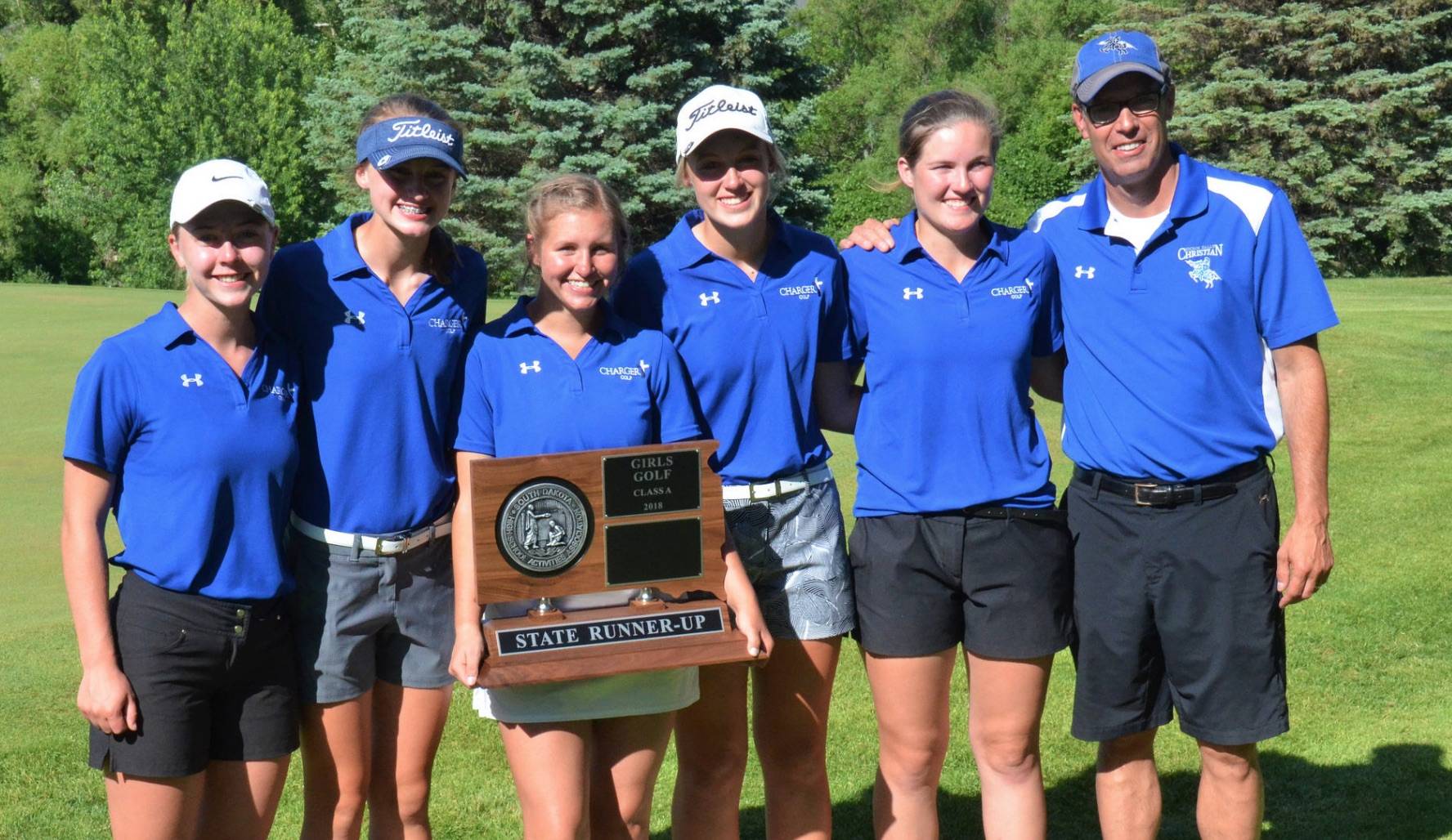 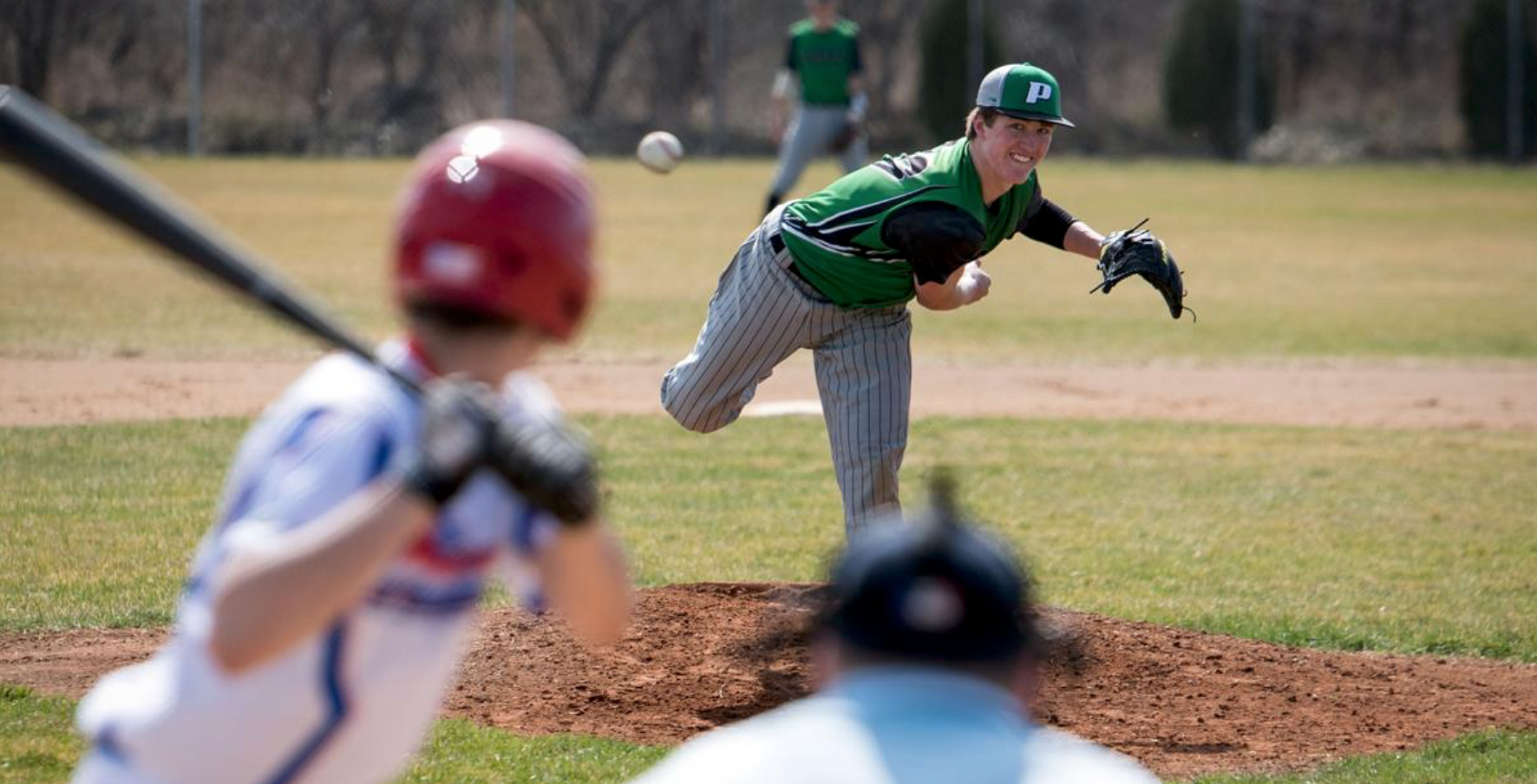