Advice For Student Activists: It's A Marathon, Not A Sprint 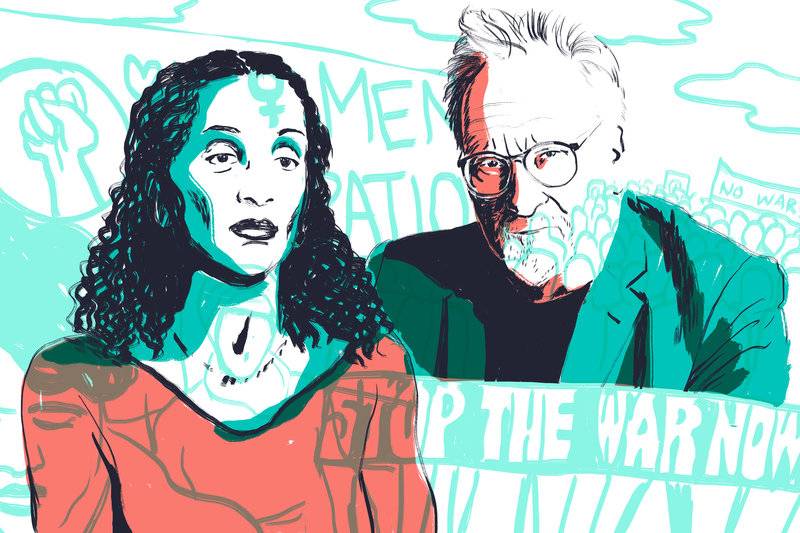 By ERIN B. LOGAN

On Saturday, thousands of youth activists are expected to participate in the "March for Our Lives," — in Washington, D.C.; in Accra, Ghana, Israel, Chile and elsewhere around the world.

Lane Murdock, a 15-year-old from Connecticut, will be in D.C. for the protest. Murdock wrote a petition after the Parkland shooting calling for gun control — it went viral and morphed into a school walkout planned for April with more than 1,000 schools.

"I hope all the monumental symbolism produced can continue to help fuel the movement," says Lane, "as well as help bring some concrete change."

Lane has been in touch with survivors from Marjory Stoneman Douglas High School and is "thrilled just to see everyone's faces, to talk with them."

"For so long I have seen them on a screen. In a way, this [march] helps transfer me out of an online presence to a physical, real-world one."

Lane is part of a larger organized youth effort for gun control — which comes amid a resurgence of liberal activism.

And these teens show no signs of stopping.

Contemporaneous demands to end anti-black racism, reform immigration policies and the highlighting of the nationwide culture of sexual harassment continue to dominate headlines in 2018.

But we've seen this before.

Activism then and now (from left): Women's Liberation march in Washington, DC in 1970; The Women's March in New York CIty in 2017.

The Sixties, brimming with hippies, anti-war demonstrations and calls for black power, was a key point for liberalism in the United States. And like then, younger generations are now trying to impact government policies to make the world a better place.

What advice would activist from that time period have for these young students?

I spoke with two protesters active during the Sixties: Did they make mistakes? Can this generation make lasting change?

Mark D. Naison, was involved in the civil rights and anti-Vietnam movements. When he was a student at Columbia University he was a member of Congress of Racial Equality, or CORE, and Students for a Democratic Society.

"This is a long distance run, not a sprint," says Naison. He says he's very optimistic about this current movement addressing gun violence. One of the best things these protesters can do, he says, is to have a "cultural component" to mobilize people so they can impact companies and policies

He advises students not to let up: "I would recommend the full mobilization before the elections."

Naison reflects that his generation's contention for change went south when it descended into violence. "People got so angry and frustrated when things didn't work that they became violent in ways which were not helpful."

He's referring to violence in the counterculture movement that stemmed from a radical faction — later expelled from SDS, called The Weather Underground. The militant group was notorious for bombing the Pentagon and police stations. The groups said they decided to turn to violence because they "learned that protest and marches don't do it," one of its leaders said in a 1970 declaration of war. "Revolutionary violence is the only way."

Nasion does not anticipate the current movement for gun control will cascade down that trajectory, "since this is a movement against violence, I think that is a pitfall that can hopefully be avoided."

In the late 1960s, Denise Oliver-Velez, was a member of the Black Panther Party and the Young Lords. Over email, she shared some of her thoughts on the current movement: "My only advice to them is that it is a long struggle." Students should "not to be discouraged by setbacks."

Oliver-Velez noted, however, there are similarities between white attitudes towards black activists in the 1960s and now. "The role of black movements will never be embraced universally," she says.

"Just as few people recognize the impact of the Black Power movement on the Anti-Vietnam War groups (who are viewed as white) Black Lives Matter's organizing against brutality and suppression will never be credited as the first wave of major youth activism in this generation."

As young activists flood streets around the country — and the world — remember the legacy of activism is rich, and many people, for many years, have been fighting for a better Amercia. 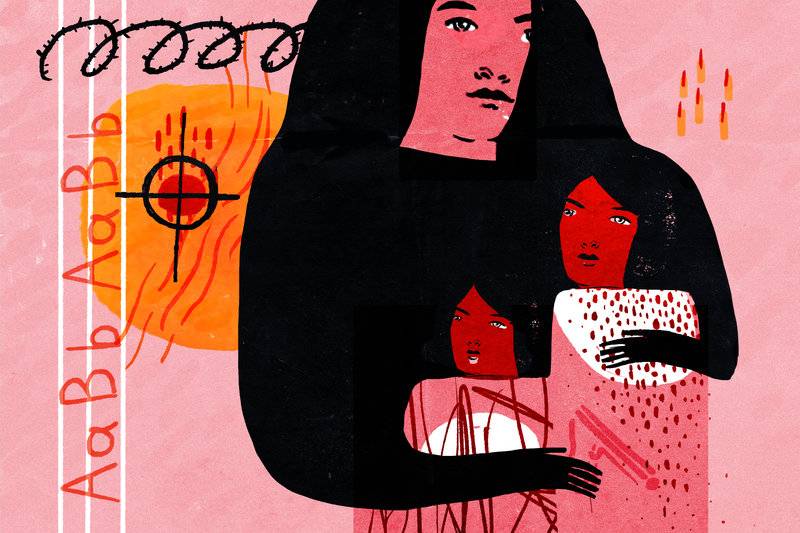 previous Post
Learn
Poll: Most U.S. Teachers Want Gun Control, Not Guns To Carry
by laura dimock
•
next Post
In the Margins
Race, Mobility, And Steven Pinker
by lori walsh
•
next Post 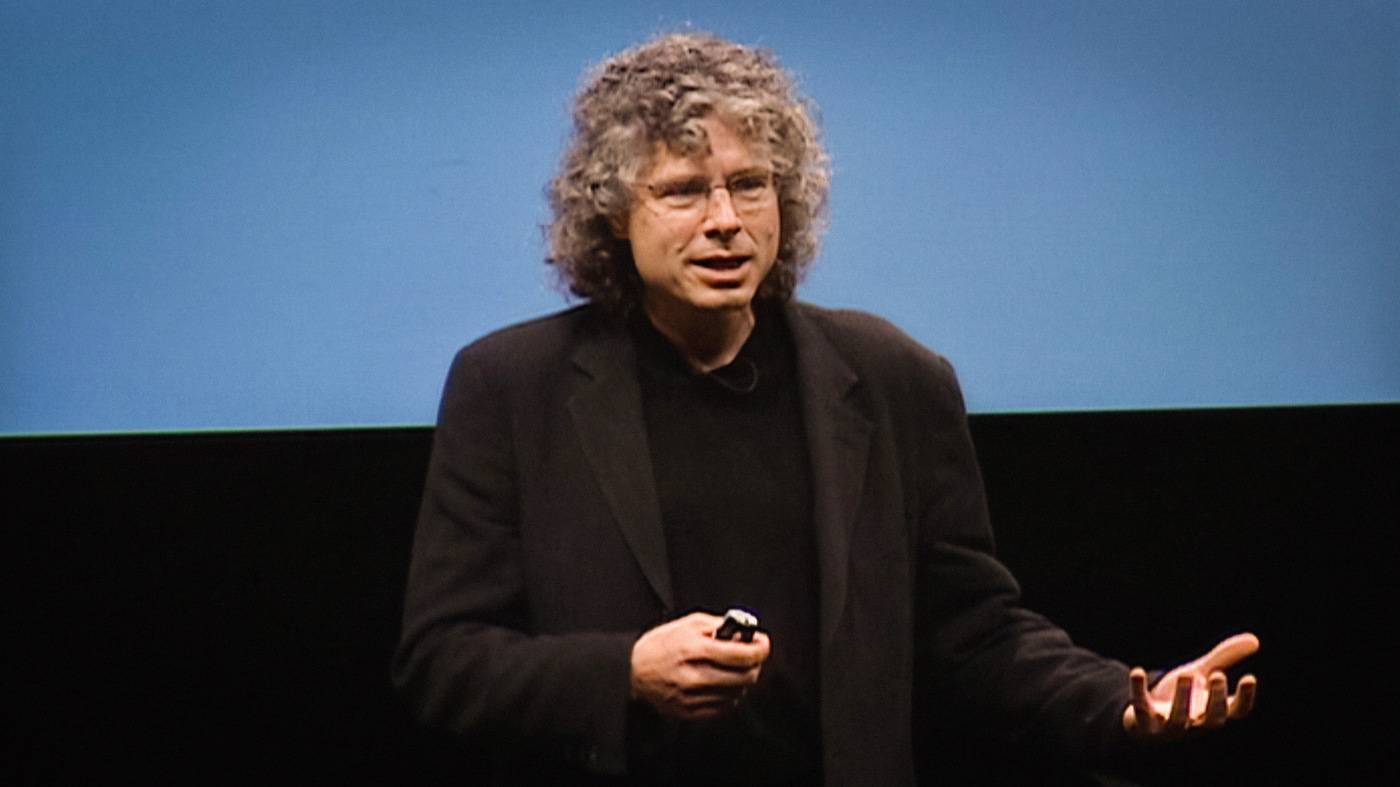