The Western Meadowlark, Mountain Bluebird, Red-tailed Hawk and Ring-necked Pheasant are just a few of the birds commonly found in South Dakota.

Hundreds of bird species migrate to South Dakota for the summer, or live here year round. Buddy put together a list of four of his South Dakota friends, how to identify them, where and when to find them. Chances are, you’ve seen some or all of them. Have you seen any of these birds lately?

The Western Meadowlark is common on the prairies of South Dakota throughout the warmer months, often seen perched on fence posts or barbed wire. This migratory bird is easy to identify by the distinctive black “V” on it’s yellow breast.

Its head and wings display patterns of black, brown, and beige, with white outer tail feathers. They eat mostly insects and seeds. Most Western Meadowlarks migrate to South Dakota in late March to early April, and leave for warmer climates in October. A small number winter in South Dakota.

The male Mountain Bluebird is very recognizable by its powder blue color, with contrasting white belly. Females are gray with blue notes on their wings. Members of the thrush family, mountain bluebirds are very common in the Black Hills, and common in the Badlands and the butte country of northwestern South Dakota.

They are rare east of the Badlands, but can occasionally be found in eastern parts of the state. They like open areas close to pine forests, and eat mainly insects and berries. Mountain Bluebirds migrate to South Dakota from mid-March through April, and migrate out again from mid-August through mid-October.

Red-tailed Hawks are common throughout the state form March through October. A smaller number make South Dakota their winter home. They can often be seen perched on poles along the road, looking for prey. Their diet includes small mammals, birds and reptiles.

Their reddish-brown tail is their most distinctive marking, while the rest of their plumage can vary from nearly black, to brown, to mostly white. They catch prey in their powerful talons, sometimes carrying their catch back to their nests, or eating it right there on the ground. They often search for prey from a perch then swoop down, or scan the fields below them as they fly.

The Ring-necked Pheasant was introduced from Asia as a game bird, and has thrived in the open prairies of the Plains states. The males may be the most unique in appearance of South Dakota birds, with a green head and deep red wattle around the eyes. Their main plumage varies in color, with rich, intricate patterns of black, brown, white and tan, among other colors. Females are brown with some black and white on the wings.

Ring-necked Pheasants are non-migratory, permanent residents throughout most of the state, with the exception of the Black Hills. They often nest in fencerows, and therefore can be spotted alongside the road and in river and stream bottoms. They feed on grains and seeds, shoots, buds, roots and berries. They will occasionally eat small reptiles, frogs or rodents if they’re hungry.

Do you see any of these birds where you live? 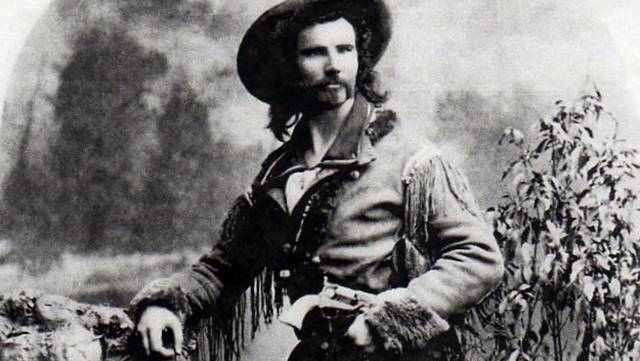 previous Post
Images of the Past
He Was Known as "Captain Jack"
by brian gevik
•
next Post
Learn
Join SDPB at Outdoor University Central in Pierre!
by sdpb
•
next Post 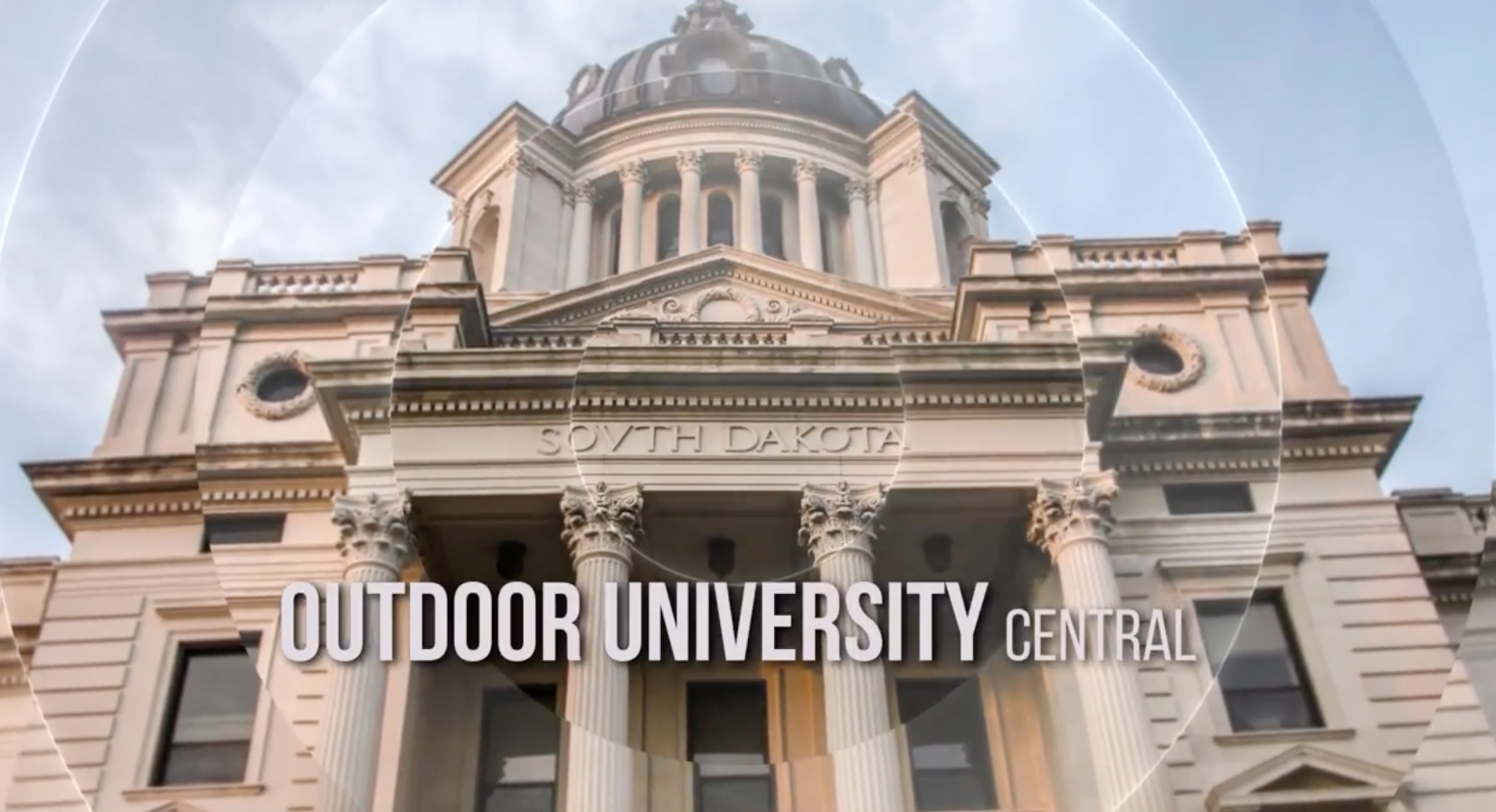