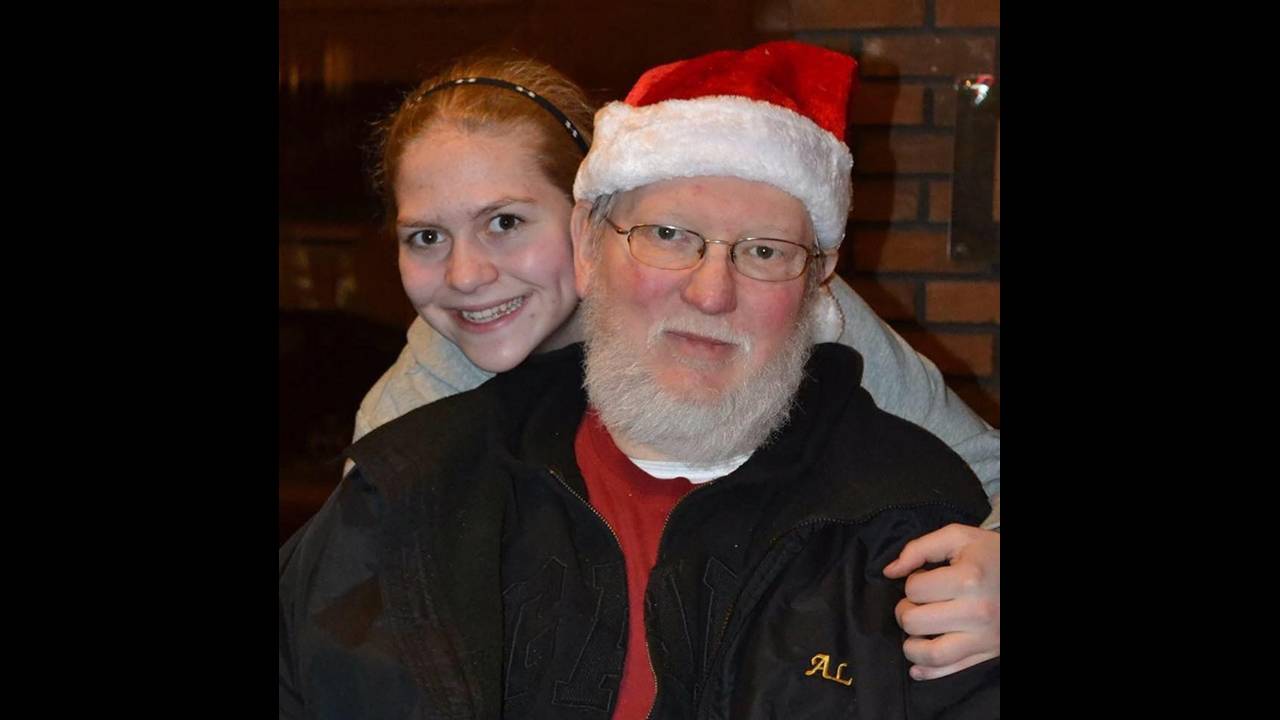 Alyssa Bursott, a junior at West Central High School in Hartford, SD is an inaugural winner of the 2015 Emperor Science Award. The award provides opportunities for 10th and 11th graders to work alongside a university-level mentoring scientist to explore careers in science and become part of the next generation of cancer researchers.

Bursott learned about the opportunity from her advisor of HOSA, an international health sciences student organization. When Bursott heard her application and essay was one of 100 winners chosen nation-wide from 1,200 applicants, she says her first reaction was “pure shock.” Bursott says, “Then I started jumping up and down. It was almost the end of the school day, so my entire honors chemistry class got to see my excitement. I knew how big this was, and I did not want to miss an opportunity to celebrate.”

Winners were chosen based on “demonstrated awareness of emerging developments in cancer treatment including precision medicine, immunotherapy and epigenetics.” Bursott’s essay focused on her father, Alan Wurm, and his cancer battle, during which Bursott and her family endured the shock, defeats and triumphs so endemic to cancer diagnoses and care. After an impaired arm revealed the presence of a large tumor, Wurm underwent surgery, but did not regain full health. Next came admittance to a trial study for oral chemotherapy pills, which initially provided relief. Bursott writes in her essay, “The new medicine was a miracle. While the tumors would never go away, the treatment was decreasing the size of some. Sadly, the treatments began taking their toll. Alan’s body became weaker, allowing tumors to grow despite treatment.” Brain radiation followed, but tumors had grown and spread. Wurm died at fifty-four.

Bursott says, “I chose to write about my father because of the journey we took as a family. He taught me so many things, and I learned a lot about life in the time before he passed. Witnessing someone pass away from cancer is an indescribable experience. Putting it into words was a long, painful process.”

Bursott writes in her essay that the loss of her father was a profound continuation of an interest in the medical field she’s had since youth. She writes, “When I was younger, my Christmas lists consisted of microscopes, anatomy coloring books, and stuffed animals for ‘surgeries.’” Later in school, Bursott’s science projects focused on meningitis, schizophrenia, and methicillin-resistant staphylococcus aureus, or MRSA, an antibiotic-resistant infectious disease.

As part of her award, Bursott is paired with Dr. Angela Ozburn, a researcher at the Portland, Oregon VA Health Care System. She plans to visit Dr. Ozburn and attend one of her conferences. Bursott plans also to eventually major psychology and neuroscience and become a neurosurgeon. “I want nothing more than to be a part of something bigger than myself,” says Bursott. “I hope someday I am able to make my mark in the battle against cancer.” Of her essay and award, Bursott says, “It was a tribute to him in a sense that his story inspired me. I feel that this award was his final gift to me, and I do not want to let him down."

The Emperor Science Award is made possible in part by PBS LearningMedia, and is one of several teaching components of WETA’s three-part documentary Cancer: The Emperor of All Maladies on the Ken Burns Classroom, a multimedia, customizable website designed for teachers to incorporate history about cancer and cancer research into curriculums.

To access the film, educational resources, or to share a personal story about the impact of cancer on your life visit www.pbs.org/kenburns/cancer-emperor-of-all-maladies/home. 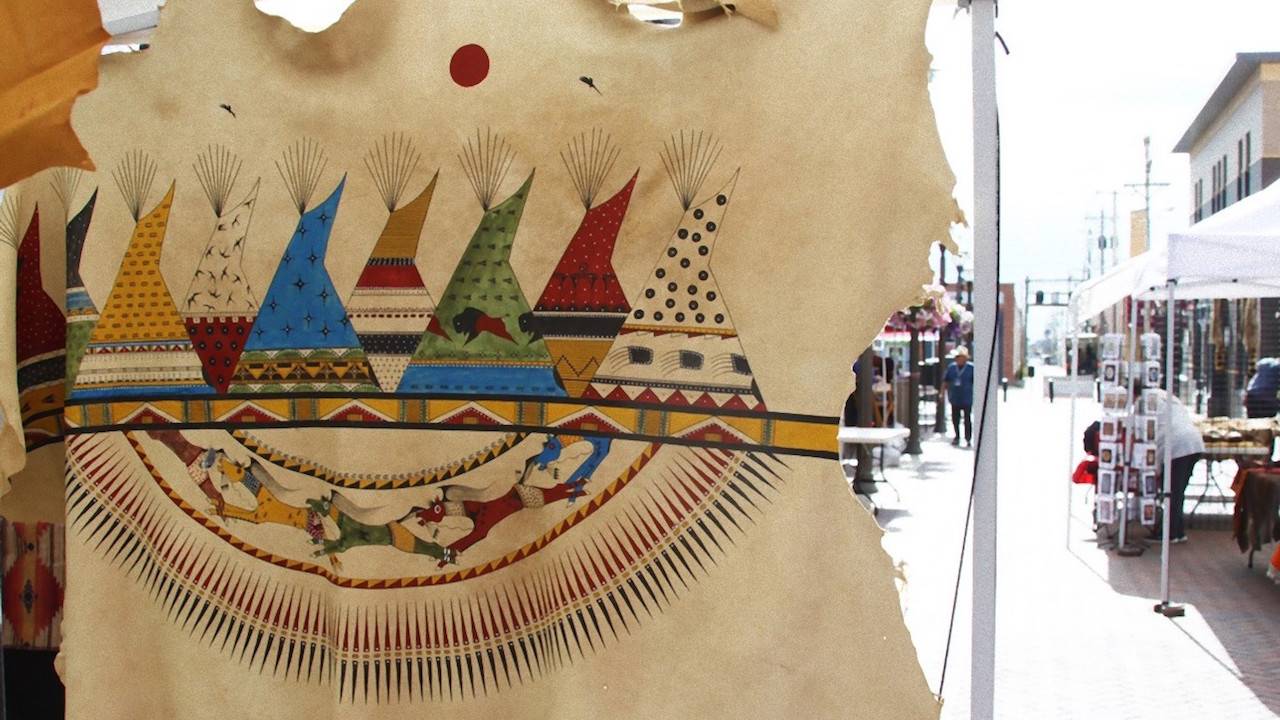 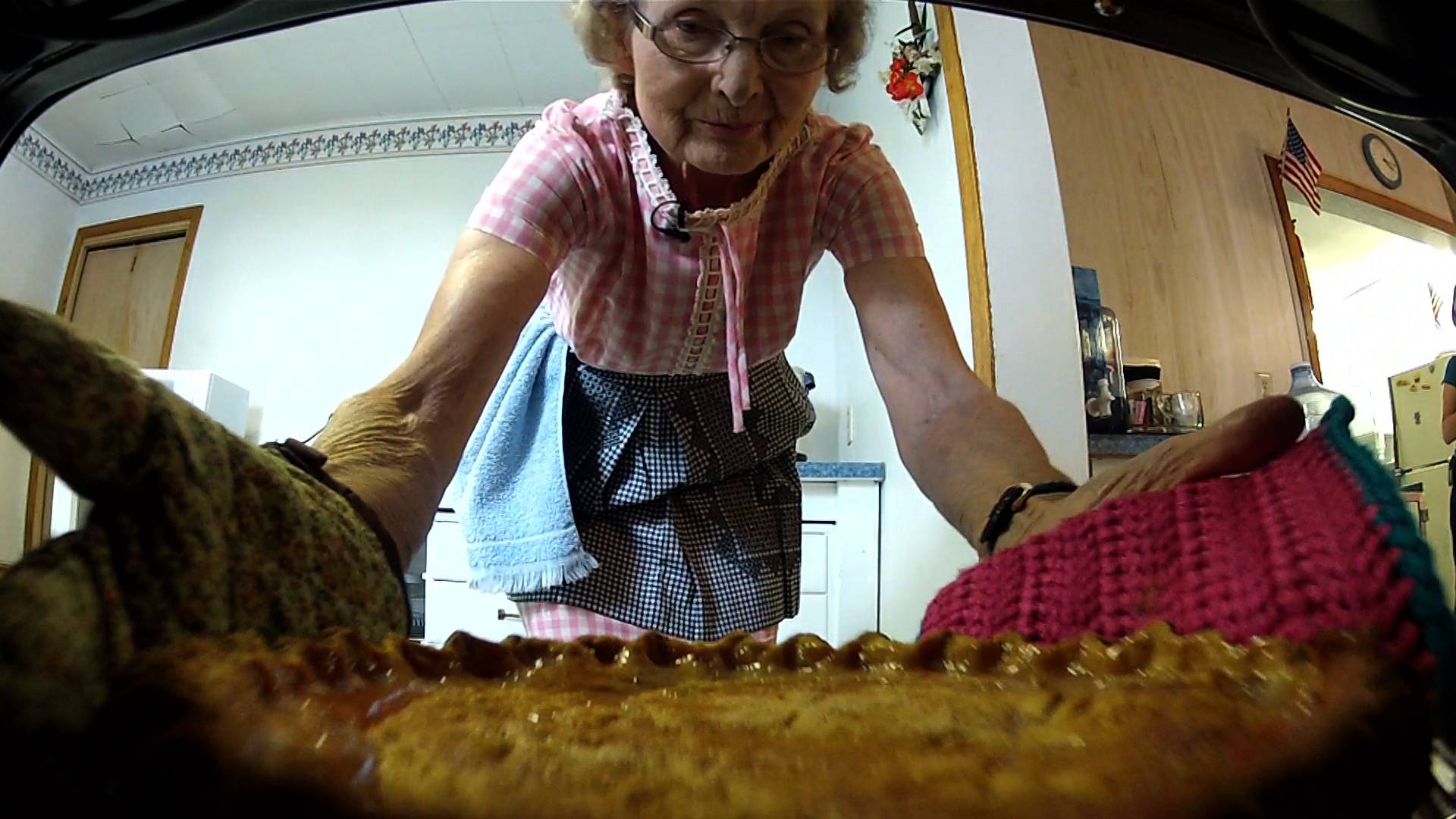