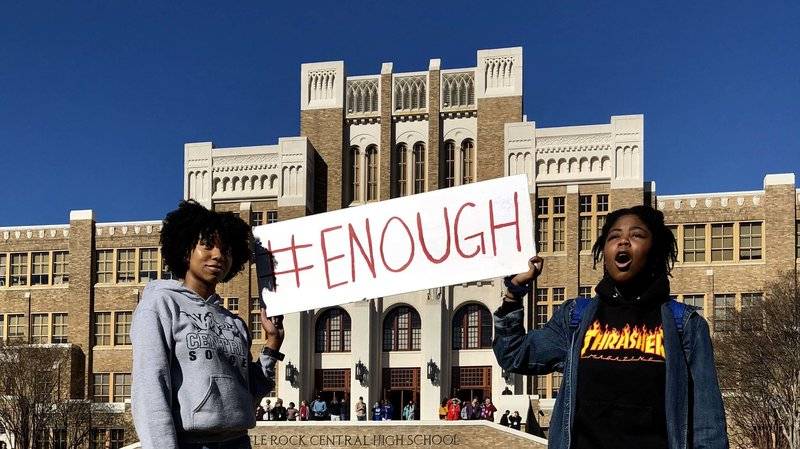 NPR's Sarah McCammon speaks with Nancy Thomas, director of the Institute for Democracy and Higher Education at Tufts University about the potential impact of student activism in American politics.

The activism of students around gun control sparked by the shooting in Parkland, Fla. has garnered a huge amount of national attention and, it seems, the attention of lawmakers. Many have wondered if after this mass shooting, there might actually be change to our national gun laws. That's an open question, but there is some context here of how student activism has brought political change in the past.

Nancy Thomas is director of the Institute for Democracy & Higher Education at Tufts University, and she joins us now. Thank you.

NANCY THOMAS: Thank you for having me.

MCCAMMON: Would you say student activism is making a comeback?

THOMAS: I would say student activism has always happened. I think that the numbers might wax and wane. The most famous era for student activism, of course, is the 1960s when students had a number of movements that they were working on - Vietnam, black freedom and civil rights, the women's movement. So there was a lot of visibility to students then. But that doesn't mean that activism ended and then picked up again recently. It's still been going on.

MCCAMMON: Does anything feel different, though, about the passion here, the amount of activity?

THOMAS: I think there's something unique about the fact that it's involving more students at the K-12 level. Most of the activism that we read about and we hear about is among college students. That doesn't mean K-12 hasn't been active. It's just that it's very visible right now.

MCCAMMON: Does it make a bigger impact in some way to see these younger faces? At some schools as young as elementary school students walking out - does that have a different or bigger impact than college student activism?

THOMAS: It's a good question, and I don't think we know the answer yet. I certainly think there's a novelty to it. And one way to look at student activism is around the perspective that is being provided. So it's really exciting when people who are most affected by a policy actually have their voices raised and heard. That isn't always the way our political system works. So I think this is very exciting. I think their voices are actually going to be heard.

MCCAMMON: So there's a lot of passion here. How effective can student activism be in actually changing laws?

THOMAS: It depends on how you consider change happening. You know, it's almost never one incident or one group of people that can change laws. So I think that these students have elevated this conversation. I think they have reframed it, which is very exciting. It usually is framed just around the Second Amendment and what the Second Amendment means. And in this case, what we're seeing is young people demanding that it be reframed around safety, that safety be paramount here.

And when young people are talking this way, I think they get heard.

MCCAMMON: Is there a risk for these students at all, particularly if they make these efforts but they don't see a lot of change?

THOMAS: Yeah. I think that's a very real risk. I think we have a generation of students who are claiming they aren't quite convinced democracy is working. And the best way for them to experience a functioning democracy is if they participate in it and they see the results of their participation. We know that a lot of young people do not vote because they don't think the system works for them.

They don't think politicians hear them. They don't think that their viewpoints are being considered. And so rather than mobilize, what they sometimes do is they say, well, we're just not going to bother. That level of cynicism is very real. It's not the students' fault. It's the system's fault for not listening. So I am optimistic that this student movement is going be so large and so visible that our politicians are not going to be able to ignore it, and then it won't result in cynicism.

MCCAMMON: Nancy Thomas, thank you so much.

THOMAS: Thank you for having me.

MCCAMMON: Nancy Thomas is director of the Institute for Democracy & Higher Education at Tufts University. 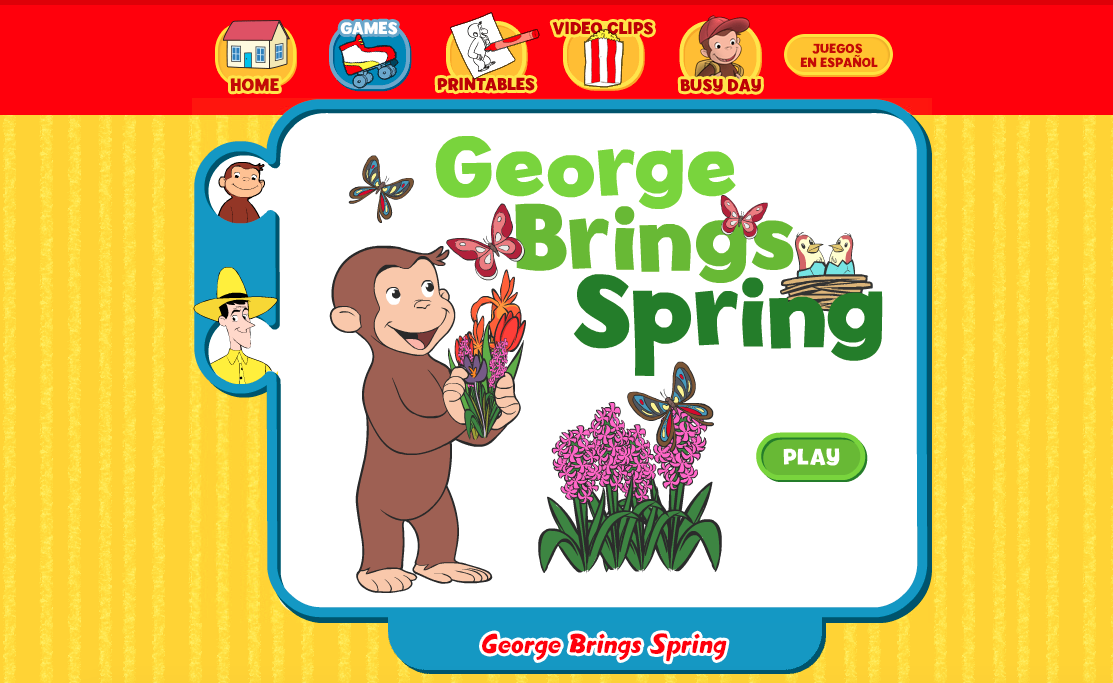