Jacqueline Woodson: What Is The Hidden Power Of Slow Reading? 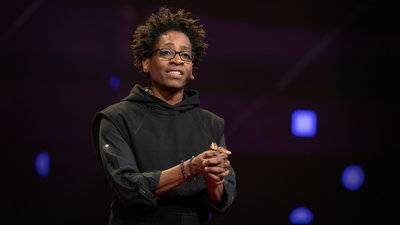 Novelist Jacqueline Woodson is a slow reader. Taking her time lets her savor each word, brings her closer to each story, and it lets her pay respect to her ancestors who weren't allowed to read.

Jacqueline Woodson is the author of nearly thirty books for children and adolescents, including many award winners like Brown Girl Dreaming and Miracle's Boys.

From 2014 to 2016, she served as the Young People's Poet Laureate. She is currently serving as the Library of Congress's National Ambassador for Young People's Literature, and is an occasional writer for the New York Times. 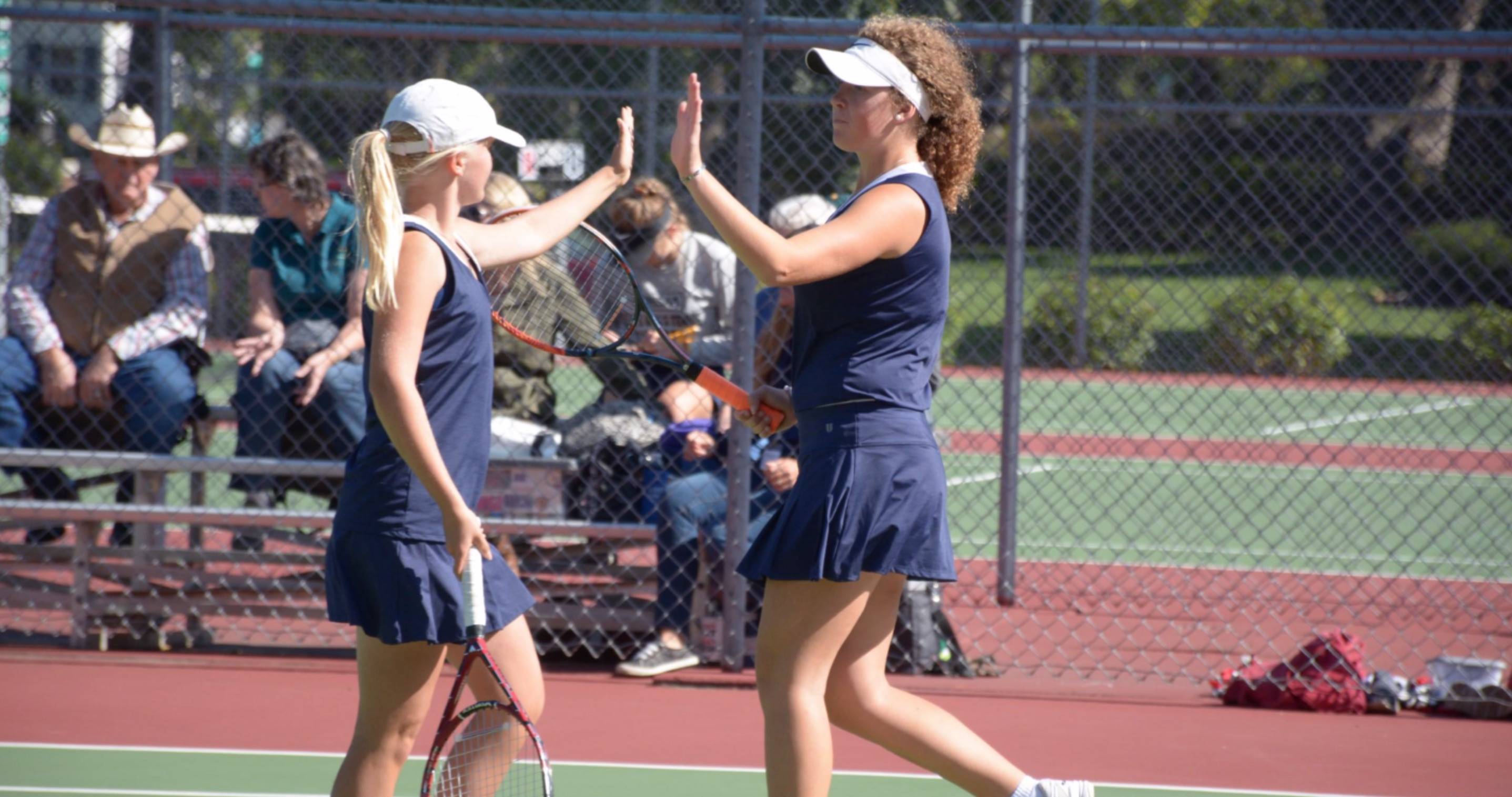 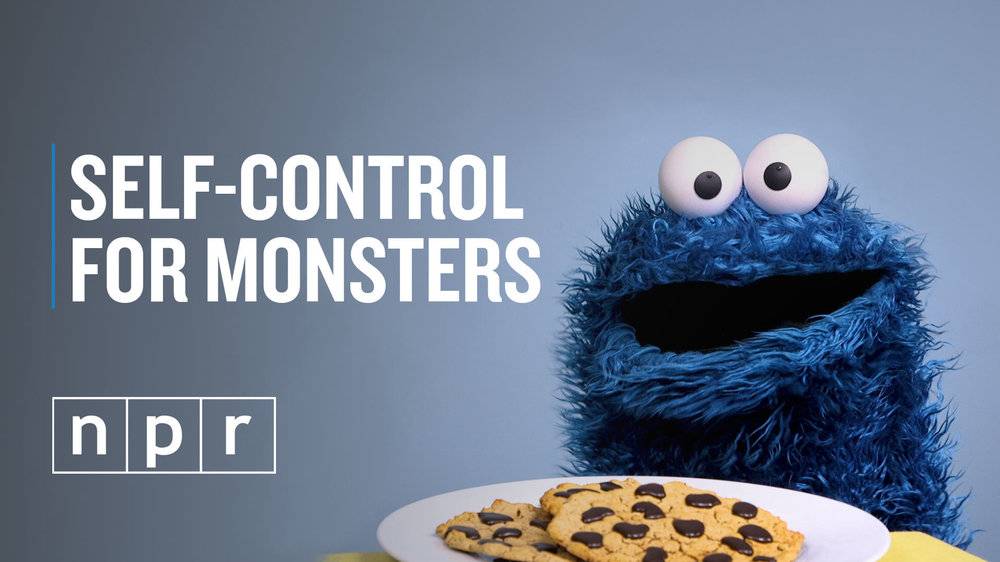