First-graders’ knowledge of algebraic thinking, as well as of numbers and operations, increased significantly when children, their families, and their teachers used digital and hands-on resources based on the PBS KIDS series ODD SQUAD, according to a recent study by WestEd — a nonprofit research and development agency that works to promote educational excellence and equity. Materials used in the classroom by teachers and participating children, and at home by children and their families, included ODD SQUAD television episodes, online games, video clips, and hands-on activities.

In the study, ODD SQUAD: Learning Math with PBS KIDS Transmedia Content at School and Home, WestEd researchers worked with four first-grade teachers and followed 83 first-graders and their families in school and home settings over four weeks. The intervention focused on two math concepts: algebraic thinking, and numbers and operations. Teachers used episodes from ODD SQUAD, along with related online games, short video clips, and hands-on activities, in their classroom instruction. As part of the intervention, students created ODD SQUAD team badges and were invited to enter the narrative world of the show and act out roles, working as a team to solve math problems. At home, parents were encouraged to watch an ODD SQUAD episode with their child, then discuss it and do an activity together about the math content in the episode.

“The study results suggest that ODD SQUAD resources from PBS KIDS and the Ready To Learn initiative are supporting mathematics learning in the classroom and at home,” said Betsy McCarthy, Ph.D., Senior Research Associate of the STEM Program at WestEd and the study’s principal researcher.

The study was conducted on behalf of the Corporation for Public Broadcasting (CPB) and the PBS Ready To Learn initiative. 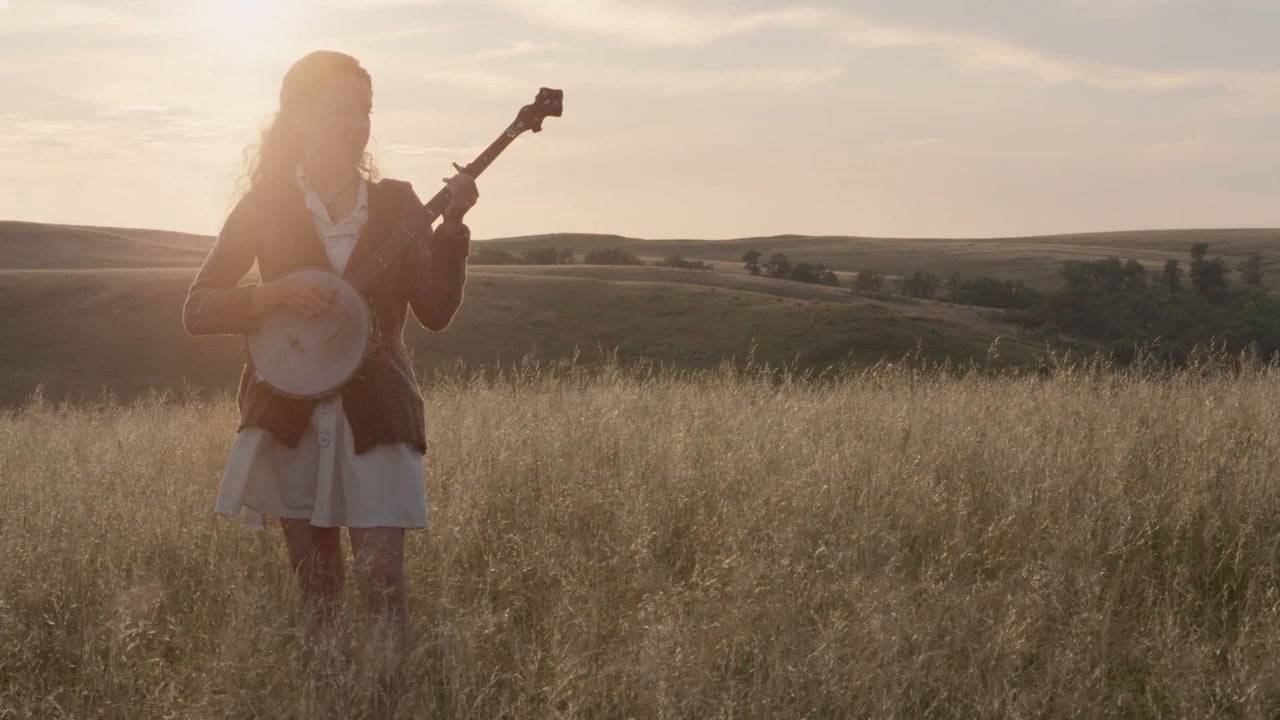 previous Post
Living
Eliza Blue: One of SDPB's Favorite Local Tiny Desk Contestants
by katy beem
•
next Post
Images of the Past
The Majestic Buffalo
by brian gevik
•
next Post 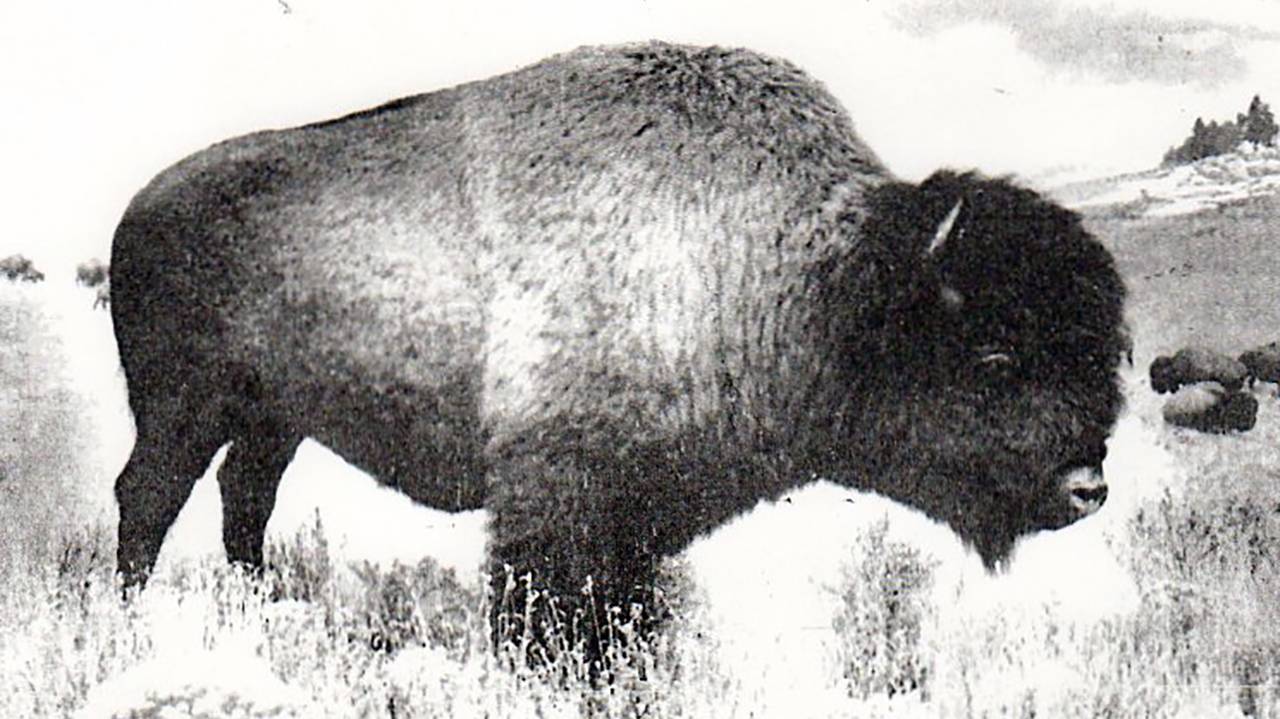