The most comprehensive study ever conducted on the educational impact of Sesame Street has discovered that the show can provide benefits comparable to preschool attendance.

The research, coauthored by Wellesley College economist Phillip B. Levine and University of Maryland economist Melissa Kearney, found that access to the show improved early educational outcomes for children.

Levine and Kearney's paper shows that the effect is particularly pronounced for boys and non-Hispanic, black children, as well as children living in economically disadvantaged areas.

The new study shows that the generation of children who were of preschool age in the early days of Sesame Street, and who watched the show, were also more likely to excel in school once they got there. Furhter, the results of Levine and Kearney’s analysis indicate that the introduction of Sesame Street led to a positive impact on performance continuing throughout elementary school.

According to Levine, “It is remarkable that a single intervention consisting of watching a television show for an hour a day in preschool can have such a substantial effect helping kids advance through school. Our analysis suggests that Sesame Street may be the biggest and most affordable early childhood intervention out there, at a cost of a just few dollars per child per year, with benefits that can last several years.”

Kearney adds, “With so much emphasis on early childhood interventions these days, it is quite encouraging to find that something so readily accessible and inexpensive as Sesame Street has the potential to have such a positive impact on children’s school performance, in particular for children from economically disadvantaged communities. These findings raise the exciting possibility that TV and electronic media more generally can be leveraged to address income and racial gaps in children’s school readiness.”

“Sesame Street was born in the late 1960s during a time when the importance of early childhood experiences began gaining more traction. Since our founding, Sesame Street has revolutionized early learning by using media to make educational opportunities accessible, helping children grow smarter, stronger and kinder. Drs. Kearney & Levine’s research reaffirms the intention Joan Ganz Cooney and the team that created Sesame Street set out to accomplish. We are thrilled to see the positive effects of Sesame Street as a population-based intervention – especially for those less privileged,” said Dr. Jennifer Kotler Clarke, Vice President, Research and Evaluation, Sesame Workshop.

The complete study, Early Childhood Education by MOOC: Lessons from Sesame Street, is available online (with a subscription or for a five dollar fee). A Washington Post overview of the study is available here. 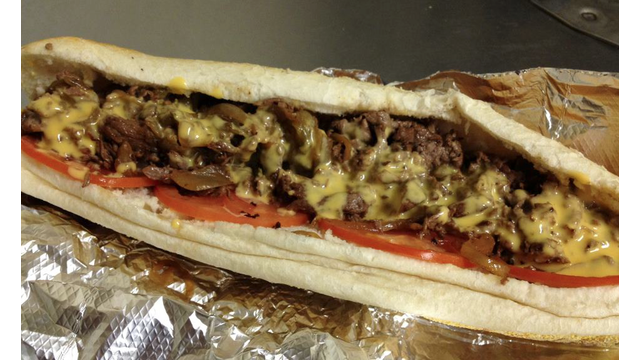