The Creator of "Clifford: The Big Red Dog" Dies At 86

Norman Bridwell, the creator the Clifford the Big Red Dog, has passed away at the age of 86. A cause of death has not yet been announced, but it was said yesterday that he died on Friday Dec. 12.

His first "Clifford the Big Red Dog" book was published in 1963. Since that time, roughly 150 Clifford books have been written and released. Bridwell wrote two additional Clifford stories that will be released in 2015.

A big-screen movie is also in the works. It’s being directed by David Bowers, and its release date is scheduled to be sometime in 2016.

In a recent interview with NPR, Scholastic president and CEO Dick Robinson shared his thoughts.

"Norman Bridwell's books about Clifford, childhood's most lovable dog, could only have been written by a gentle man with a great sense of humor," Scholastic president and CEO Dick Robinson said. "Norman personified the values that we as parents and educators hope to communicate to our children – kindness, compassion, helpfulness, gratitude."

Bridwell brought Clifford into the homes of children from all over the world, selling over 129 million copies with books being translated in over a dozen languages.

There are many Clifford’s in the world, but because of Bridwell there will only ever be one “Big Red Dog.” 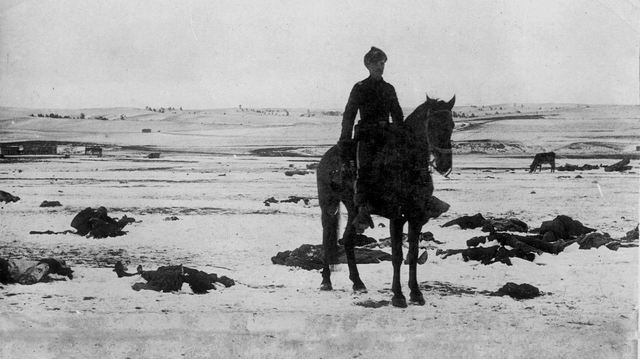 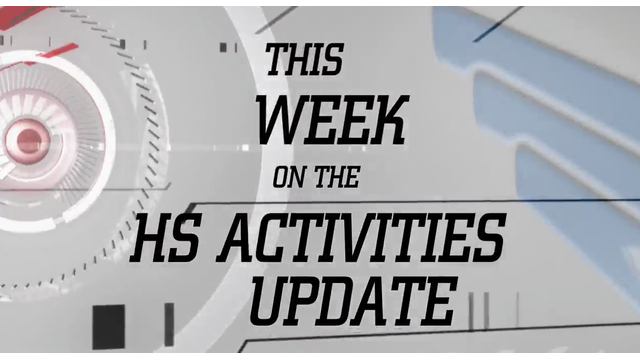