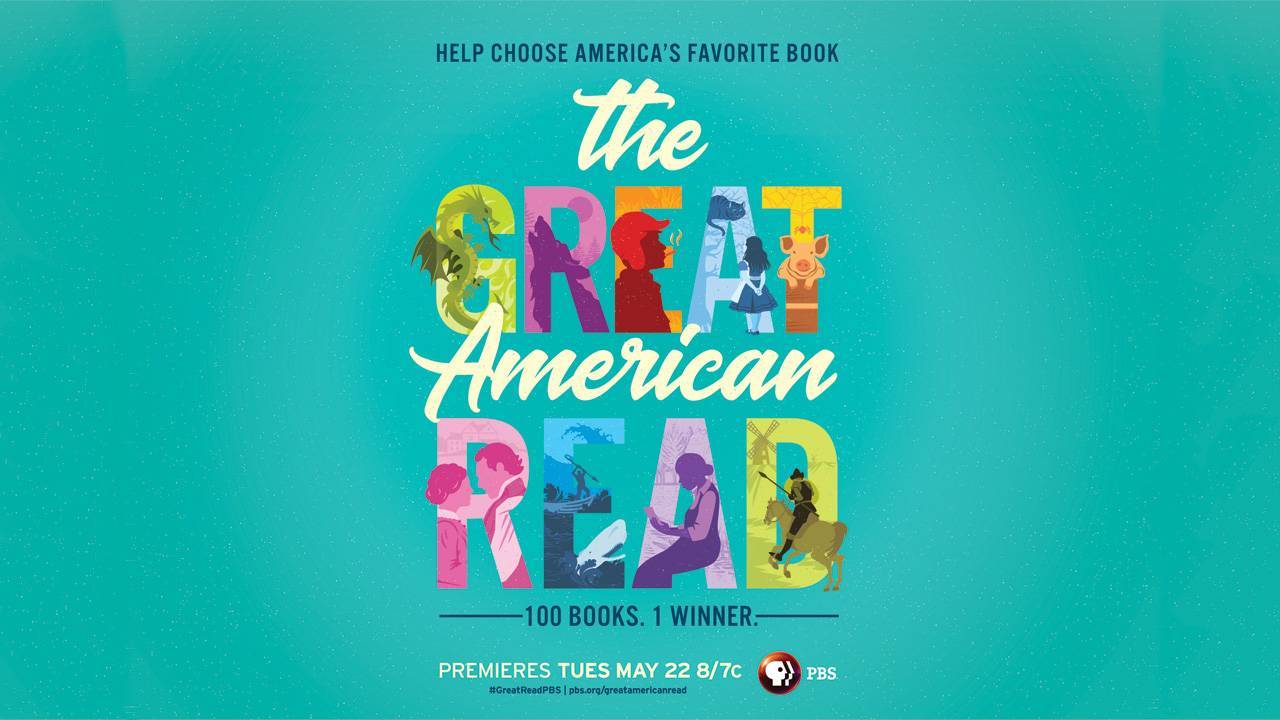 The top 100 book list released today is based on a public opinion poll, conducted by YouGov on behalf of PBS for THE GREAT AMERICAN READ, that asked respondents to name their favorite novel. An advisory panel of book industry professionals compiled the results. Each author was represented only once, and series such as the Alex Cross Mysteries were included as one entry.

The chosen books span five centuries, from Don Quixote (1603) to Ghost (2016). Authors from 15 different countries are represented, with genres ranging from beloved children’s classics such as Charlotte’s Web to modern best-sellers such as Twilight.

Below is the full list of America’s 100 favorite novels, in alphabetical order by title:

Funding for THE GREAT AMERICAN READ is provided by The Anne Ray Foundation and PBS. In addition, the Corporation for Public Broadcasting (CPB) has provided grants, in partnership with PBS, to public media stations across the country to create local content and host screenings and forums to encourage summer reading and participation in the initiative.

Amplifying the on-air and online series content will be a fully illustrated companion book, The Great American Read: The Book of Books, which will include information about the 100 novels, author profiles, rare images of original manuscripts and more, plus a foreword by THE GREAT AMERICAN READ host Meredith Vieira, to be published by Black Dog & Leventhal in August 2018.

About Nutopia
Nutopia, a leading television production company creating award-winning, premium content on a global scale. Founded in 2008 by Jane Root, former president of Discovery Channel US, controller of BBC2 and co-founder of Wall to Wall TV, Nutopia innovated the “mega doc” model, blending huge-scale history series and high-profile talent from the worlds of documentary and drama. Nutopia has become synonymous with creating high-quality content that stands out from the crowd, working with some of the most prominent global broadcasters including Netflix, CNN, National Geographic, the BBC, PBS and A+E Networks. Critical successes include the Emmy Award-winning series How We Got to Now and Emmy Award-winning series America The Story of Us. Upcoming projects include National Geographic’s 10-hour flagship factual event One Strange Rock, the landmark art-history series Civilizationsfor BBC and PBS, and Babies for Netflix.

About PBS
PBS, with nearly 350 member stations, offers all Americans the opportunity to explore new ideas and new worlds through television and digital content. Each month, PBS reaches over 90 million people through television and 30 million people online, inviting them to experience the worlds of science, history, nature and public affairs; to hear diverse viewpoints; and to take front row seats to world-class drama and performances. PBS’ broad array of programs has been consistently honored by the industry’s most coveted award competitions. Teachers of children from pre-K through 12th grade turn to PBS for digital content and services that help bring classroom lessons to life. Decades of research confirms that PBS’ premier children’s media service, PBS KIDS, helps children build critical literacy, math and social-emotional skills, enabling them to find success in school and life. Delivered through member stations, PBS KIDS offers high-quality educational content on TV – including a 24/7 channel, online at pbskids.org, via an array of mobile apps and in communities across America. More information about PBS is available at www.pbs.org, one of the leading dot-org websites on the internet, or by following PBS on Twitter, Facebook or through our apps for mobile and connected devices. Specific program information and updates for press are available at pbs.org/pressroom or by following PBS Pressroom on Twitter. 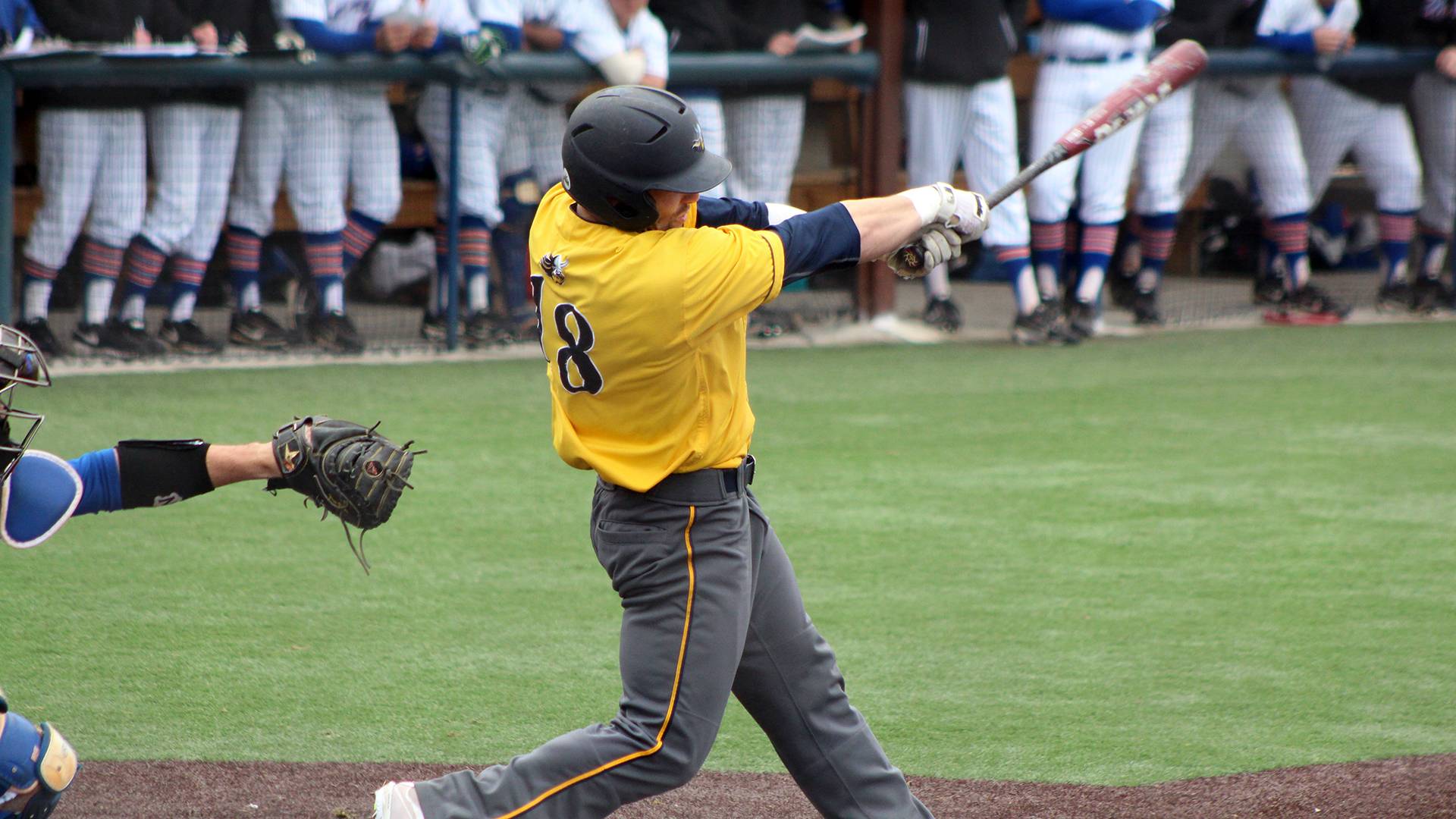 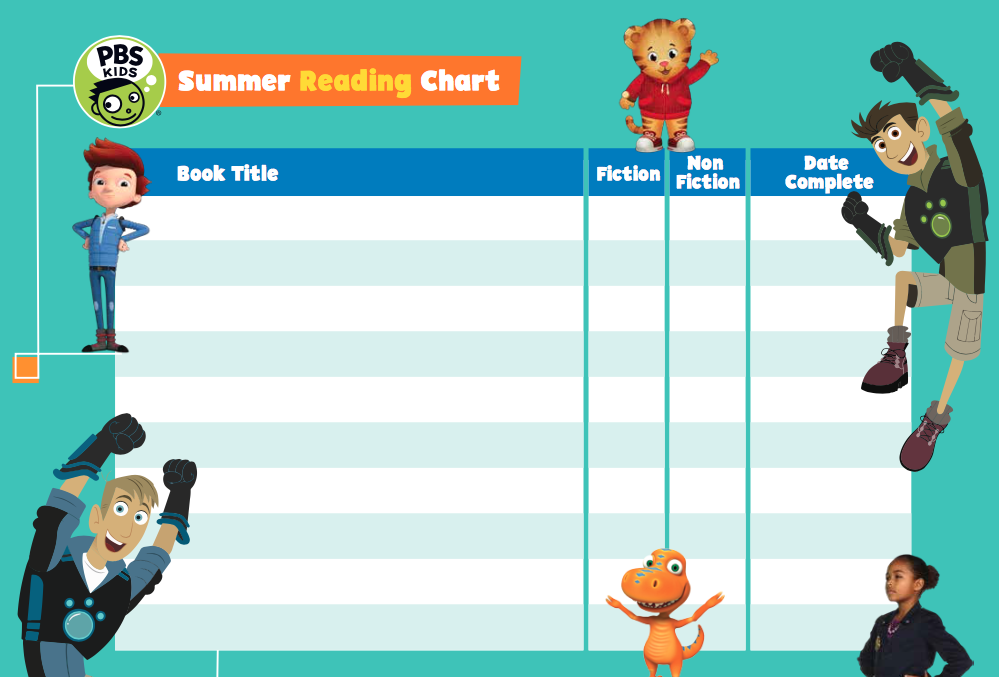