Trace The Remarkable History Of The Humble Pencil 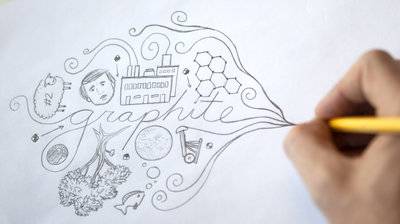 A class of fifth-graders from Green Acres Elementary in Lebanon, Ore., asked us to find out how pencil lead is made. That quest took us all the way back to the dawn of the universe and then all the way up to a factory in Jersey City, N.J.

In the process, we learned that pencil lead (actually not lead at all but a mineral called graphite) has a storied past.
Watch NPR's Sketchy History of a Pencil

Here's the legend: In the mid-16th century, a storm uprooted a tree in England's Lake District. Clinging to the tree's roots was a shiny black substance — graphite! We don't know how much truth there is to that story, but we do know that just a few decades later, the site had been transformed into the first commercial graphite mine.

At first, local shepherds were the only ones making use of graphite — it was perfect for marking their sheep.

The first drawing of a pencil, found in Conrad Gessner's 1565 book on fossils.

The stuff looked and acted a lot like lead, so some called it plumbago (from the latin word for lead, plumbus) and sometimes "black lead." That name stuck.

To make the graphite a bit easier to use, surveyors and artists wrapped sticks of plumbago in string or sheepskin. In 1565, Swiss naturalist Conrad Gessner published a drawing of a strip of graphite inside a tube of wood — the first depiction of a wood pencil. The invention swiftly spread through Europe.

In 1794, Revolutionary France was at war with Britain and completely cut off from high-quality English graphite. The minister of war asked engineer Nicolas-Jacques Conté to find a solution. Conté ground up impure, low-quality graphite, mixed it with wet clay, shaped the mixture into rods and then baked them. The result: passable pencil lead. "Crayons Conté" (from the French craiemeaning chalk) proved that continental pencil-makers no longer needed to rely on the graphite deposits of their British enemies.

A version of Conté's process is still used today.

Conté's innovation led to decades of experimentation. German pencil-makers tried out different proportions of clay and graphite to achieve softer and harder pencils that made darker or lighter marks.

These experiments weren't confined to Europe. In America, Charles Dunbar stumbled upon a graphite deposit in New Hampshire and got into the pencil-making business with his brother-in-law, John Thoreau.

John's thoughtful son David*, unemployed after graduating from college, started helping out with the family business. He developed new refining techniques that made Thoreau pencils less brittle, less greasy — at the time, they were the finest pencils America had to offer. The Thoreaus were able to offer a variety of pencils, from No. 1 (the softest) to No. 4 (the hardest). That numbering system survives today.

*David later changed his name to Henry David and spent two famous years living in a cabin near Walden Pond.

Since the 1960s, students in the U.S. have used, by and large, No. 2 pencils. No. 1 pencils are soft and smudge easily. No. 3 pencils are harder and therefore break more easily. No. 2 hits the sweet spot: perfect for filling in bubbles on the SAT.

In 1779, scientists showed that pencil "lead" wasn't lead at all. It was made entirely of carbon. A few years later, another pure-carbon mineral was revealed: diamond. The two substances couldn't be more different. Graphite is dark and brittle. Diamond is clear and incredibly strong. How could they have the same chemical makeup?

In the 1920s, the answer was revealed. In diamond, carbon atoms are stacked in a pyramid, forming tight, strong bonds. In graphite, carbon is arranged in sheets. Within these sheets, atoms form a sturdy, hexagonal lattice. But the bonds between those sheets are weak — they slide apart with ease. When you drag graphite across paper, those sheets slough off.

The layer of graphite left on the paper is incredibly thin — a thousand times thinner than a human hair. That means, according to mathematician John Barrow, a single pencil could draw a line over 700 miles long.

Pencils were originally painted to help mask the low quality of their wood — only the fanciest pencils went unvarnished. But at the 1889 World's Fair in Paris, an Austro-Hungarian pencil company unveiled a new luxury pencil. It was made with the finest materials and named Koh-I-Noor after the largest diamond known at that time — a diamond that would soon adorn the British crown. And this finest of pencils was painted yellow — perhaps to honor the empire's flag.

The marketing strategy worked, at first. Yellow came to be associated with quality. But soon, copycats were painting their pencils yellow too.

In the early days of pencils, people used balled-up lumps of old bread to erase their mistakes. But in 1770, clergyman-chemist Joseph Priestley noticed that a strange gum harvested from trees in South America was particularly good at removing pencil marks. Because some rubbing was necessary, Priestley called the stuff "rubber." 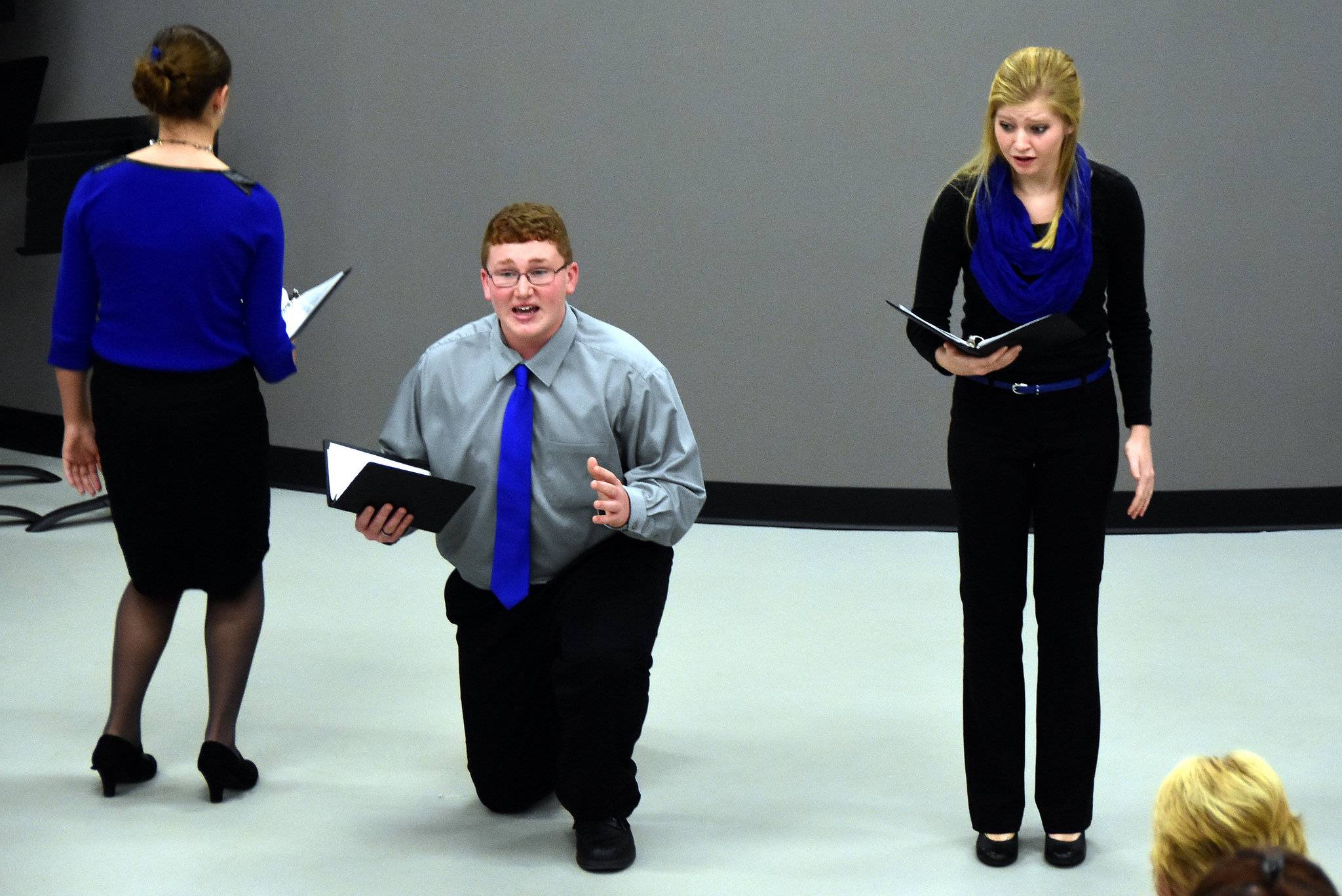 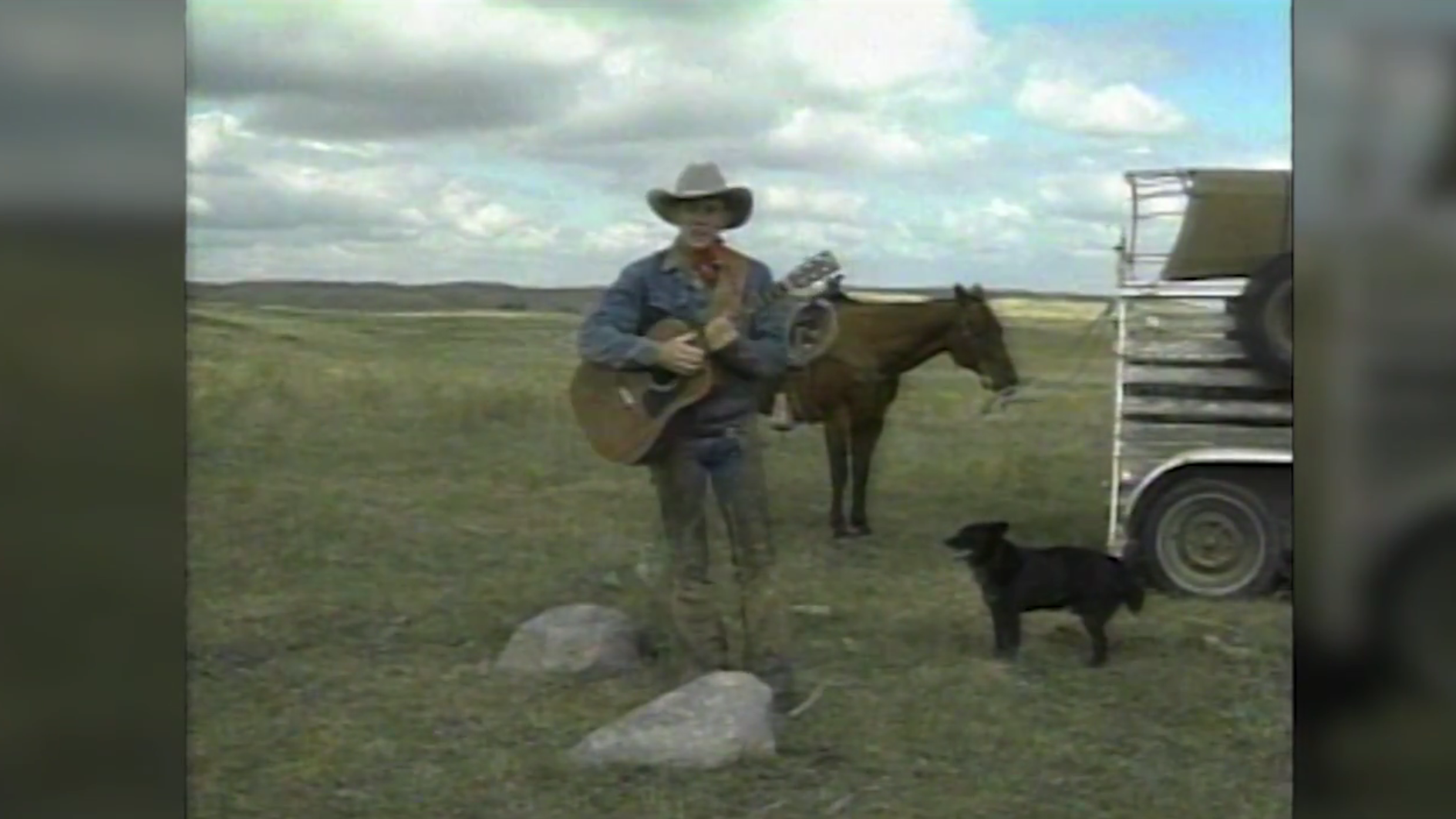