Why The College Admissions Scandal Hurts Students With Disabilities 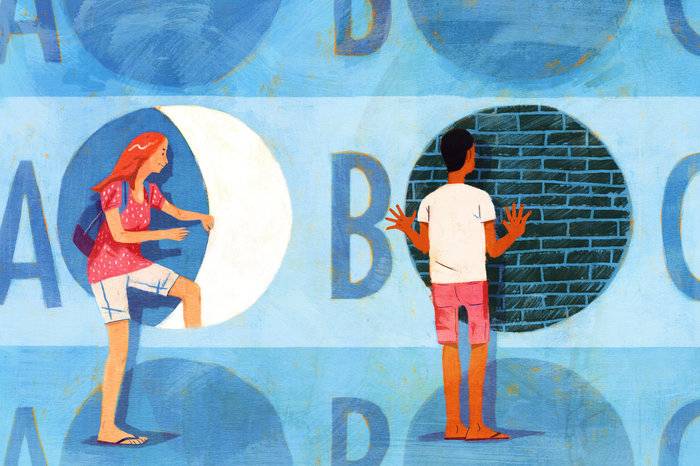 Students with disabilities and disability rights advocates are among those angry — and feeling victimized — after the arrests in the college admissions and bribery scandal.

"Stories like this are why we continue to see backlash to disability rights laws," Rebecca Cokley, director of the Disability Justice Initiative at the Center for American Progress, said in a statement.

Federal authorities say that those involved in the bribery scheme took advantage of testing accommodations on the SAT and ACT meant for students with disabilities.

Here's how: Over the last eight years, a man named William "Rick" Singer worked with parents, college coaches and test administrators "to use bribery and other forms of fraud to secure the admission of students to colleges and universities," according to a Justice Department investigation. It was all to get students into elite colleges like Yale, Georgetown and Stanford.

Singer had his clients "seek extended time for their children on college entrance exams, which included having the children purport to have learning disabilities in order to obtain the required medical documentation," the Justice Department found.

And Singer told families that this was common practice. In 2018, he told a parent over the phone, "What happened is, all the wealthy families that figured out that if I get my kid tested and they get extended time, they can do better on the test. So most of these kids don't even have issues, but they're getting time. The playing field is not fair." (That conversation was included in an affidavit filed Tuesday.)

Understandably, parents and educators who work with students with disabilities are outraged.

"This hurts every individual with a learning disability," Beth McGaw, the president of the Learning Disabilities Association of America said in a statement.

At many levels of education, students with disabilities — such as dyslexia or ADHD — can receive extra time on standardized tests. It's one of a number of ways that make tests accessible to all students.

To gain extra time on the SAT, for example, families must provide documentation of a student's disability — and why they need the extra minutes to have a fair chance. The ACT also requires families to submit proof of disability, like a diagnostic test from a doctor. 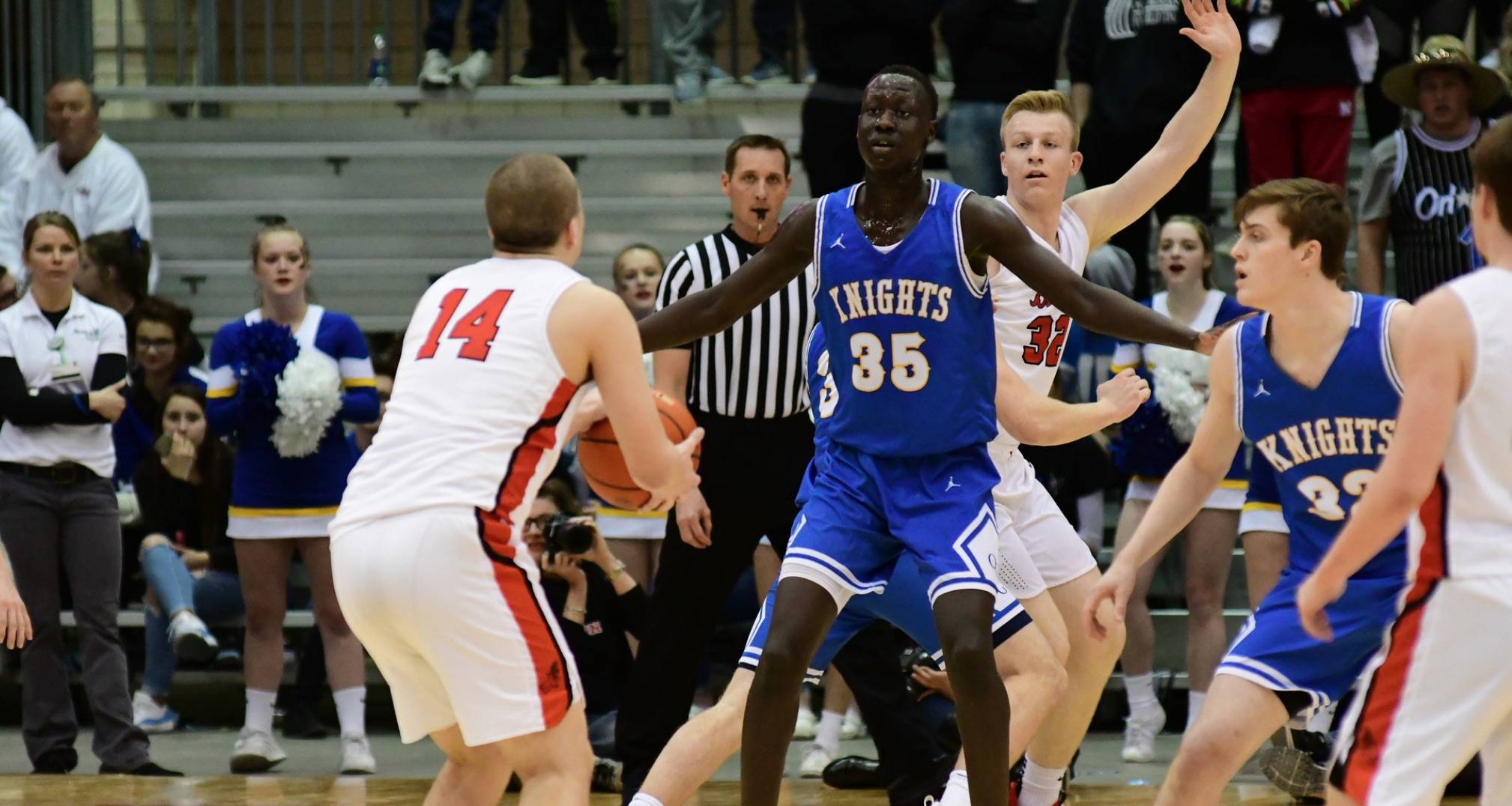 previous Post
Sports & Recreation
Instant Replay Review Could Be Coming Soon To State Basketball
by nate wek
•
next Post
On the Other Hand
Car wheels on a muddy road, with apologies to Lucinda Williams and especially to the environment
by kevin woster
•
next Post 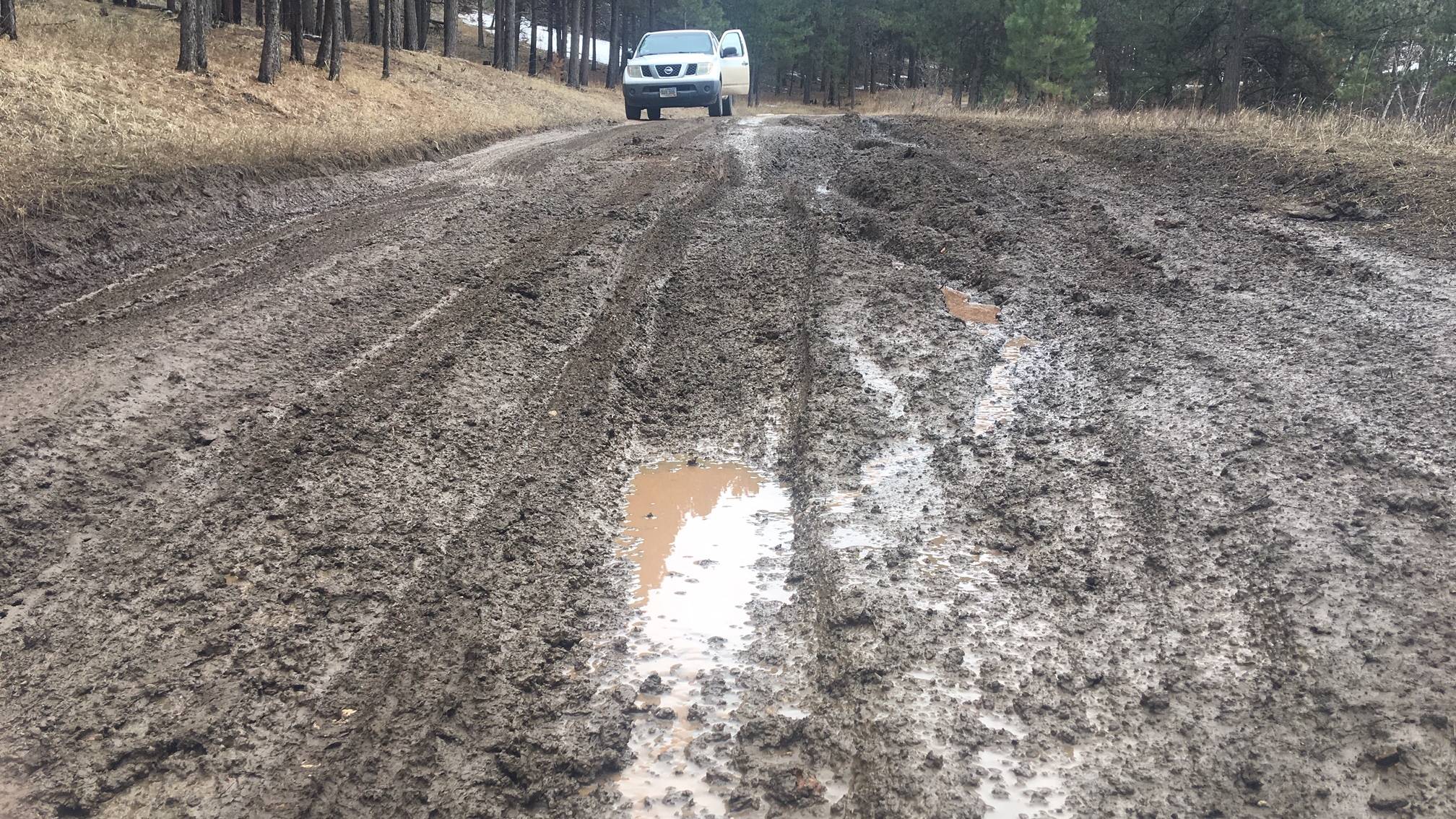