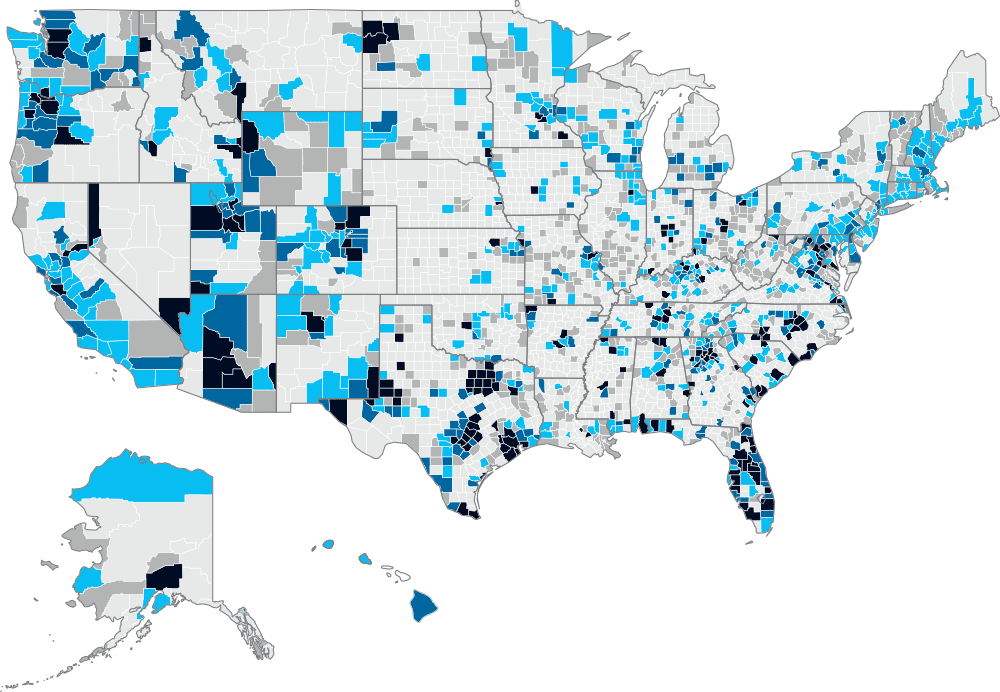 Automation is already here. Robots helped build your car and pack your latest online shopping order. A chatbot might help you figure out your credit card balance. A computer program might scan and process your résumé when you apply for work.

What will work in America look like a decade from now? A team of economists at the McKinsey Global Institute set out to figure it out in a new report out Thursday.

The research finds automation widening the gap between urban and rural areas and dramatically affecting people who didn't go to college or didn't finish high school. It also projects some occupations poised for massive growth or growing enough to offset displaced jobs.

Below are some of the key takeaways from McKinsey's forecast.

Most jobs will change; some will decline

"Intelligent machines are going to become more prevalent in every business. All of our jobs are going to change," said Susan Lund, co-author of the report. Almost 40% of U.S. jobs are in occupations that are likely to shrink — though not necessarily disappear — by 2030, the researchers found.

Employing almost 21 million Americans, office support is by far the most common U.S. occupation that's most at risk of losing jobs to digital services, according to McKinsey. Food service is another heavily affected category, as hotel, fast-food and other kitchens automate the work of cooks, dishwashers and others.

At the same time, "the economy is adding jobs that make use of new technologies," McKinsey economists wrote. Those jobs include software developers and information security specialists — who are constantly in short supply — but also solar panel installers and wind turbine technicians.

Health care jobs, including hearing aid specialists and home health aides, will stay in high demand for the next decade, as baby boomers age. McKinsey also forecast growth for jobs that tap into human creativity or "socioemotional skills" or provide personal service for the wealthy, like interior designers, psychologists, massage therapists, dietitians and landscape architects.

In some occupations, even as jobs disappear, new ones might offset the losses. For example, digital assistants might replace counter attendants and clerks who help with rentals, but more workers might be needed to help shoppers in storesor staff distribution centers, McKinsey economists wrote.

Similarly, enough new jobs will be created in transportation or customer service and sales to offset ones lostby 2030.

Employers and communities could do more to match workers in waning fields to other compatible jobs with less risk of automation. For instance, 900,000 bookkeepers, accountants and auditing clerks nationwide might see their jobs phased out but could be retrained to become loan officers, claims adjusters or insurance underwriters, the McKinsey report said.

By 2030, the majority of job growth may be concentrated in just 25 megacities and their peripheries, while large swaths of the country see slower job creation and even lose jobs, the researchers found. This gap has already widened in the past decade, as Federal Reserve Chairman Jerome Powell noted in his remarks on Wednesday.

The 25 megacities (including Austin, Texas; Chicago, and Miami) and their suburbs (like Arlington, Va., and Riverside, Calif.) are slated to account for more than 60% of net job growth, while representingonly 44% of the population.

Some other standouts with notable job growth are:

Some jobs — for example, in transportation or food service — might face higher demand in growing and wealthy aging cities, while at the same time waning in areas with poorer and declining populations.

But Americans aren't moving around as much as they used to. The portion of Americans who moved to a different state dropped by half between 1990 and 2017, the McKinsey report said. And when people do move, they move to an area with a very similar profile, meaning similar job growth and opportunities.

"Assuming that people will simply move from distressed areas to more thriving cities would involve a reversal of the current status quo," the economists wrote. They suggest the government and companies could do more to reinvigorate declining areas, for example opening offices in more affordable locations and improving broadband access for more remote work opportunities.

About two-thirds of workers in the U.S. don't have a college degree, which puts them at higher risk of losing work to new technologies. The researchers found that workers who didn't go to college or didn't finish high school are four times as likely to lose jobs because of automation.

Some jobs that are growing and don't require a bachelor's degree include construction manager, elevator installer and repairer, cost estimator, MRI tech and radiology technician. The report urged a better system for lifelong training and learning for U.S. workers.

Women currently hold more jobs in areas that are predicted to grow, like registered nurses and personal care aides. This likely positions them better for a more automated future, potentially accounting for 58% of net job growth by 2030. That's assuming that current gender breakdowns stay the same in all occupations.

Men dominate some of the most automatable jobs, such as mechanical repair work and machine operations. At the same time, they also dominate high-growth tech jobs. And women represent an outsize portion of the fast-shrinking jobs of office clerk and administrative assistant.

"Automation and AI have tremendous potential to boost innovation and productivity, but these technologies require an adaptable workforce with new sets of skills," co-author James Manyika said in a statement. "We can turn this into an opportunity to upgrade jobs, make them more rewarding, and lift people up." 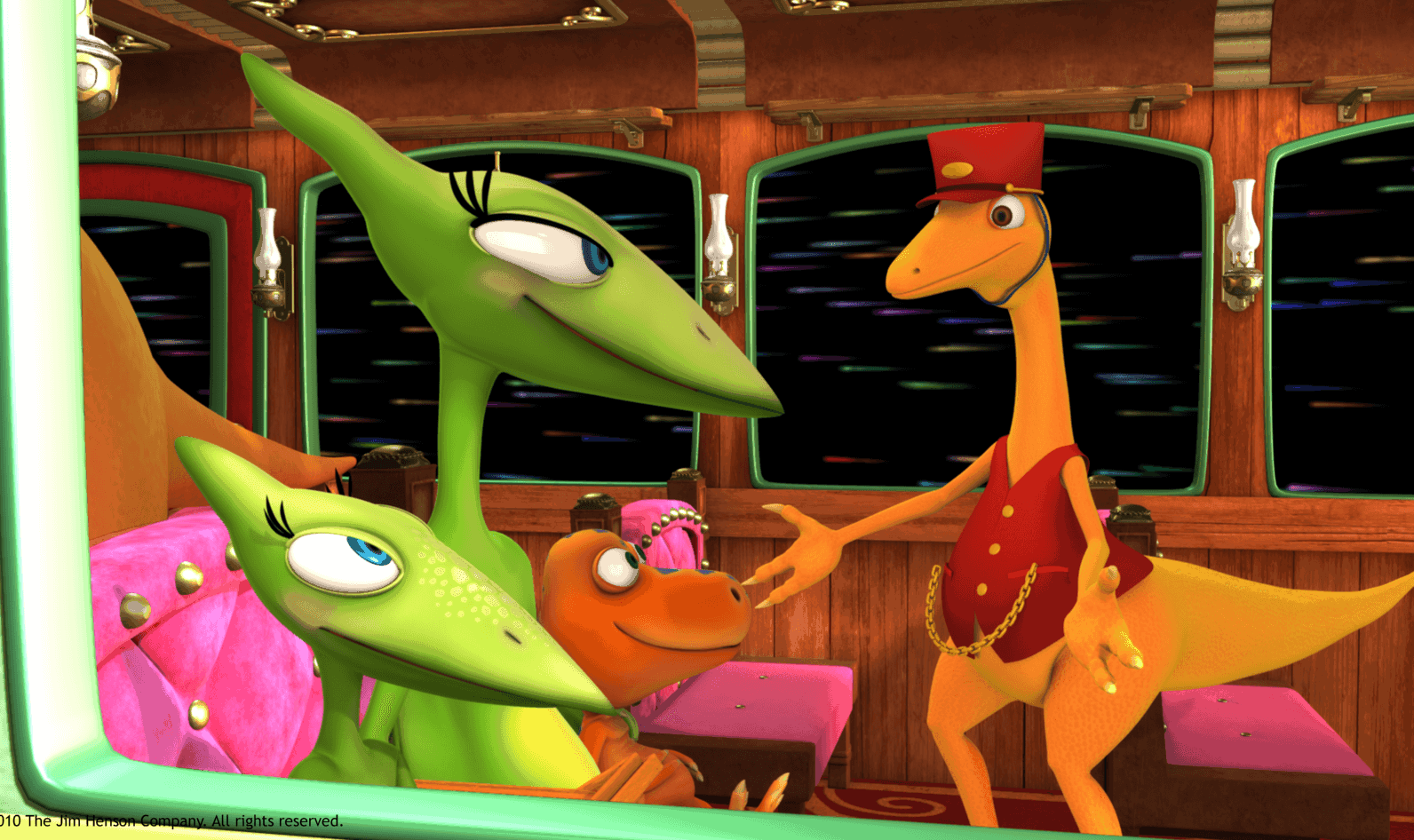 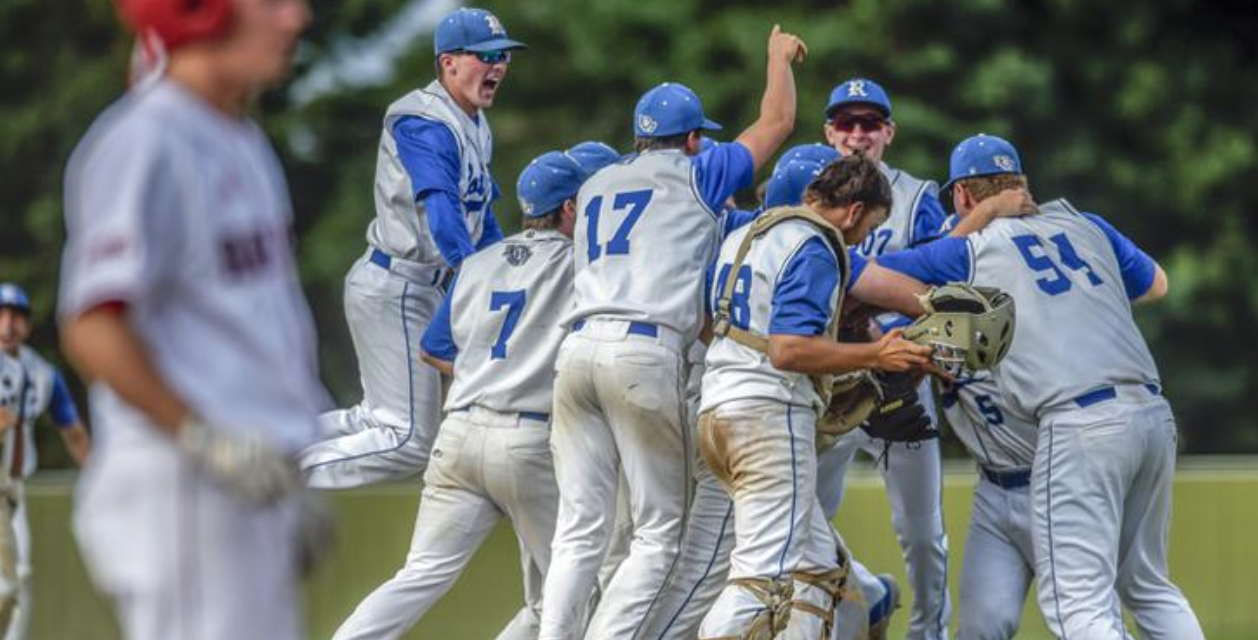