Won't You Be My Neighbor?: Kids' TV, Then And Now

If you’re a kid or the parent of one, you have no shortage of choices when it comes to family-friendly TV shows. Fifty years ago, the options were much more limited. And educational programs for kids were a relatively new genre.

From an August 1969 article in The Atlantic that profiled three stars of children’s television, including the iconic Fred Rogers:

One of his primary objectives is helping children deal with their emotions. Sometimes he will discuss anger and love with them. (Discuss is a quite proper word because his talks are so personal that they frequently trigger a byplay in which the child may respond vocally to a question and Rogers, anticipating the reply, may follow through to his next point.) Other times he will deal with fears, real or imagined. Later in the program, a toy trolley appears, and the audience is transported briefly to the Neighborhood of Make-Believe. There we meet a group of puppets and people in a fantasy land presided over, by one King Friday The Thirteenth. Often a large segment of this adventure is a musical journey of one kind or another. Rogers is an accomplished musician, and when he has a message to get over, he sits down and composes music and lyrics that are easily remembered to carry the message through. Once when a child wrote in asking for reassurance that he could not go down the drain of his bathtub, Rogers sat down and wrote a song entitled, “You Can Never Go Down—You Can Never Go Down.” At the conclusion of Misterogers’ Neighborhood, we return from the Neighborhood of Make-Believe to the sitting room, where Mister Rogers has a few last remarks to make. “I like you as you are,” he finally says to the child. Then to tell good-bye, he sings another of his compositions, entitled “Tomorrow.”

All three men assiduously avoid condescension. The level of language is straightforward, and if unfamiliar words crop up on the program, the child is generally able to extract the correct meanings of the new words from the context and from repetition of thought. [Robert] Homme, [Robert] Keesham, and Rogers want to be regarded as reasonable, nonthreatening adults by the child at home. They believe that no television personality can serve as a parent sub-stitute, but they would like to think of themselves as extensions of the parent, offering additional warmth, understanding, knowledge, and guidance.

Shows for kids have come a long, long way since. PBS Kids, the programming block of educational television on PBS, has a set mission with ever-evolving tactics to appeal to a diversity of young children. The shows are curriculum-based with resources for their target audience and the adults who care for them.

PBS Kids reaches 71 percent of U.S. kids aged 2-to-8 and the brand has developed new characters and re-imagined beloved favorites like “The Cat in the Hat” and “Daniel Tiger’s Neighborhood,” a spin-off of sorts of “Mister Rogers’ Neighborhood.” Lesli Rotenberg, senior vice president and general manager of children’s media and education at PBS, joins us to talk about what the future of kids TV looks like and TV’s role in the education of children today.

What was your favorite TV show as a kid? Did it make you laugh? Keep you company? Help you better understand the world? 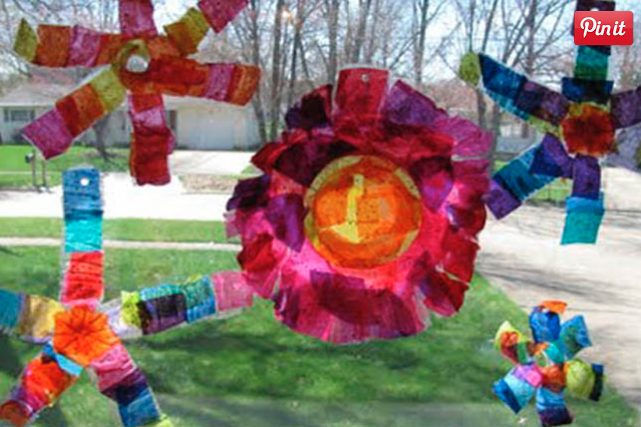 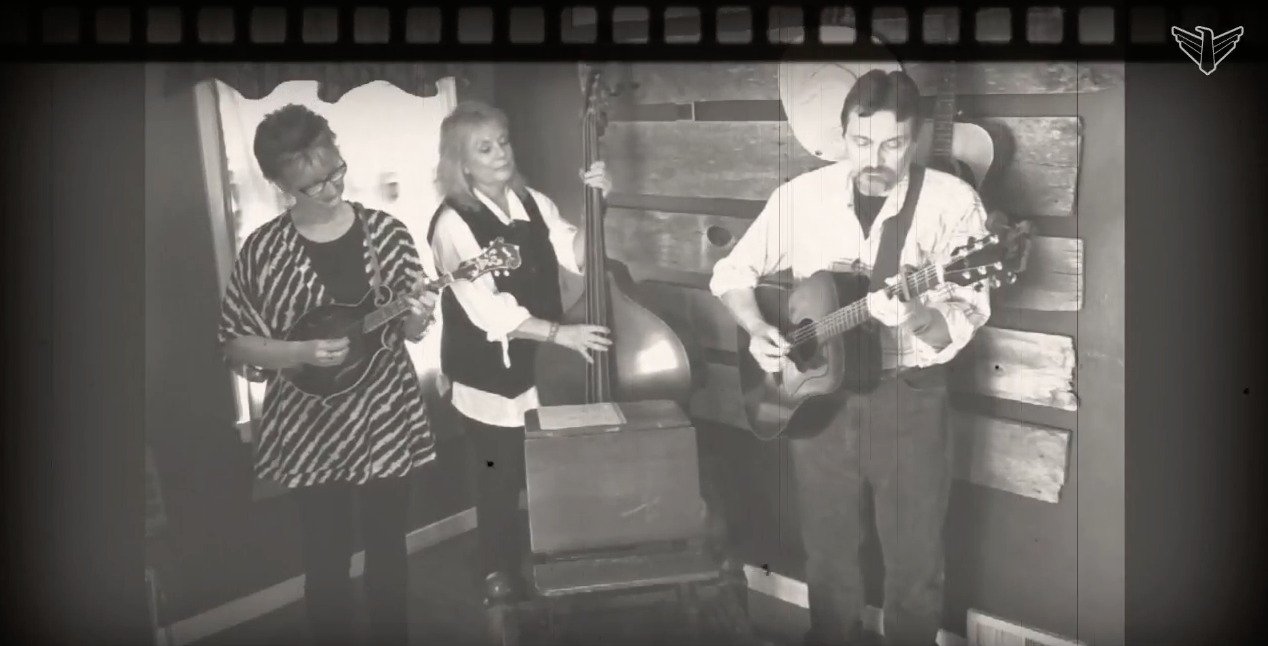