Working Class Students Answer: Is College Worth It? 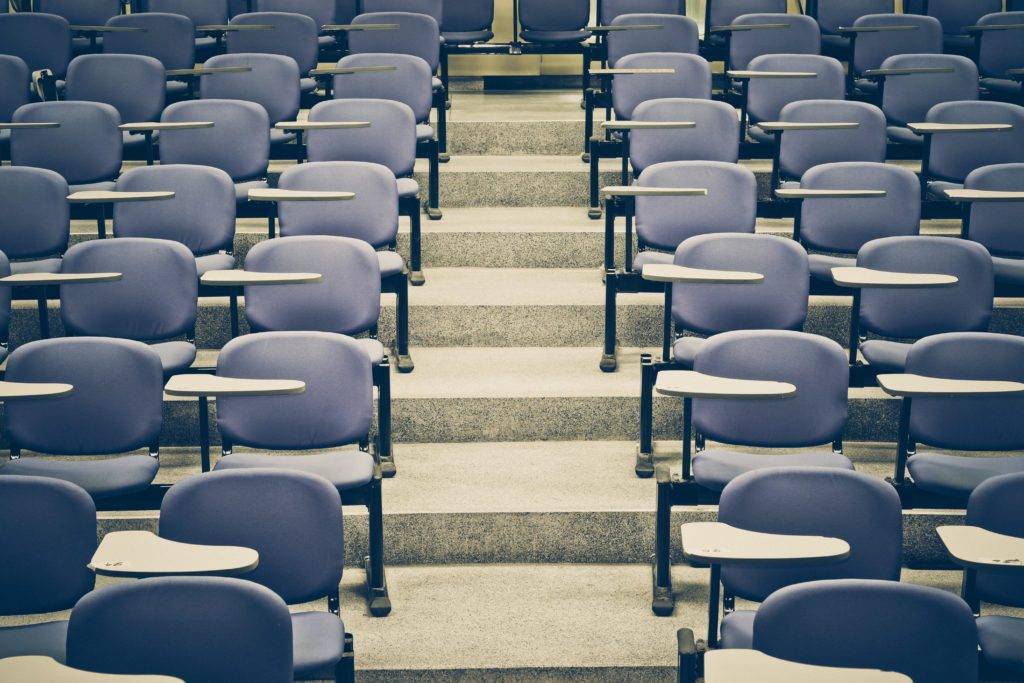 Working Class Students Answer: Is College Worth It?

Heard on All Things Considered

If you are a high school senior who's headed to college or the parent of one, you're probably just recovering from the whirlwind of getting those applications ready. Now, you're probably biting your nails over where you'll end up this September. But in the middle of all this, did you ever ask yourself why are you going to college to begin with?

I'm headed to Madison, Wis., this week to ask that question. It's the latest in NPR's live event series we call Going There. Our subject this time is Who Needs College? Now, Wisconsin is home to one of the largest public higher education systems in the country. But even in Wisconsin where a public university system is as old as the state itself, some are now asking is it worth it? Does the cost equal the benefit for the student or the taxpayer?

One of the people joining me onstage next week to talk about all this will be Sam Park. He's a junior at the University of Wisconsin, and he's the outreach director for the working class student union there, and he joined us from member station WPR in Madison. Welcome, Sam. Thanks so much for speaking with us.

SAM PARK: Thank you so much for having me.

MARTIN: Well, can I just get right into your business and ask why do you consider yourself to be working class? Did your folks go to college?

PARK: I'm Korean-American. I'm a child of an immigrant family, and so both of my parents actually did go to college. But my mother received her education in South Korea. We still live in public housing and things like that, so I essentially didn't have anyone really to look up to to understand how to navigate the education system. And so I think being working-class has been a big part of my identity.

MARTIN: That's how you see yourself.

MARTIN: And I understand that you grew up right there in Madison like three blocks from campus. But you're telling us that a lot of kids from your neighborhood don't go to college, even though it's three blocks away. Why is that?

And I had never really traveled before. My family couldn't afford it really. And just the thought of college was never really a thing that I had the privilege to assume I could get. So I think that was one of the defining moments when I realized, oh, there's something about my life that's very different from these more affluent students.

MARTIN: Why did you want to go to college?

PARK: I really wanted to go to college because we have this concept called the Wisconsin idea where the education you receive in college is to be brought back to your own community. And I think that's ultimately why I wanted to go to college, and that's ultimately why I'm still in college is because I think that higher education is a way to help empower people to uplift their own communities.

MARTIN: You know, there will be people who will hear this conversation who will say, Sam, get over yourself. You're whining. You're in college. You've made it. OK. Move on. What do you say to that? What else need be said?

PARK: I would say that we can always do better, and we can always be more engaged. And so it's not a matter of making other people feel guilty for having more accessible means because if anything, that's great for them. What I'm trying to fight for and what so many other people on this campus are trying to fight for is simply an acknowledgement of the barriers and to help them help us.

MARTIN: That's Sam Park. He's a junior at the University of Wisconsin, Madison. He will be onstage with me in Madison for the latest in our Going There live event series Who Needs College? Sam is going to join a very diverse lineup of thinkers. It includes conservative talk show host Charlie Sykes, Robin Vos, the speaker of the Wisconsin State Assembly, cartoonist Lynda Barry and the head of Raven Software Brian Raffel along with a number of other current students.

So, Sam, we look forward to seeing you there. Save me some of whatever it is that you eat there - pizza?

MARTIN: Whatever it is that you're going to have on Tuesday, save me some.

PARK: (Laughter). I look forward to seeing you.

Copyright © 2017 NPR. All rights reserved. Visit our website terms of use and permissions pages at www.npr.org for further information.

NPR transcripts are created on a rush deadline by Verb8tm, Inc., an NPR contractor, and produced using a proprietary transcription process developed with NPR. This text may not be in its final form and may be updated or revised in the future. Accuracy and availability may vary. The authoritative record of NPR’s programming is the audio record. 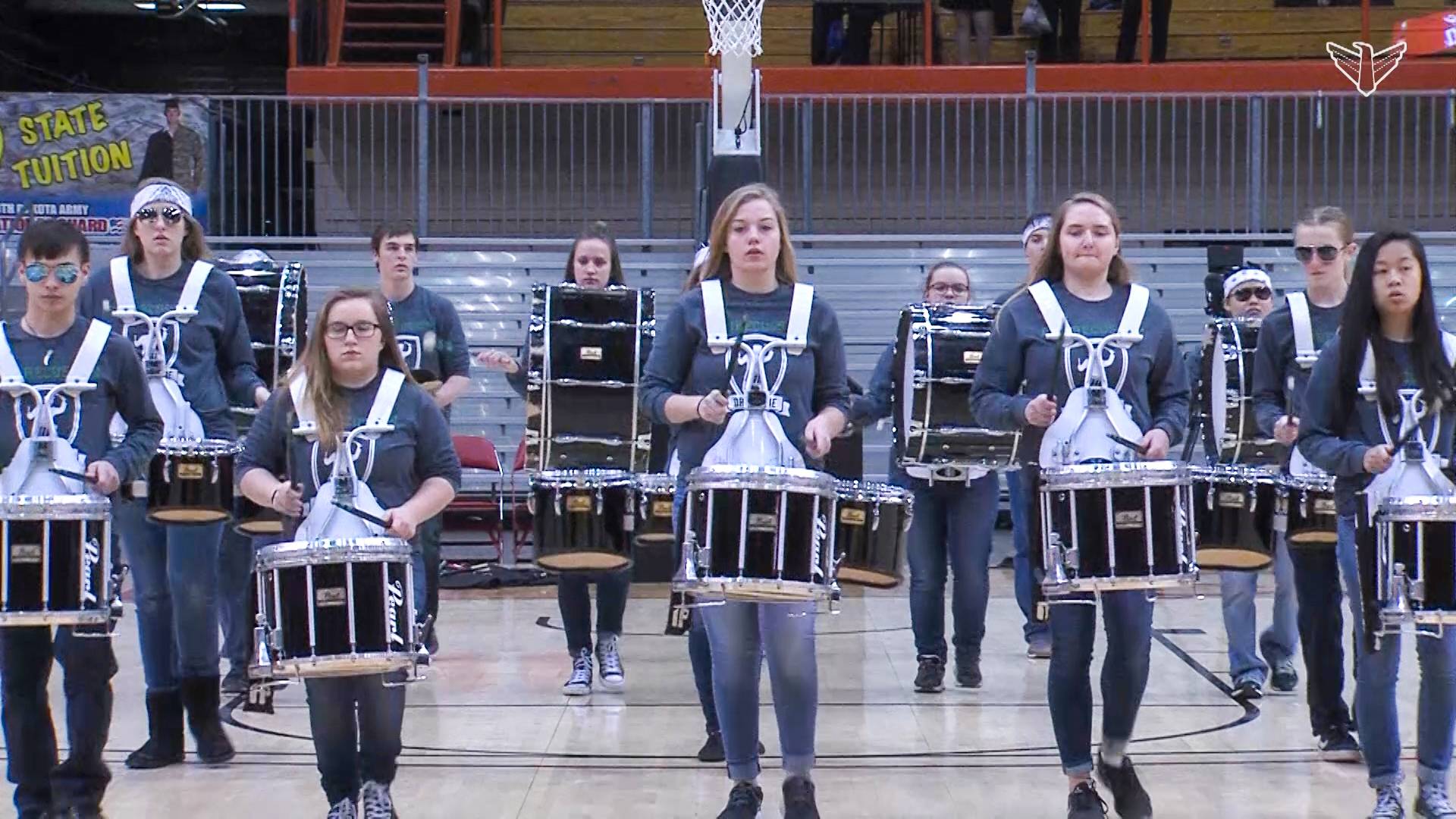 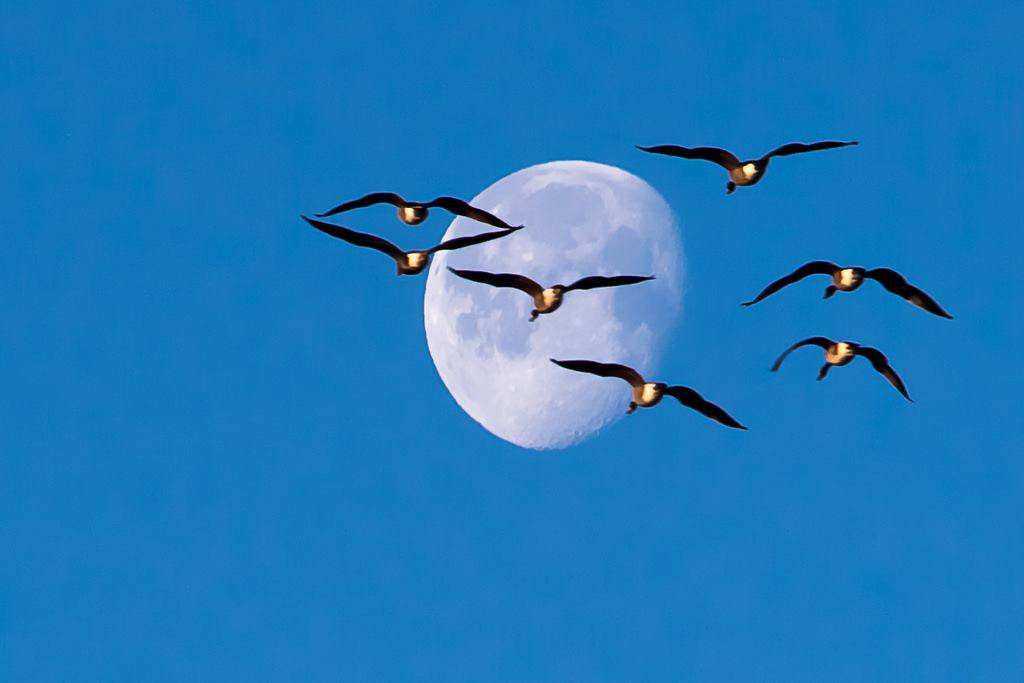