Program goals included increasing the number of ringneck pheasants available for hunter harvest, as well as increased participation in trapping.

In pursuit of these goals, the program will distribute sixteen thousand live traps, and is on course to pay a ten dollar bounty on fifty thousand tails collected from raccoons, opossums, badgers, red foxes and striped skunks. (The number of tails collected can be tracked real time online. (The bounty program ends effective August 12).

A social media campaign was launched in tandem with the program, utilizing the hashtag #secondcenturytrapper. The Instagram posts, and the number of free traps requested, demonstrated enthusiasm for the program. Unsurprisingly the program was not wholly uncontroversial.

However, responses to the program don't break down neatly into a predictable trappers versus animal rights activists dynamic.

Kim Potter is the owner of Potter Fur Company in Bridgewater. He says the bounty program as instituted may have been subject to abuse.

"Just being in the business as a fur buyer, to me it's a resource that's taken away. Ask anybody in South Dakota when you're driving down the road, how many tails — coon, or possum or skunk or anything — did you see on the road this summer? That's not supposed to be part of the program, but I think there was so much room for fraud in there that they're just throwing a lot of that money away."

He says that tails have even disappeared from carcasses in a rendering pile outside his business.

Spencer Neuharth is the hunting editor for "MeatEater," the popular Netflix show, podcast and website about hunting and fishing. He grew up trapping in Southeastern South Dakota. He echoes some of Potter's concerns. "My biggest issue with the whole thing has been the allocation of that half a million dollars. I just don't think that that is money well spent." Neuharth says he's worried that the program lacked controls for preventing fraud.

"There have been concerns since the state announced that they were going to do this bounty program that there might be some dishonesty involved. People were fearful that this just might be abused as has happened in other states. I think one example is Utah, when they did a coyote bounty program, they quickly found out that people were bringing coyotes from other states. And what has happened with South Dakota's bounty program is that a lot of people were initially were reporting tails being cut off of road kill animals.v I've been told by a sheriff in the state that every varmint road kill they come across has the tail cut off."
Kim Potter says targeted trapping could be an effective tool in halting the decline in pheasant numbers, citing the efforts of a conservation group called Delta Waterfowl.

"Delta Waterfowl does a thing where they do that and they have great success rates, but they're picking out like a section of ground and specifically targeting that area. But this is just a helter skelter, you know, all over the state, hit and miss kind of a thing."

Potter, who also raises pheasants says, "They'd be better going to producers and saying, 'Hey, here are these ten public areas. You can go release 50 birds in here each week.'"

He agrees with the program's stated goal of getting young people involved in trapping.

"It's a good thing. I grew up with my dad trapping as a kid. And, and you know, those times that, through junior high and high school we could have easily gone in a couple of different ways, but no matter what issues we had, we had that bond of trapping. No matter what was going on in our other lives when we were out on that trap line, we were buds."

"I'm a proponent totally of getting young people involved and if this helps that, that's fantastic."

Some people prefer alternate activities for getting children outdoors.

Nancy Hilding of the Prairie Audubon Society says that the state needs to make changes to its trapping regulations before trying to get more kids involved.

Spencer Neuharth supports getting young people involved in outdoor sporting activities. "I'm okay with the state promoting certain activities and using money to do so. I think a great success story is the Outdoor Campus in Sioux Falls. Every week they're offering classes that are specific to youth, specific to women, just as an effort to get more people involved."

I think with the goal being to get kids involved in trapping that offering ten dollars a tail didn't get any new participants involved. Trapping has a fairly high barrier to entry as far as the knowledge to do so, and the equipment and having the land. "On the flip side, something like fishing has a way lower barrier to entry. That's something that is familiar to people even if they aren't hardcore fisherman or hardcore outdoors. And then that's something you can pick up and do. Trapping is very different than that."

Michael Morlock, South Dakota State Coordinator for Pheasants Forever says the program did spark interest in trapping. "The nest predator program was very effective at recruiting and reactivating men, women, and youth into the lost art of trapping which had seen a large decline in participation over recent years. Getting more South Dakota residents onto our diverse landscapes will ultimately help recruit more conservationists, hunters, and license buyers who can support the state’s natural resources efforts in the long-term."

Kim Potter says time will tell if the program succeeded in renewing interest in trapping. "You'll be able to see that," says Potter, "if you're going to have an increase in fur bearer licenses, and that's to be determined."

GF&P officials are not saying if the program will continue next year. 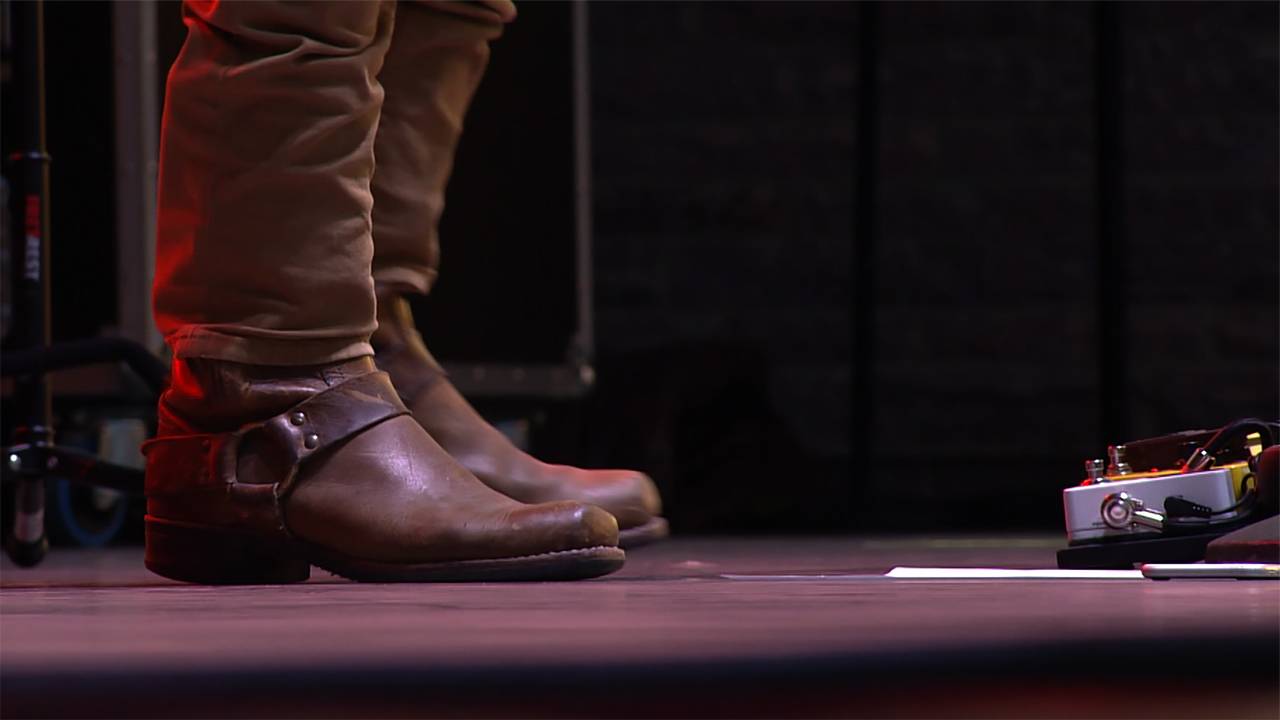 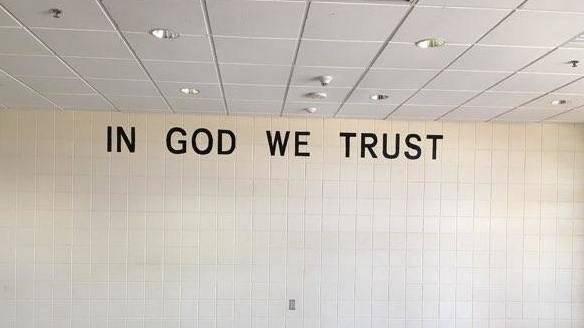