When the Tsar of Russia contacted American President U.S. Grant in 1871 in an effort to build a stronger relationship betwen the two nations, little did anyone know that the American Bison would be one of the main factors in creating a friendship.

The Grand Duke Alexis, the fourth son of Tsar Alexander II, was sent by his father to help build friendship with America. Little did anyone know that two of this country's most colorful western characters would be key players in this episode.

The Grand Duke told President Grant that he wanted to meet Civil War hero General George Armstrong Custer and asked if it would be possible to go on a buffalo hunt.

Alexis told the President that he would like to tour the American West and see the vast herds of buffalo he had read so much about. President Grant saw that famed western scout and hunter Buffalo Bill Cody was included in the plans.

And so, George Custer and the world famous "Wild West Show" producer Buffalo Bill made the buffalo hunt the centerpiece of the Grand Duke's visit to America. They were just the men to make that possible.

A large buffalo herd was located in southwestern Nebraska and northwestern Kansas and was selected as the site for the hunt.

During the course of the hunt, the Grand Duke made certain that there were plenty of pictures taken of himself, Buffalo Bill, and General Custer to show off to his friends back home.

The actual hunt turned out to be a highlight for the young Grand Duke because he celebrated his 22nd birthday on the prairies of the American West, chasing buffalo and learning from Buffalo Bill the techniques of hunting the historic animal of the prairie.

Buffalo Bill, a true showman to the end, found out that the Grand Duke wanted to ride across the American West on a real western stagecoach at top speed across the prairie.

In the end, the Grand Duke gave Buffalo Bill and General Custer his thanks and a leather pouch filled with gold coins. He also gave each a gold stickpin to commemorate the week-long experience, certain they had all done their part in cementing good relations between Russia and America. 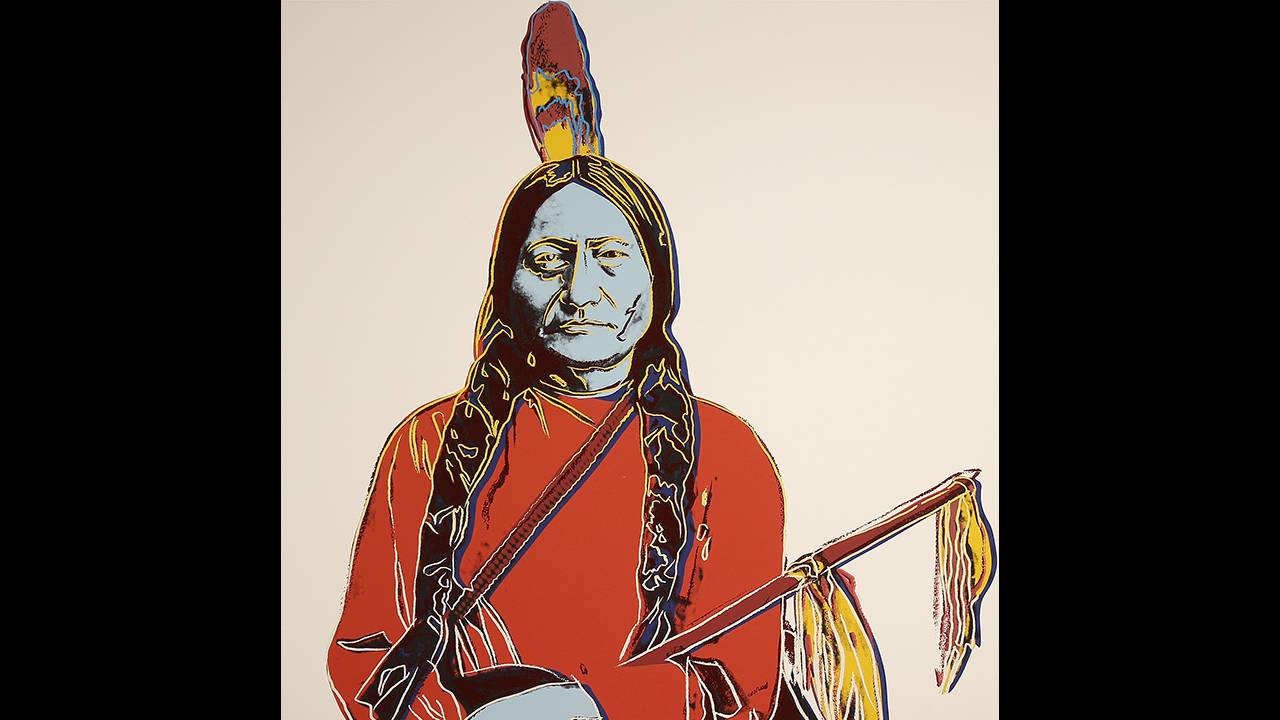 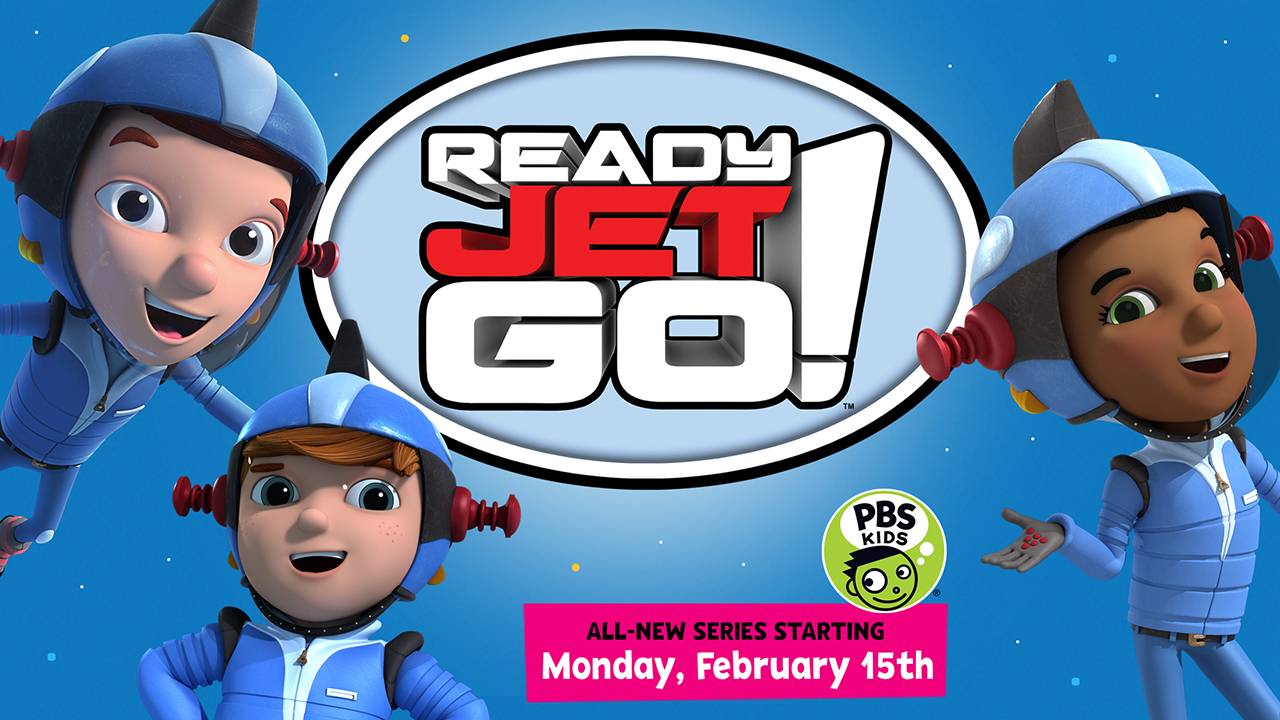