Any examination of South Dakota history must include some consideration of what happened between a band of Lakota people and the U.S. Army at Wounded Knee Creek near the end of the 19th century. Some scholars and book reviewers have cited South Dakota historian and author Rex Allen Smith's book "The Moon of Popping Trees" as one of the clearer and more objective accounts of the incident.

On Nov. 13, 1990, Smith visited the Wounded Knee site with multi-media producer Wayne Paanenen and recorded this audio remembrance. (Just before this clip begins, Smith establishes that Chief Bigfoot's band of about 350 Lakota have been forced into an encampment with units of the U.S. Army's 7th Cavalry.)

Learn more about the events preceding and subsequent to the 1891 tragedy at Wounded Knee in this SDPB "Dakota Pathways" production, "A Dark Day."

Many historical images of Wounded Knee can be viewed in the South Dakota State Historical Society's Digital Archives.

See a gallery of Wounded Knee landscape images from 1990 and 2014 on Flickr. 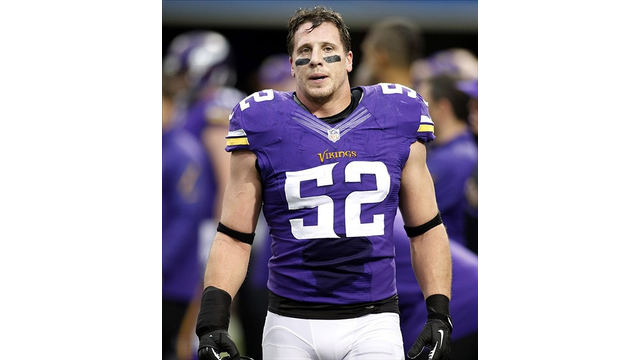 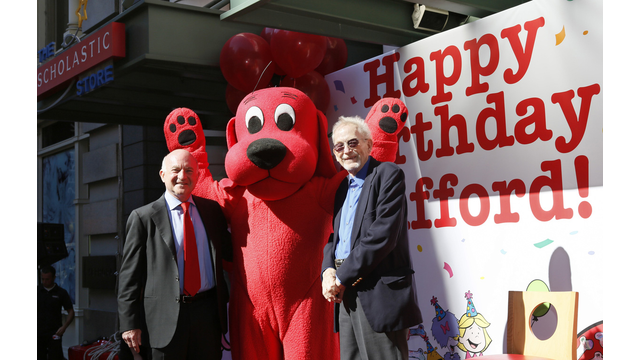