Study this unedited photograph for a moment while we relay significant incidents in America’s history. War has brought overwhelming tragedies to certain American families. Three come to mind. Mrs. Bixby of Boston, who lost five sons during the Civil War and was acknowledged by President Lincoln for her family tragedy: The Sullivan Family of Waterloo, Iowa who suffered the tragic loss of five sons killed on the U.S.S. Juneau in World War Two, and there was a third American family you may not be aware of, who suffered a similar loss.

By the way, the picture you have been studying of the smoke cloud which eerily resembles George Armstrong Custer was taken in the year 2000, during a prairie fire which burned adjacent to the Little Big Horn Battlefield in Montana.

That third family we just referred to, was Emanuel and Maria Custer of Monroe, Michigan who lost five family members at the Battle of Little Big Horn in Montana on June 25th, 1876.

Historical accounts of the Battle at Little Big Horn focuses on the death of General George Armstrong Custer. When they discuss those who died, it usually centers on the over 200 soldiers who died with him.

Just days after the battle was over, and the nation’s citizens were shocked to learn of the tragedy, Emanuel and Maria Custer received official notification from the Department of the Army that not only their son George Custer was killed in the battle, but so were four other members of their family.

Emanuel and Maria also received notification that their thirty-one year old son Thomas Custer, younger brother of George, was also a victim of the battle. Having reached the rank of Captain, Thomas had served under his brother who was just five years older than himself. Thomas was the most highly decorated soldier in the Civil War, having been awarded two Medals of Honor during that war. Thomas who was born on March 15, 1845, was buried on the Little Big Horn Battlefield, but his body was later exhumed and re-buried at Fort Leavenworth, Kansas.

General Custer’s second brother, 27 year old Boston Custer, was also killed on that battlefield. Boston, born August 24, 1848, enlisted to serve under his older brother George who was commander of the 7th Cavalry. “Boss” as his fellow soldiers like to call him, served in the 7th Cavalry for five years before the epic battle which took his life. He maintained supervision over the herds of saddle and wagon horses which accompanied the Cavalry’s movements throughout the West.

To add to the trauma for Emanuel and Maria, the name of their grandson was also on the casualty list. Henry Armstrong Reed, was the son of the elder Custer’s daughter Lydia and her husband David Reed. The young soldier was born April 27, 1858 and was only 18 years old when he met his fate at Little Big Horn. The teenager served his uncle George Custer as probably the youngest soldier in the 7th Cavalry.

And the fifth and final name on the Custer Family casualty list handed to Emanuel and Maria was that of their son-in-law James Calhoun who was married their daughter Margaret. James and Margaret had been married on March 7, 1872, just a little over four years before his tragic death at Little Big Horn. Calhoun joined the 7th Cavalry when his brother-in-law George Custer took command of that unit. He also accompanied the more than 11-hundred people who made up the 1874 Black Hills Expedition to what is now Custer, South Dakota, and wrote an accurate and historic account of each day of the 60-day expedition. Calhoun, born on August 24, 1845, was only 31 years old when he was killed.

Most historians have noted the General Custer and his wife Libby gathered family members and friends around them whenever possible. Libby organized dinners and picnics at nearly every military fort where her husband was assigned.

The General saw to it that his brothers and other family members joined his unit whenever he assumed a new command. He spent nearly his entire military career closely bonded to his family.

And so a piece of history you may not have known, places the Custer Family on the list of those who’s offspring gave the highest sacrifice in service of their country. The tremendous blow made old age difficult for both parents. Emanuel was 70 and his wife Maria was 69 at the time the tragic news of their loss came to them. 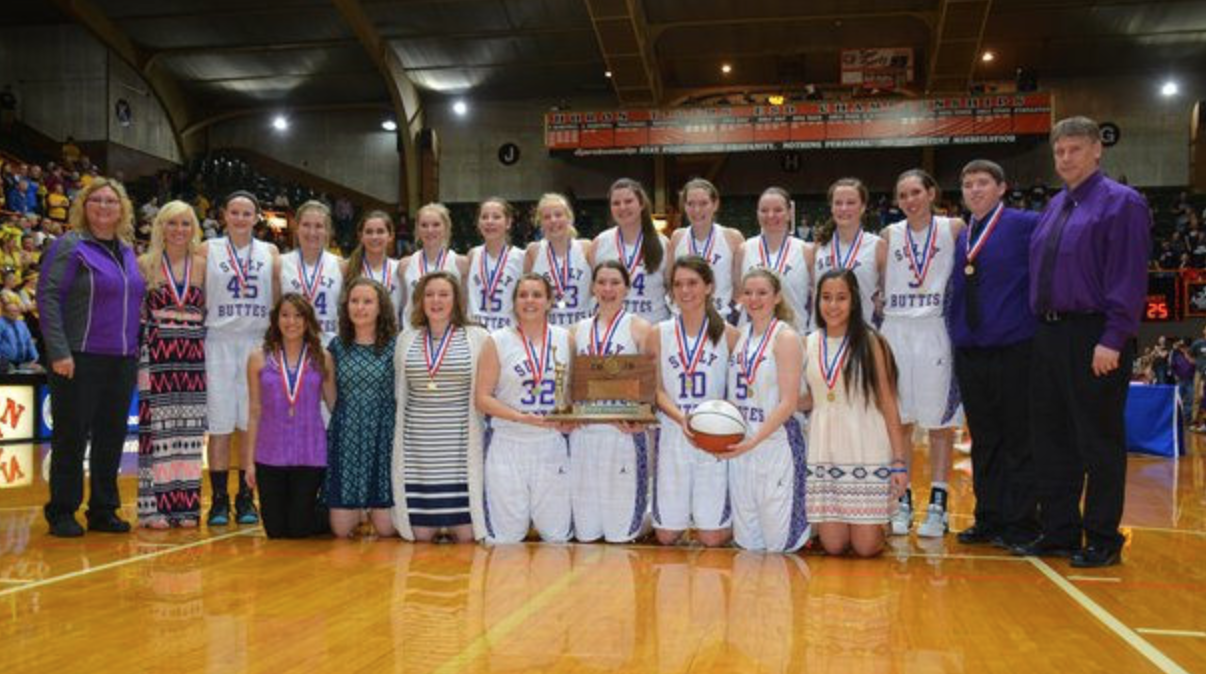 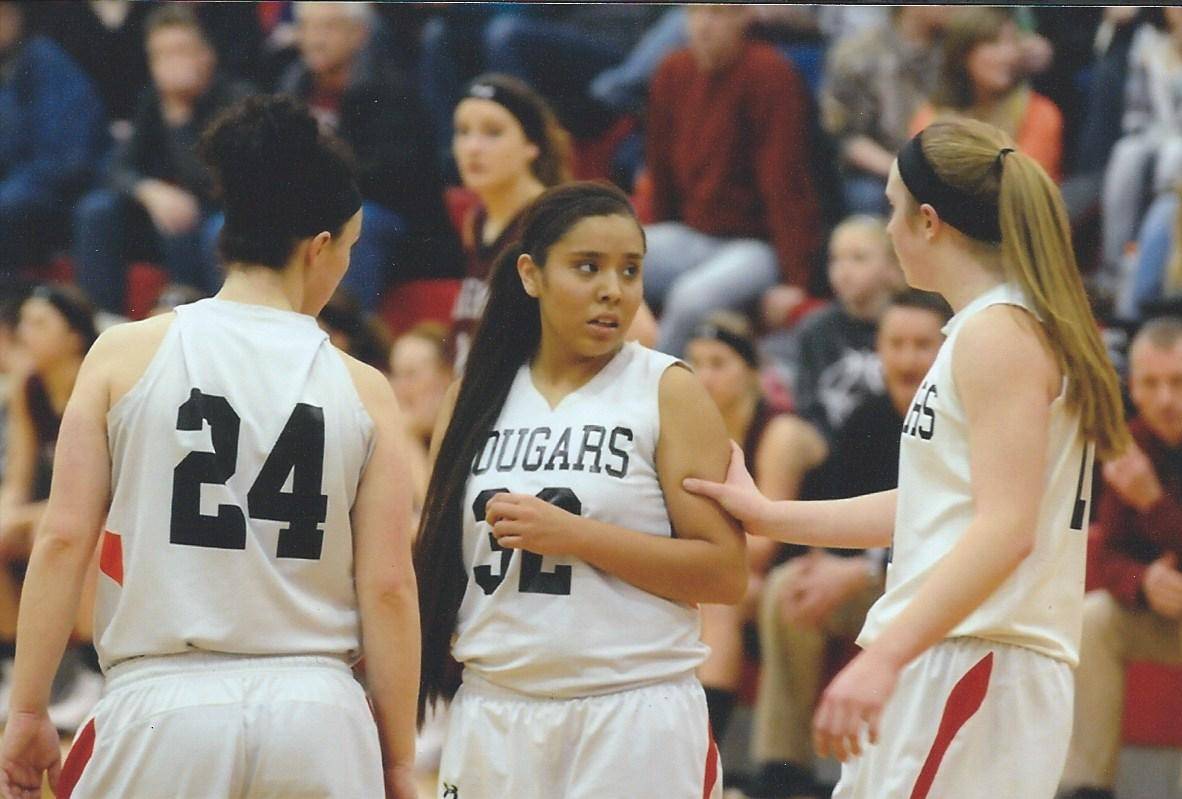