For fourteen years, 1876 to 1890, the modern mode travel in the Black Hills of South Dakota was the stagecoach.

With no railroads serving this frontier area, horse-power was the chief source of transportation.

And – it became big business. Stagecoach lines were developed providing daily accommodations for travelers from rail-heads at Sidney, Nebraska and Cheyenne, Wyoming.

Stagecoaches often carried from 12 to 20 people and their luggage on trips that were served by stagecoaches which traveled through rough country at ‘break-neck’ speeds of 10 miles per hour.

The stagecoaches themselves were uncomfortable to say the least and the 275 mile trip from Sidney to Deadwood made several stops along the way to change tired-out horses and to give passengers a chance to stretch their legs….taking about four days to reach their destination. A trip that takes 4 ½ hours today.

Since river and creek crossings slowed the progress, and at least one overnight stop was necessary, passengers could count on the trip being interrupted several times along the way.

And yes, there were stagecoach robberies. Custer County had more than its share of ‘holdups’, a couple even involved shootings and one hanging of a notorious holdup man.

Crude bridges and slow, rocky paths cutting through the mountains of the Black Hills added to the discomfort each passenger experienced along the way.

The era of stagecoaches, except for local travel between some of the towns in the Black Hills, came to an end when the first railroad trains arrived from eastern South Dakota in 1890. No longer did passengers have to endure exposure to all sorts of weather conditions and the never-ending bone jarring experience of sitting on an unpadded seat inside or on top of a slow moving stagecoach.

Today, the 1881 Courthouse Museum in Custer features a display of one of these stagecoaches that brought settlers to the Black Hills 140 years ago. That vehicle has survived hard use, neglect, and even spent 8 years at the bottom of Sylvan Lake.

The Museum is implementing plans to have at least basic restoration performed so that this historic vehicle is able to survive the next hundred years as a source of education for future generations.

Listen to an "In The Moment" radio interview with Gary Enright, Director, 1881 Courthouse Museum, Custer. 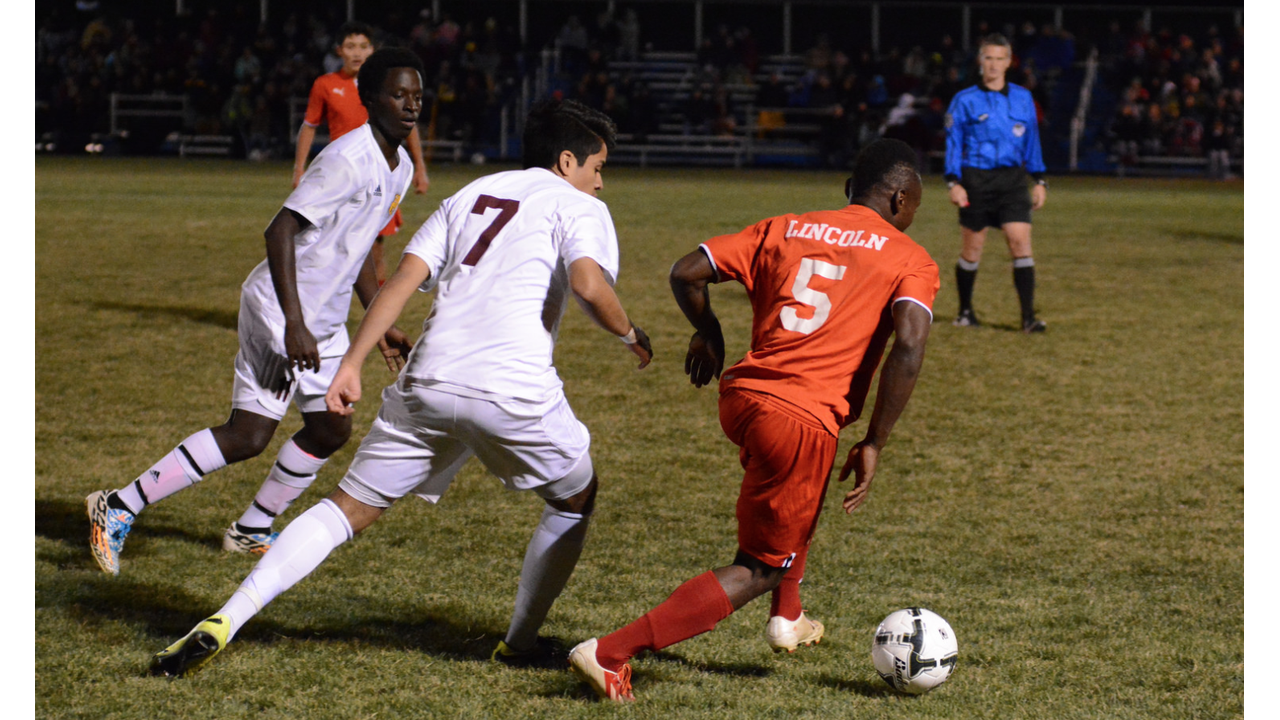 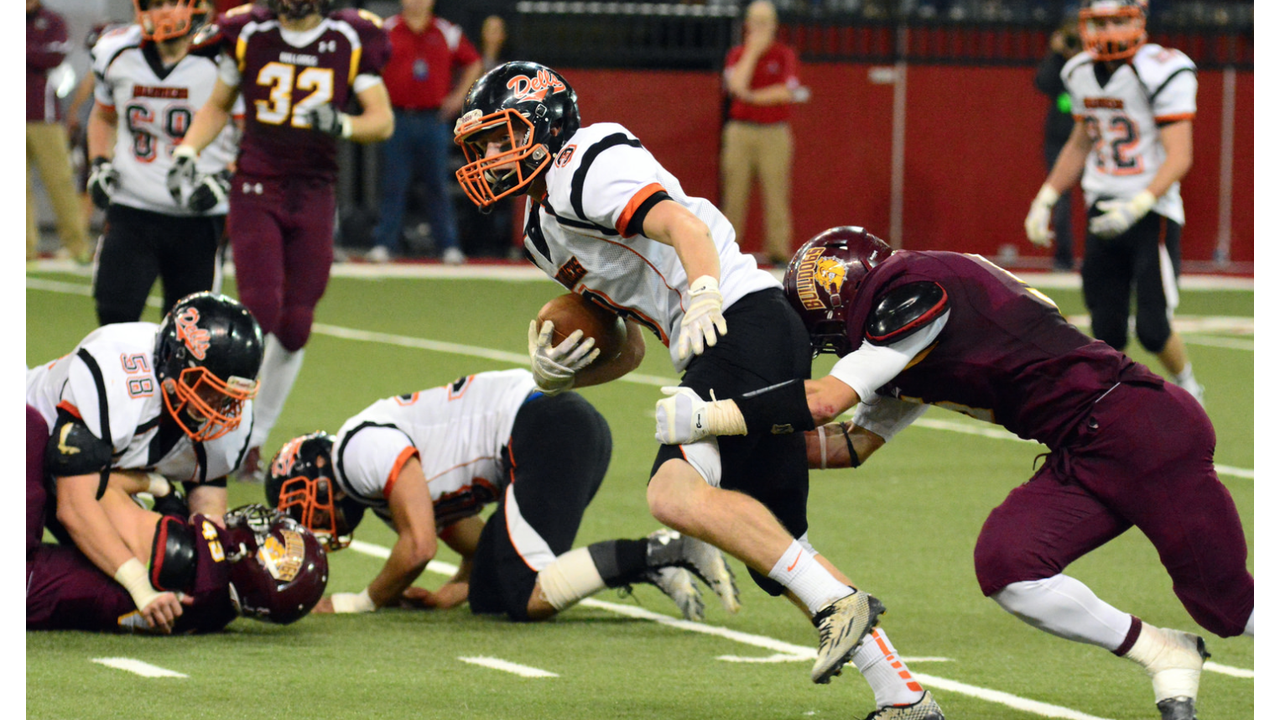