Deadwood: A Story of Movement and Change

The history of Deadwood as a booming mining camp that developed into a sophisticated city is a great example of how developments in technology and transportation affected the survival of Western towns.

Deadwood History, Inc.'s exhibit, “Deadwood: A Story of Movement and Change,” at the Days of ’76 Museum, shows how the evolution of animal-powered vehicles parallels the city's development.

From freight, passenger, and delivery wagons to those used in mining and sawmilling, animal-powered vehicles were instrumental in the settling of Deadwood.

Stagecoach lines developed early on from larger urban centers such as Cheyenne, Wyoming, in the mid-1870s, allowing freight wagons to haul the necessary supplies for the gold camps in the Black Hills—sometimes setting up lines before the routes were legal. This made the stagecoaches a potentially dangerous outfit as they were often targeted by road agents.

Along with the U.S. Mail, and supplies for the miners, stagecoaches also brought families and new business opportunities to the area.

Wagons built specifically to haul beverages exemplify the different community dynamics that existed in Deadwood. On one hand, beer wagons, which can be traced to as early as 1876, show the initial vice of the mining camp.

On the opposite side of the spectrum, the milk wagon represents the community of families and sophistication of the new city.

As Deadwood became a bustling community with a number of different businesses, some called for a full time hose company and for business owners to think of fire prevention when building new structures.

Fears of a devastating fire turned to reality in September 1879, as flames spread quickly across much of the business section of the city, after first igniting inside a bakery on Sherman Street. As the ruins of the city began to be rebuilt, fire safety and animal-powered hose carts were made a priority.

Throughout the 1880s and 1890s, wagons began to transition in two separate categories. Many simplistic wagons were used to aid the growing industrialization of mining practices.

The dump wagon and the lumber wagon that are part of Deadwood History’s collections were used specifically to support the local industries of mining, sawmilling, and stamp milling. The presence of customized vehicles, such as these, shows Deadwood’s developing economy.

Additionally, specialized vehicles, such as the road cart and the cutter, which were used for pleasure, became increasingly common. As the city matured, roadway construction continued to develop, allowing for more sophisticated vehicles.

In the early 1900s, the introduction of the automobile lessened the use of wagons, but by no means immediately ruled it out.

By the 1920s, wagons were typically only used in parades and celebrations. The Days of ’76 celebration, which began in 1924, relied heavily on wagons as a celebration of the city’s past and remembrance of its mining history. The Days celebration has continued to grow since the 1920s and is the impetus for DHI’s historic vehicle collection. The vehicles are part of a for-use collection. Many are paraded around the city, drawn by horses, before being cleaned and returned for display.

The interpretation of these vehicles has been greatly expanded in Deadwood History’s new exhibit “Deadwood: A Story of Movement and Change.” An understanding of the history of the wagon era via this exhibition greatly adds to a visitor’s experience at the Days of ’76 Museum. 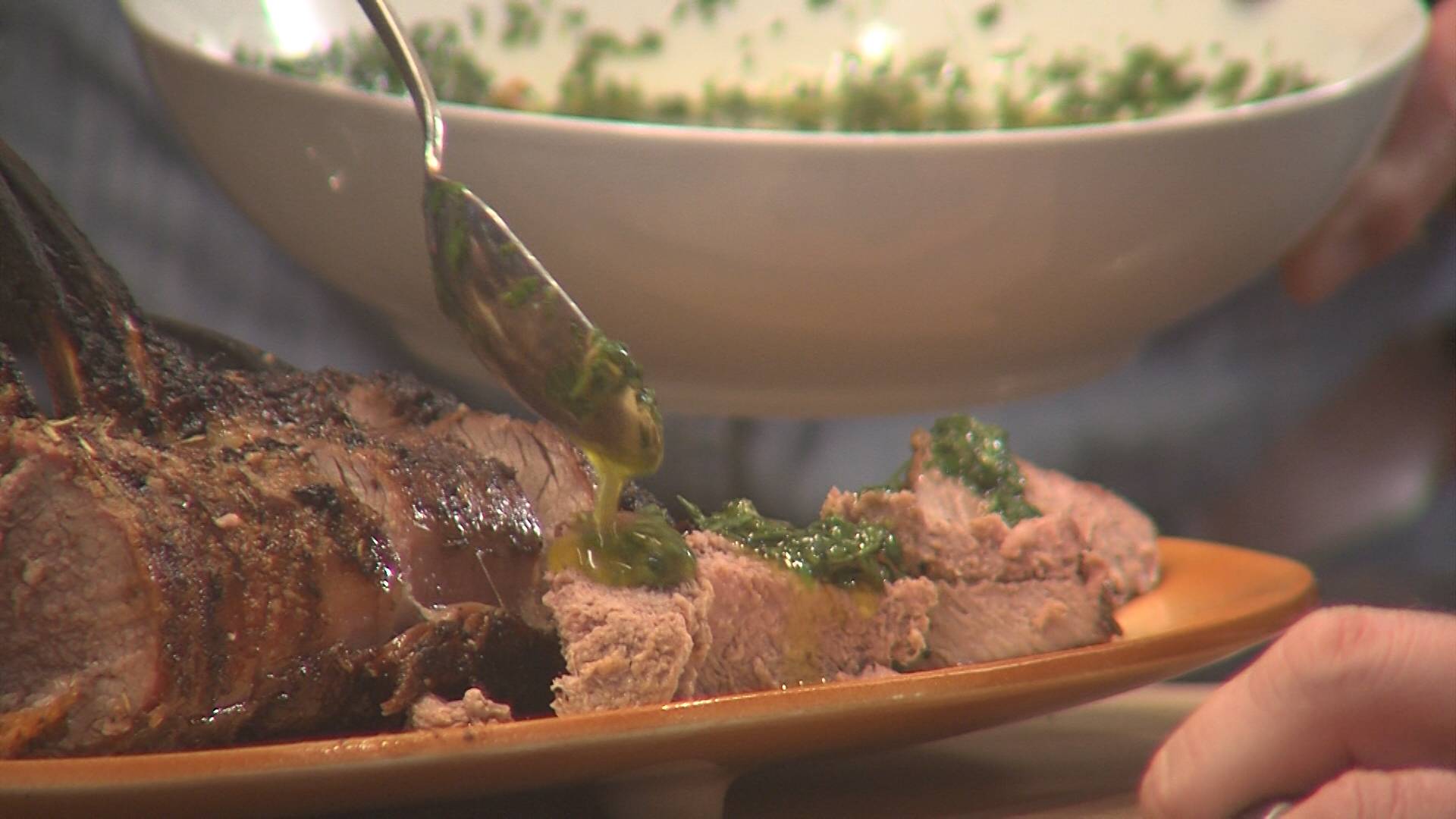 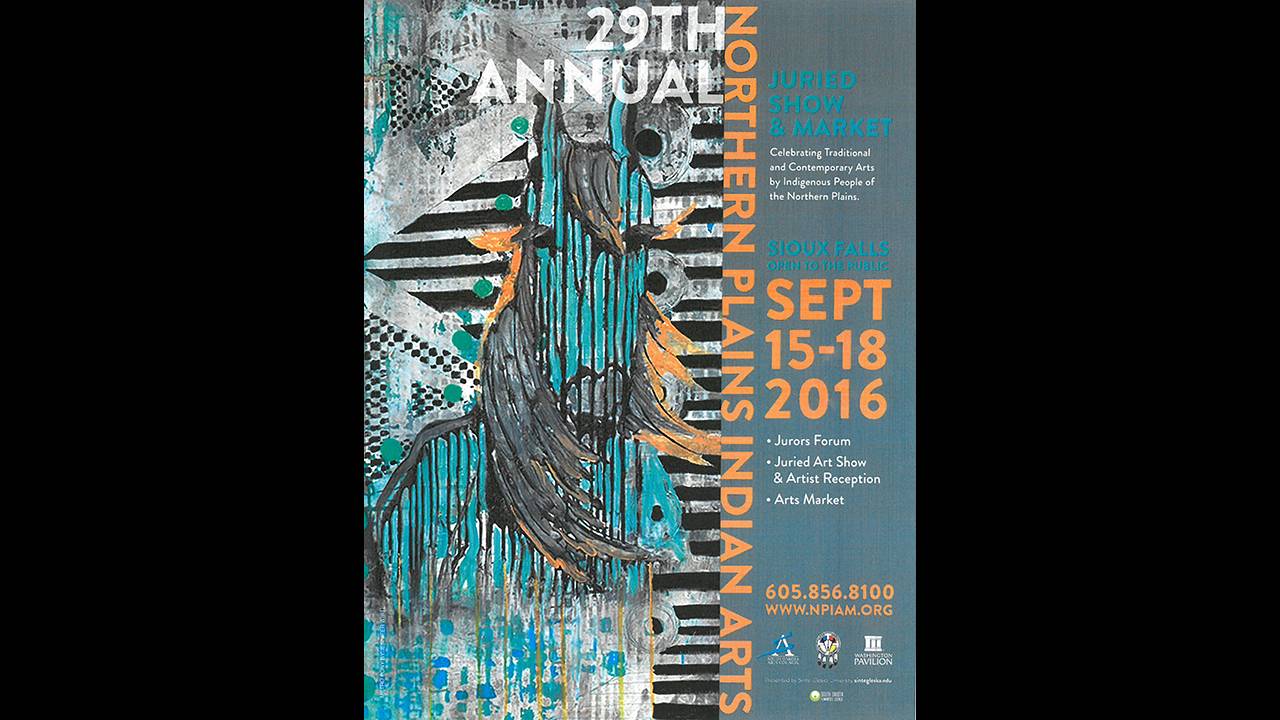