A Look Into the South Dakota State Archives

The South Dakota State Archives reside deep within the South Dakota State Cultural Heritage Center in Pierre in a windowless room filled with shelves and cabinets. Tens of thousands of photographs, and thousands of books, documents, maps, census and other records abide in climate-controlled comfort. However, since 2012, more and more of the archives have been digitized and made available online.

Behold the South Dakota Digital Archives, a searchable collection of South Dakota's recorded history. The digital archives feature rare and unusual photographs, like this picture of the fierce Sioux warrior Rain-in-the-Face posing with some school girls in what would seem to be his later years.

A curious mind could continue to find pictures of and information about Rain-in-the-Face, or it could wander to the topic of Indian boarding schools of the late 1800s. This photo shows the Oglala school at Pine Ridge.

The subject of old buildings may come to mind. Travel down that rabbit hole into the archive and notice the image of a building that looks familiar.

Of course it looks familiar. After a couple of name and management changes, the Kleeman House continues to operate as a hotel in Custer.

The photo archives also contain some striking images from bygone days. In this picture, a 24-horse team pulls some harvest equipment. (There are more horses next to the wagon, which may be spares.)

Another online resource, Chronicling America, offers a portal to very old editions of 25 South Dakota newspapers, from the Aberdeen Democrat to the Yankton Press and Dakotaian. The site provides a way to do a very 21st-century thing with a very 19th-century medium: You can Google your ancestors.

Here's how: Learn more about the Chronicling America project and have a look at the list of old newspapers. If you know that your ancestors settled in Yankton County after immigrating from Norway, you can open up old issues of the Yankton and other local newspapers and browse. Or, you can type your ancestor's name into a search box and apply either simple or fairly advanced parameters. If you do that and your last name happens to be Gevik, you'll learn that the original purchase of the old family farm south of Irene was publicized in the Yankton paper on December 16, 1887. (Press and Daily Dakotaian. Yankton, Dakota Territory [S.D.]) 1880-1889, December 16, 1887.)

John Gevik's offspring left that farm more than half a century ago and the family has more-or-less dispersed. Information about the farm's previous owner, the date, and the original legal description - located via the South Dakota Digital Archives - would likely come as news to any of John (aka Johann) Gevik's surviving descendants.

The work of actual historians, scholars, and legal researchers will likely be made somewhat easier by calling up the Digital Archives. Online "finding aids" in the form of .pdf documents pinpoint certain non-digitized government and legal records forever in the physical custody of the State Archives. Should you ever wish to know more about, say, Lawrence County Coroner's Inquests from 1879 - 1949, you'll still have to visit the State Archives but the online finding aid will tell you exactly which box you need to look in. 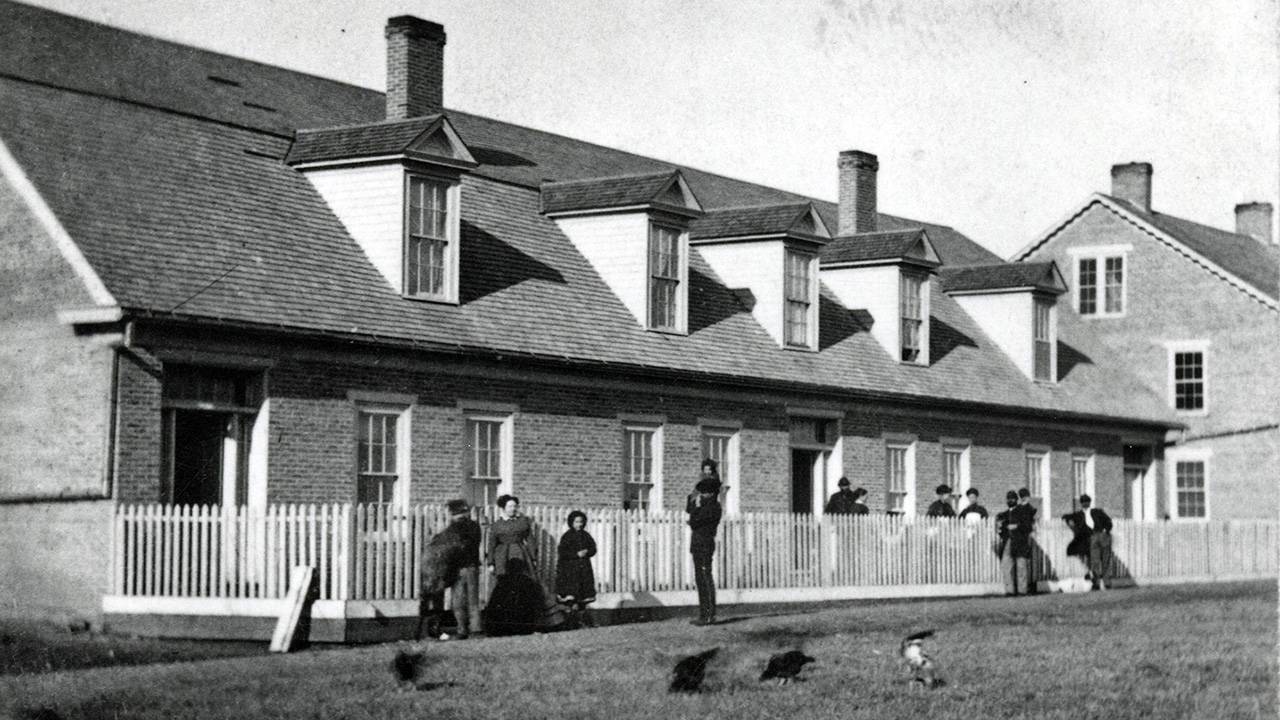 previous Post
Images of the Past
Fort Sisseton Historic State Park
by brian gevik
•
next Post
Sports and Recreation
Derick Peters of West Central, An Unforgettable Performance
by nate wek
•
next Post 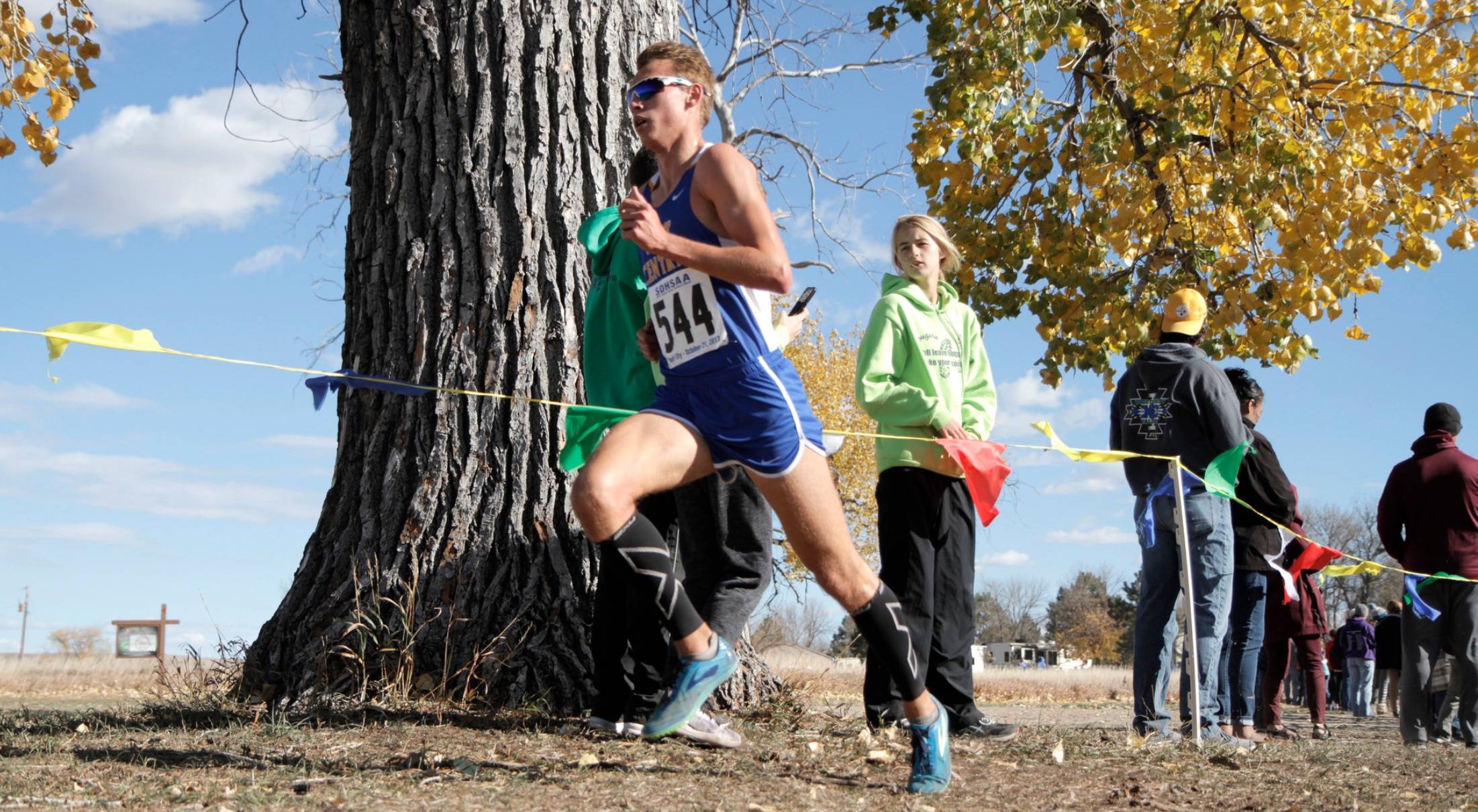