The Journey Museum and Learning Center has opened their newest exhibit titled “Gold!” Telling the story of the discovery of gold in the Black Hills and how it has affected the area, this exhibit will be open until August 11th, 2019. This summer is also the 145th Anniversary of the Black Hills Expedition.

The Fort Laramie Treaty, signed in 1868 by members of the Oceti Sakowin and the U.S. Government, states that all land west of the Missouri River belongs to Lakota people and it would be unlawful for citizens of the United States to come past the Missouri River at any time. The Treaty also outlines multiple other peace-time regulations.

This Treaty, however, only stood for six years before being broken. On June 8th, 1874, Special Orders No. 117 was issued by Brigadier General Alfred Terry (this was the same Brigadier General Terry that had helped negotiate the Fort Laramie Treaty six years earlier). Special Orders No. 117 orders that “an expedition will be organized at Fort Abraham Lincoln, D.T., for the purpose of reconnoitering the route from that post to Bear Butte in the Black Hills and exploring the country south southeast and southwest of that point.”* This Special Order also goes on to state that Lieutenant-Colonel George Custer will lead the expedition.

The Black Hills Expedition, also known as the Custer Expedition, left Fort Lincoln on July 2nd, 1874 and returned on August 30th, 1874. The Expedition brought with them a small group of scientists, including a geologist, paleontologist, and botanist. They also brought a group of civilians, including two “practical miners.” One of the miners, named Horatio Ross, was the gentleman who had found gold on French Creek near what is now Custer, South Dakota.

This discovery leads to chaos in the Black Hills. Lakota people did not see gold as a useful mineral; slate, flint, quartz, limestone and many more minerals were historically used in day-to-day life; some of these same minerals are still used in Lakota culture today. European pioneers-turned-miners, however, saw this discovery of gold as a way to make their lives. By the end of 1875, approximately 4,000 settlers were living unlawfully in the Black Hills and many of them were there to make their fortune by mining for gold.

After settlers moved out to the Black Hills, mining towns formed and grew like crazy. Homestake Mine in Lead is probably the most well-known mine in the Black Hills, since it was running for 126 years and produced approximately 41 million ounces of gold or about 1,281 tons!

Mining wasn’t a safe occupation – miners used dynamite to blow rock, lumber to hold up the rock walls, and chemicals to separate gold from the rock. The drills that were used to drill upwards were called “widow makers” because miners would die from the falling rock. And, while mining has gotten safer with the use of autonomous (driverless) vehicles and other technological advances, mining is still not the safest occupation.

Today gold still affects the Black Hills in different ways. We do have Black Hills Gold, which is a beautiful type of jewelry that has to be made in the Black Hills to be legally called “Black Hills Gold.” Homestake Mine had been changed to be Sanford Underground Research Facility (SURF) and has now been the home of life-changing scientific discoveries.

There is more information available at the Journey Museum and Learning Center’s “Gold!” exhibit, which will be open through August 11th, 2019.

*This information was gathered from the National Archives, directly from the Special Orders No. 117 document. 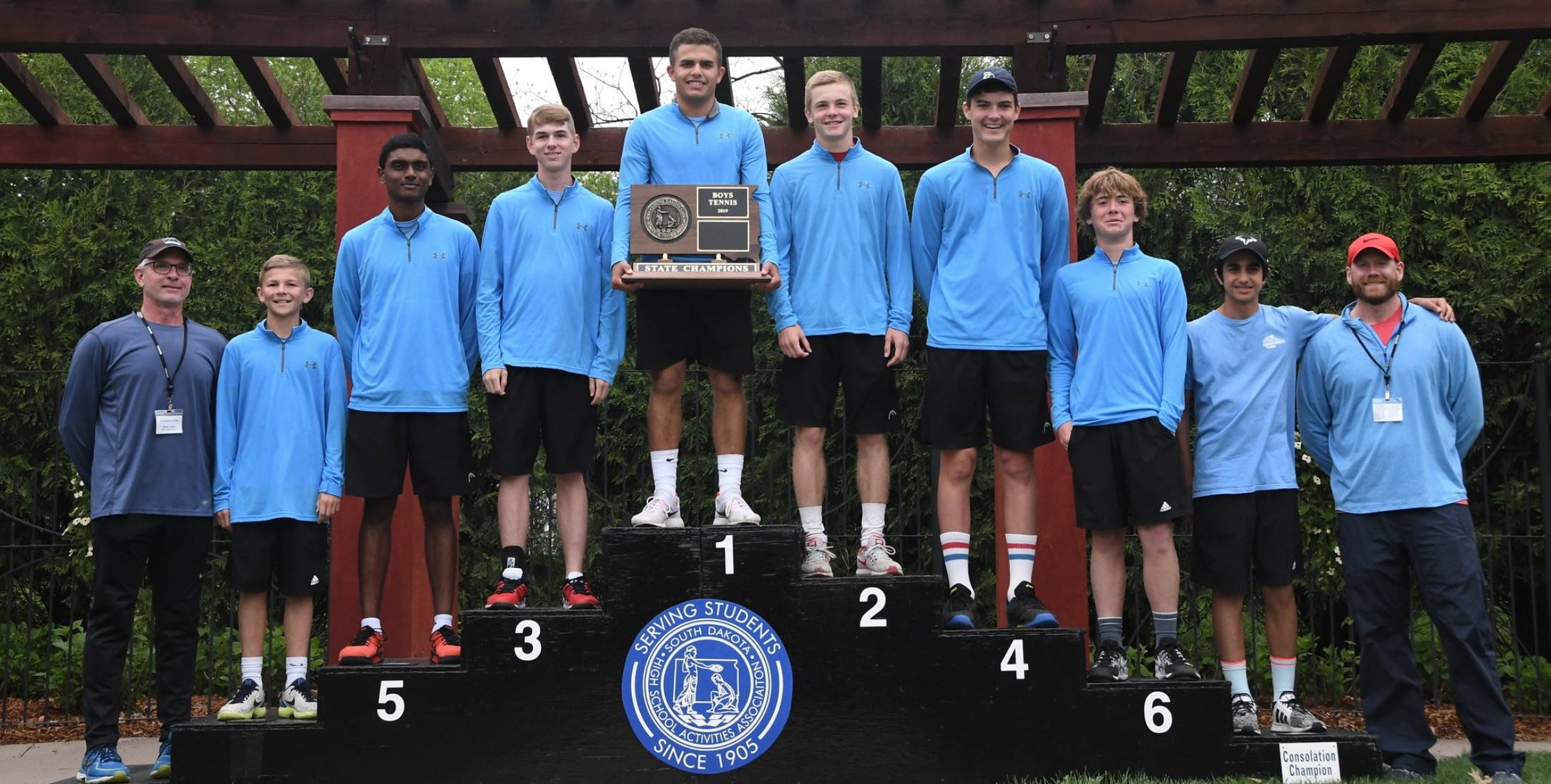 previous Post
Sports and Recreation
Impressive, Memorable, and Dominant: Lincoln Wins Sixth In A Row
by nate wek
•
next Post
On the Other Hand
Noem and the boys: They had a lot to talk about, beginning with that pesky predator-control program
by kevin woster
•
next Post 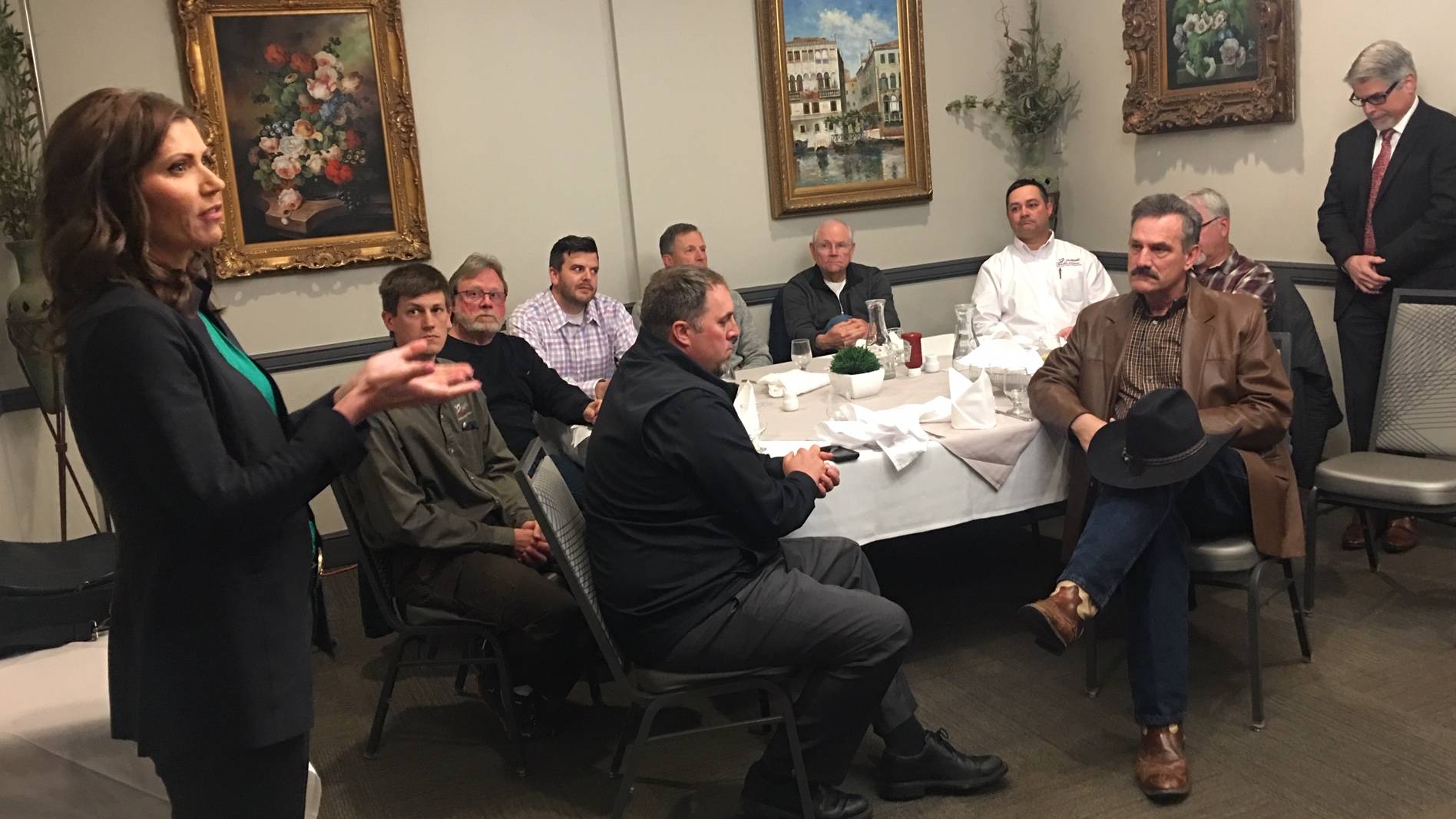