by
text by rachel-lovelace portal - curator of collections - deadwood history inc.
• Published on November 3, 2016 • Last modified on May 4, 2020
Images of the Past

Mount Moriah Cemetery is the well-known resting place of some of Deadwood’s most famous historical figures, such as Wild Bill and Calamity Jane. A lesser-known story surrounding the cemetery is that of two undertakers, Henry Robinson and his son, Charles Henry. Both men cared for Mount Moriah from the 1880s through the 1930s.

Henry Robinson moved his family to Deadwood in 1876, where he ran a general store for several years. In the 1880s, Henry went into the undertaking business with local undertaker B.P. Smith. The two men operated their undertaking and embalming business on Sherman Street in Deadwood. Smith also served as the superintendent of Mount Moriah and Henry became the cemetery’s sexton in 1881.

In 1892, the Deadwood Cemetery Association formed to provide care and management for Mount Moriah. The association appointed Henry as superintendent. That same year, Henry bought out Smith’s undertaking business and Charles joined his father as a business partner and ran the business until 1905 when he sold it. Charles became Mount Moriah’s superintendent in 1898 when Henry left Deadwood to join the Klondike Gold Rush.

Deadwood History, Inc. recently received a of donation four ledger books used by B.P Smith and the Robinsons to document burials they conducted as undertakers and superintendents of Mount Moriah.

The books shed light on the daily activities of a cemetery superintendent. Three of the books document the number of days Charles worked at Mount Moriah in a given year. They record activities such as working on walls, repairing the fence, “resetting” a monument, grounds work, planting flowers on grave lots, creating walled enclosures around lots, and disinterring bodies to move them to new locations. Sometimes Charles had to wrangle livestock that wandered into the cemetery. In the 1921 annual report of the Cemetery Association published in the Deadwood Daily Pioneer-Times, Charles proposed fining owners whenever their animals trespassed in Mount Moriah.

Henry’s and Charles’ jobs brought them into close contact with several of Deadwood’s legends.

Henry helped locate Preacher Smith’s body in the Inglewood cemetery and then reinter it in Mount Moriah. Both Henry and Charles prepared Calamity Jane for burial after her death in 1903. Charles’ grand-daughter, Marie Schumacher Smith, wrote in a biography titled The Caretaker, that her grandfather enjoyed being superintendent and especially liked talking with tourists who came to visit Mount Moriah.

The records left by Henry and Charles contain valuable information about the undertaking business and provide data on the mortality rate in Deadwood at the time. The books record cemetery lots sold, coffins bought and sold, and funeral costs at Mount Moriah and St. Ambrose. From these records we learn that small coffins cost $1 in 1881 and an infant’s grave cost $3. The books also hold valuable information regarding child mortality. Each child’s burial is clearly marked. For example, in 1889, Henry buried 32 children and infants.

Henry’s involvement with Mount Moriah ended after he moved to Seattle, Washington, sometime after 1903 and died there in 1911. Charles’s term as superintendent appears to have ended around 1936 when the Cemetery Association, which was constantly short of funds, denied Charles’s request for a pay raise. The association disbanded in 1938 due to lack of funds and deeded Mount Moriah to the City of Deadwood, which continues to oversee the cemetery today.

Charles passed away in Deadwood on March 28, 1941. His funeral was held at the Masonic Temple where he was a member. His body was laid to rest in Mount Moriah, the cemetery he tended faithfully for many years.

Listen to an SDPB Radio "In The Moment" interview with Rachel Lovelace-Portal, Curator of Collections, Deadwood History, Inc. 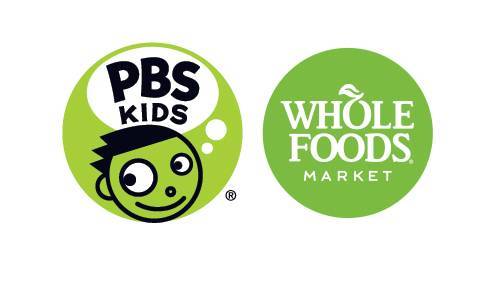 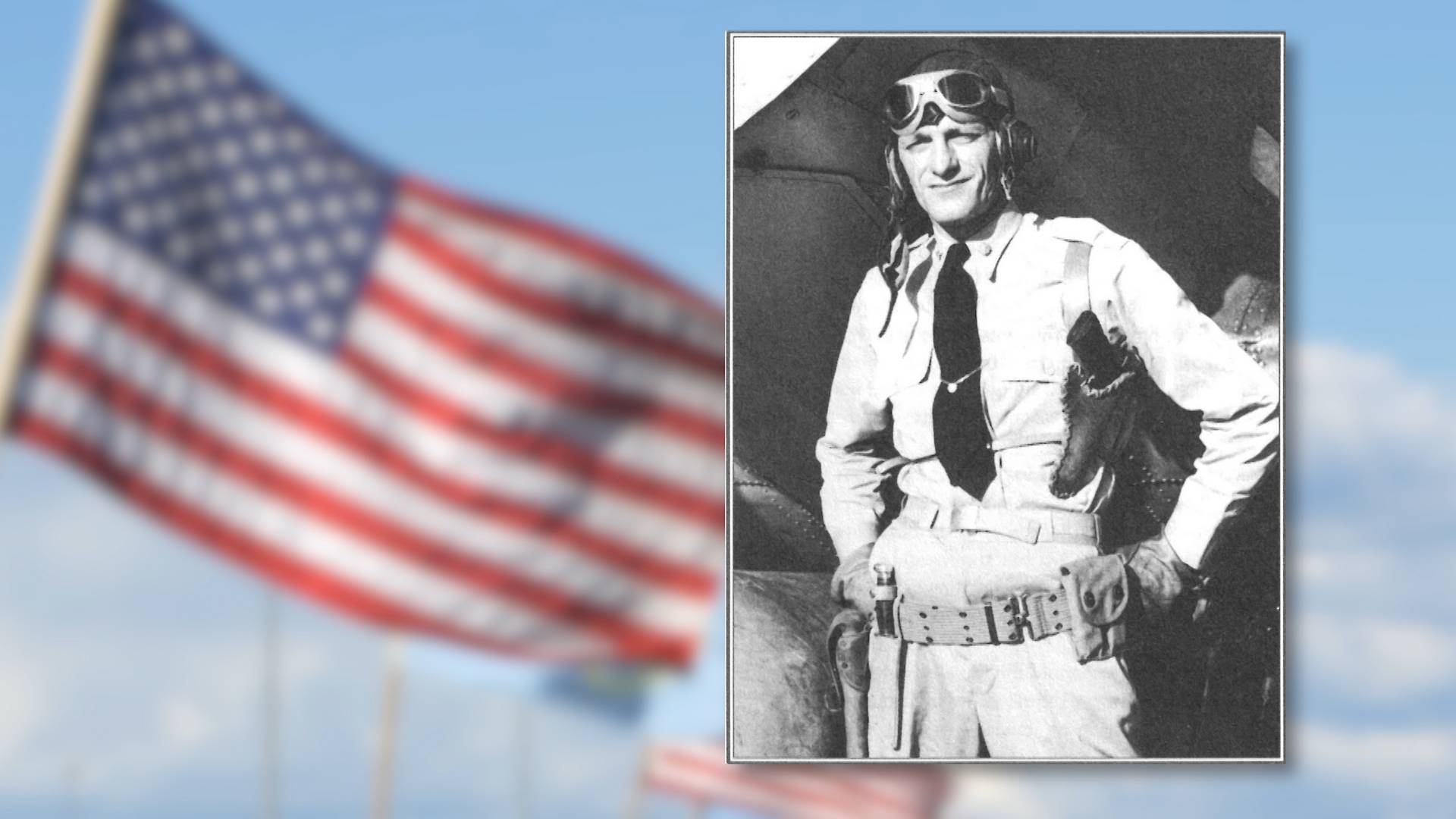