Joseph Hutton’s depth of knowledge of soil science and contemporary farming practices allowed him to foresee the Dust Bowl more than twenty years before it happened. He strongly believed that soil was the source of all life and warned of its misuse. Hutton used every communication platform available to him to spread the gospel of soil conservation. His dedication elevated dirt into a subject to be scientifically studied and respected. Hutton’s work became the basis of modern soil science research nationwide.

Joseph Hutton was a professor of Agronomy at SDSU from 1911 until his death in 1939. He became Professor of Agronomy in charge of Soil Investigations, which included conducting the first soil survey of South Dakota. Hutton promoted soil and water stewardship by urging farmers to rotate crops, incorporate organic material to keep the soil healthy, terrace the land and plant cover crops to reduce soil erosion.

As early as 1911, Hutton began issuing warnings that the soil would not stand up to the abuse of intensive cultivation. Farming, he urged, “must be adapted to the soil and rainfall conditions for the area.” Not all land should be plowed, some should be left for pasture.

Hutton was a member of the committee of agronomists who developed the international standard of measuring and describing soil colors. His teaching and research influenced agronomists and soil scientists nationwide.

Hutton took a large number of photographs in South Dakota during the Dust Bowl. The images below represent just a small portion of the Hutton photos in the South Dakota Agricultural Heritage Museum Archives. 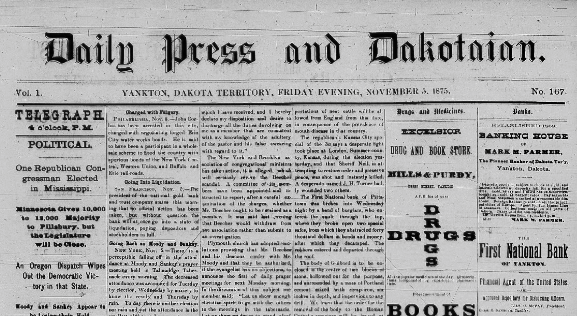 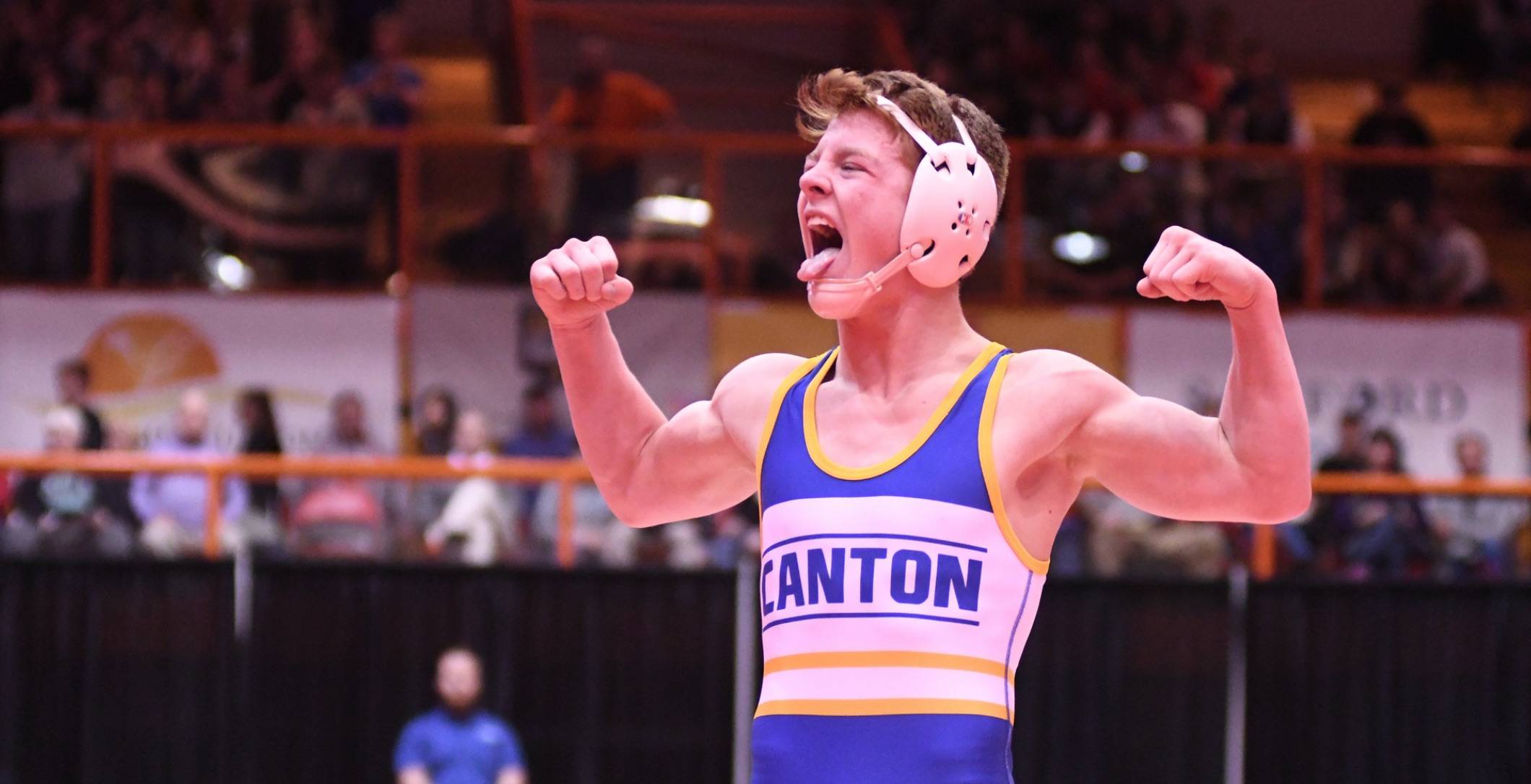