Mary Ellis Borglum (1916 - 2002) was the only daughter of Mount Rushmore sculptor Gutzon Borglum and his second wife, Mary. Born in Atlanta, Georgia during the sculptor's Stone Mountain project, Mary Ellis and her older brother Lincoln moved as their parents moved, living and growing up in Connecticut, Texas, and Keystone, South Dakota.

On August 10, 1998, Mary Ellis attended a ceremony on top of Mount Rushmore at the unfinished Hall of Records, which is situated in a gorge behind the heads. She came to watch the placement of a permanent time capsule containing copies of important documents and other artifacts related to American history and the carving of the mountain. This act completed the plans laid out by her father and brother, and made the Borglum's artistic vision whole - to the greatest extent possible.

Watch video from the 1998 placement of the time capsule.

In this clip, Mary Ellis Borglum talks about the reasons for the time capsule, and why her father felt strongly that a Hall of Records had to be a part of the carving. Lincoln Borglum had worked hard to raise money for the Hall and the time capsule, but his efforts fell short. Mary Ellis herself dedicated a significant amount of time and energy to see the project completed.

Mary Ellis also talked about her mother, Mary, and what became of her after Gutzon Borglum passed away. 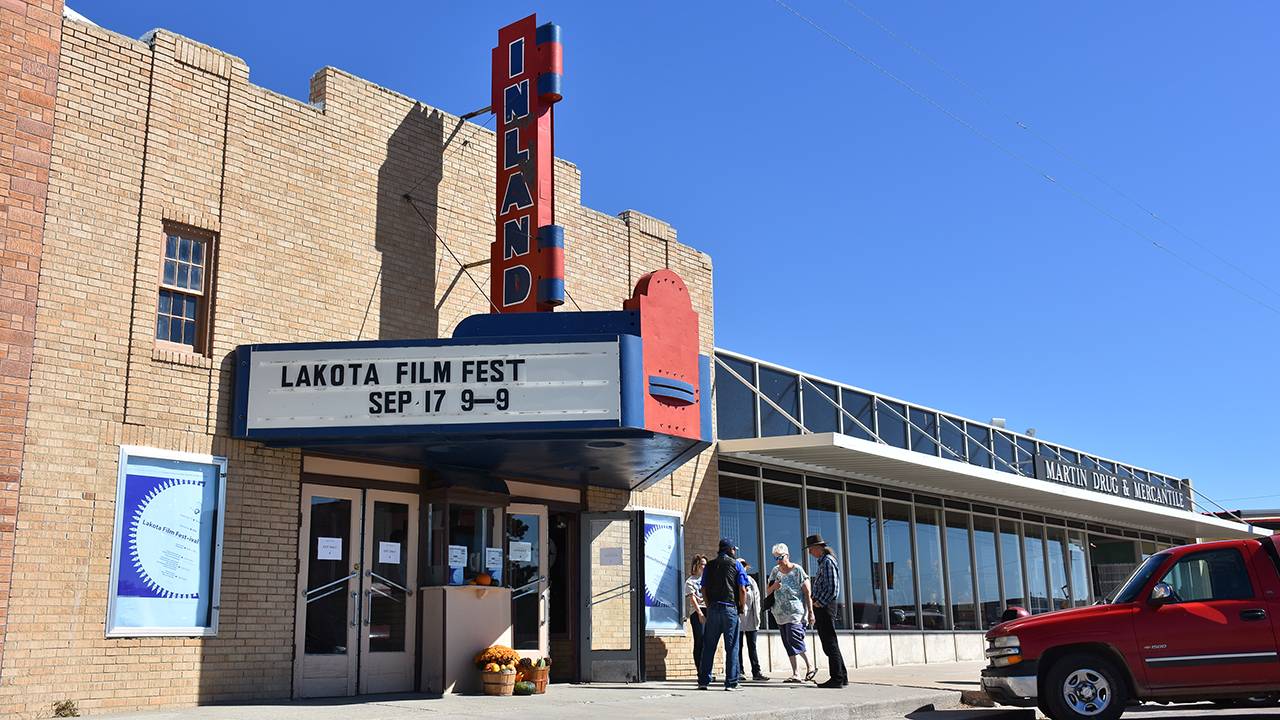 previous Post
Living
The Lakota Film Festival
by brian gevik
•
next Post
Sports and Recreation
Sportsmanship In Football, It's More Than Wins And Losses
by nate wek
•
next Post 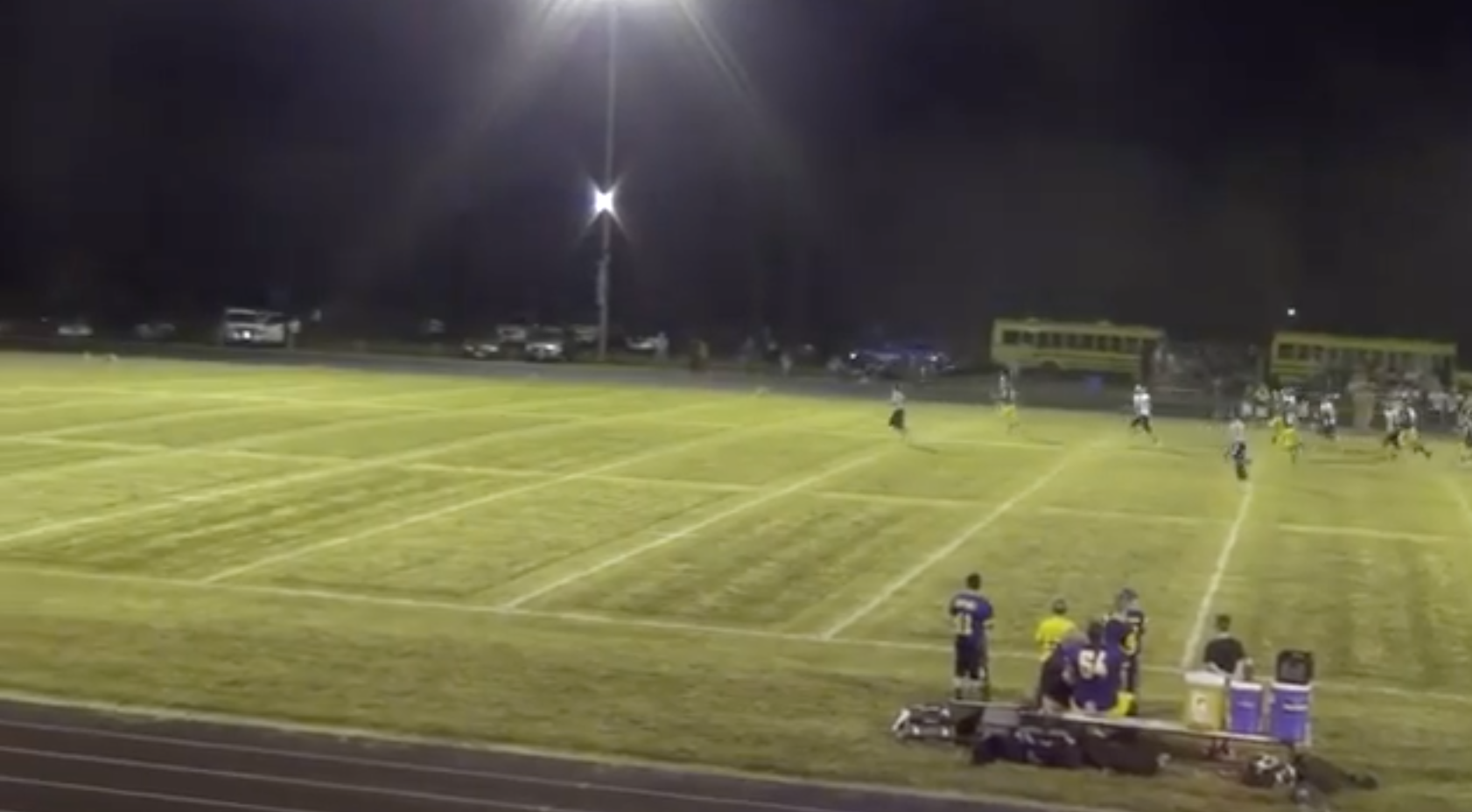