When historians get down to counting the number of places in South Dakota that are listed on the U.S. Department of Interior’s Registry of Historical Places, they will find that Custer County has the fourth largest number of the 66 counties in the state. The list of Custer County Historical Places ranges from ranches to places where Presidents stayed, to pig-tail highways, to stage coach stops, to old bank buildings, to nearly fifty other locations all in just this one county.

Next was the Doctor Flick log cabin. Built in 1875 and listed in 1973, it is the oldest building in the Black Hills. The Flick Cabin and the Courthouse are among the oldest of the one-thousand three hundred and thirty-three listed places in the state.

The Cold Springs Country School building was also added to the list in 1973, on the same day as the Flick Cabin.

Many of the most historic structures in the Black Hills are located in Custer State Park, including the State Game Lodge, which was listed in 1983.

The Grace Coolidge Memorial log building, now housing the YMCA in Custer, was dedicated by President Coolidge's wife Grace in 1927. It was designated as an Historical Place in 2001.

The Hermosa Masonic Lodge was listed in 2009.

The building that housed the headquarters of the Civilian Conservation Corps in the Black Hills was added to the list in 1992.

But not just old buildings are listed on the National Register of Historic Places. The concrete Beaver Creek Bridge, southeast of Custer City, was designated in 1984.

So was the old entrance to Jewel Cave National Monument located southwest of Custer City.

And so was this famous 'Pig Tail Bridge' on highway 87 in the Black Hills.

In downtown Custer City, the First National Bank Building, built in 1881, was listed as an Historical Place in 1982.

The Garlock Building, now housing the Custer County Chronicle, listed in 2004. Several private residences in the town are also on the historic places list.

One of the most unique designations is the entire downtown "Historic Commercial District" of the eastern Custer County town of Buffalo Gap, which was established in 1885.

Custer City is the oldest settlement in the Black Hills. Its history goes back to 1874 when Gen. George Armstrong Custer established a military camp near where the town of Custer is now located. Gold miners moved in and occupied the site in 1875.

If you're curious about what historic places are listed in your county or your state check it out on the National Register of Historic Places official Web site, hosted by the National Park Service, or at Wikipedia.com 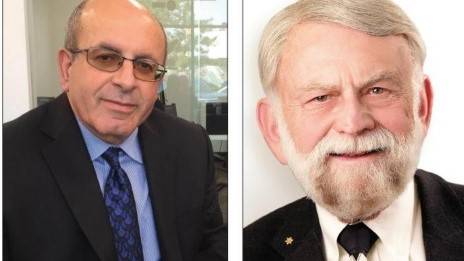 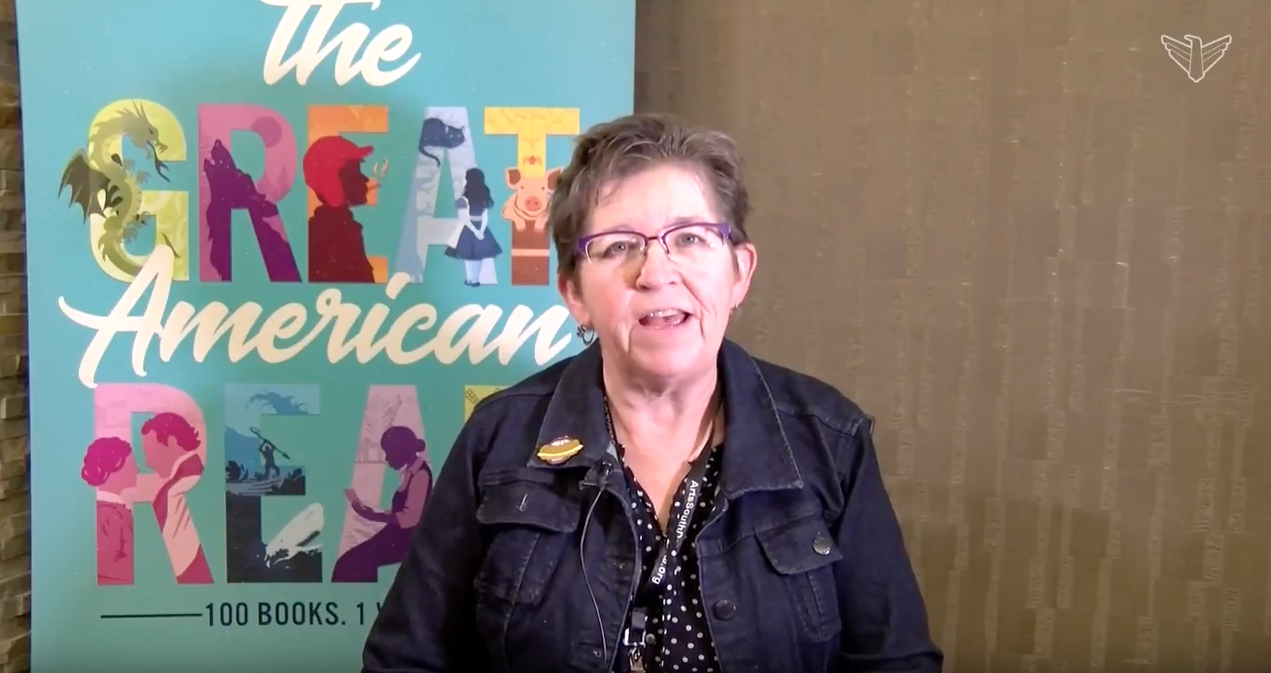