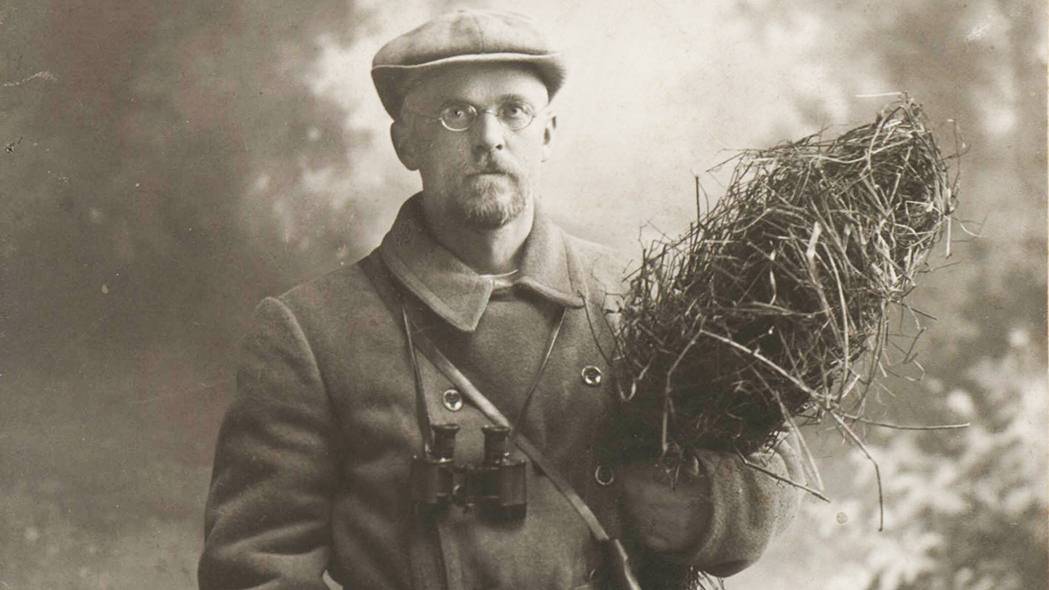 Niels Ebbeson Hansen, a horticulturalist, artist, and explorer, brought plants from the far corners of the world to the plains of South Dakota. He improved the lives of farm families across the upper Great Plains by expanding their choice of varieties for cold and drought hardy forage and fruit crops. His quest for knowledge and passion for sharing his discoveries influenced the plants we grow and the food we eat today.

During his trips, Hansen overcame a variety of challenges including political revolution, an illness that nearly cost his life, primitive conditions, and harsh weather. During his travels he exercised diplomacy with local officials and cultivated good relationships with the common people he hired to collect and process seed.

Hansen’s adventurous nature and unflagging determination won him many ardent supporters but also critics. Some at the USDA believed his accomplishments were overrated and that the Secretary of Agriculture favored him based more on friendship than ability. Hansen’s tendency to grossly overspend his budget, three times more than the other explorers, caused the USDA to abandon further contracts with him.

In 1913, South Dakota Legislature funded another expedition due to Hansen’s successful introduction of Crested Wheatgrass and hardy alfalfa that proved useful to farmers. Again, Hansen exceeded his budget of $25,000 (equivalent to $625,885 in 2017). The State recouped the shortfall through the sale of the seed.

Hansen realized that selective breeding by itself would not produce hardiness in a tender species. To breed hardy plants he had to go where hardy specimens grew naturally and interbreed with the non-hardy plants. He gathered native forage and fruit seeds from the coldest and driest regions he explored. Plants propagated and hybridized from those seeds were sent to every county in South Dakota for field trials.

Hansen observed that livestock on the dry steppes near the Volga River in Russia appeared well-nourished and collected seed from their main forage plant, Gitniak. This introduction became known as Crested Wheat Grass and was instrumental in reclaiming land damaged by erosion in the 1930s.

His introduction of Cossack alfalfa, a natural hybrid found along the boundary of Turkestan, blue-flowering alfalfa of southern Siberia, and yellow-flowering alfalfa of the north, became the basis for Vernal and Ranger breeds. These alfalfa breeds dominated production for many years and were used in the breeding of future cultivars.

Hansen may have been among the first to suggest inter-planting alfalfa with other forage crops for improving range management. Alfalfa is a legume, which fixes nitrogen in the soil and can nourish nitrogen-dependent plants such as Crested Wheat grass. Inter-planting also improves grazing nutrition since wheat grass is more nutritious earlier in the season than alfalfa.

Though his explorations focused on forage crops, Hansen sought out hardy native fruits and melons from far northern regions of Europe, Asia, and North America to develop hardy winter varieties. On his first USDA mission in 1897, he purchased muskmelons and harvested their seed. These became hybridization ancestors of modern honeydew melons.

Hansen collected vast amounts of seed and plant material, not all of them beneficial. Invasive species such as leafy spurge (Euphorbia esula) hitched its way to the U.S., in part, with Hansen’s shipments of brome grass and alfalfa.

Niels Ebbeson Hansen, born in 1866 in Denmark, he immigrated to the US at an early age. The family eventually settled in Iowa where Niels’s father, Andreas, worked as an artist.

He was exceptionally close to his father and sisters, caring for them and helping them in any way he could. In 1898, Niels married the love his life, Emma Pammel, after a six-year courtship. The couple had two children. Emma died of peritonitis in 1904. Three years later, he married Dora, Emma’s sister. Hansen is remembered as a loving father and grandfather who took the children to campus cultural events and rarely missed programs or recitals.

Neils Hansen graduated from Iowa State College with a bachelor’s degree in Horticulture in 1887 and a master’s degree in 1894. He came to SDSU in 1895 as a Professor of Horticulture and Forestry and went on to head the department through the remainder of his career. He formally retired in 1937, but continued his plant breeding work with the Agricultural Experiment Station until his death.

Listen to Gwen McCausland, Director of the South Dakota Agricultural Heritage Museum in Brookings, interviewed on SDPB Radio's "In The Moment." 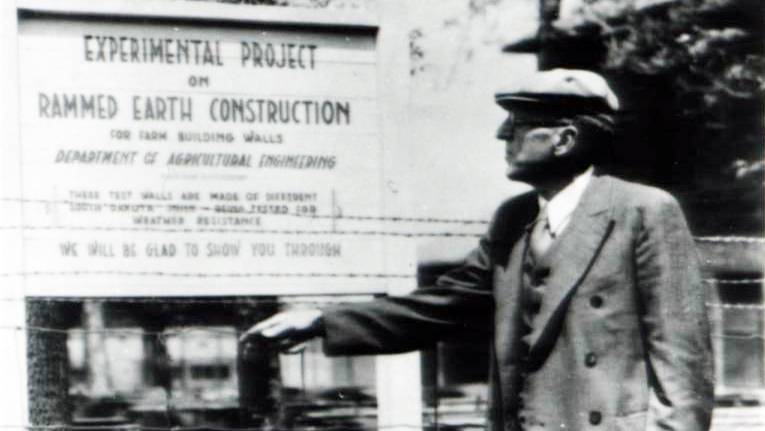 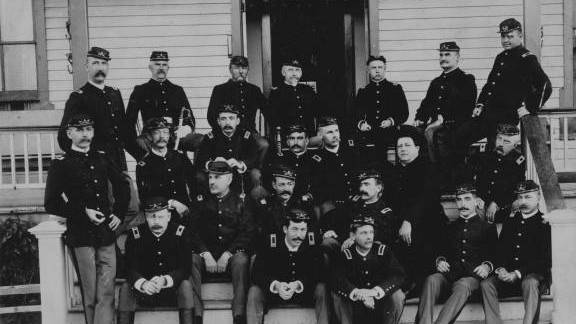