Commercial photographer Bill Groethe started taking pictures as a teen growing up in Rapid City during the 1930s. He helped photograph and document the construction of Mount Rushmore.

During World War II, he worked as a photo reconnaissance technician.

After the war, Groethe returned to Rapid City and found plenty of work. He took pictures for many of the growing town's businesses and for the many, many weddings in the post-war years.

In 1948, Bill Groethe was present at a reunion of the last survivors of the Battle of the Little Big Horn, also known as the Battle of the Greasy Grass. In the video below, Groethe talks about his early career, the gathering of the old warriors, and changing times in the photography business. 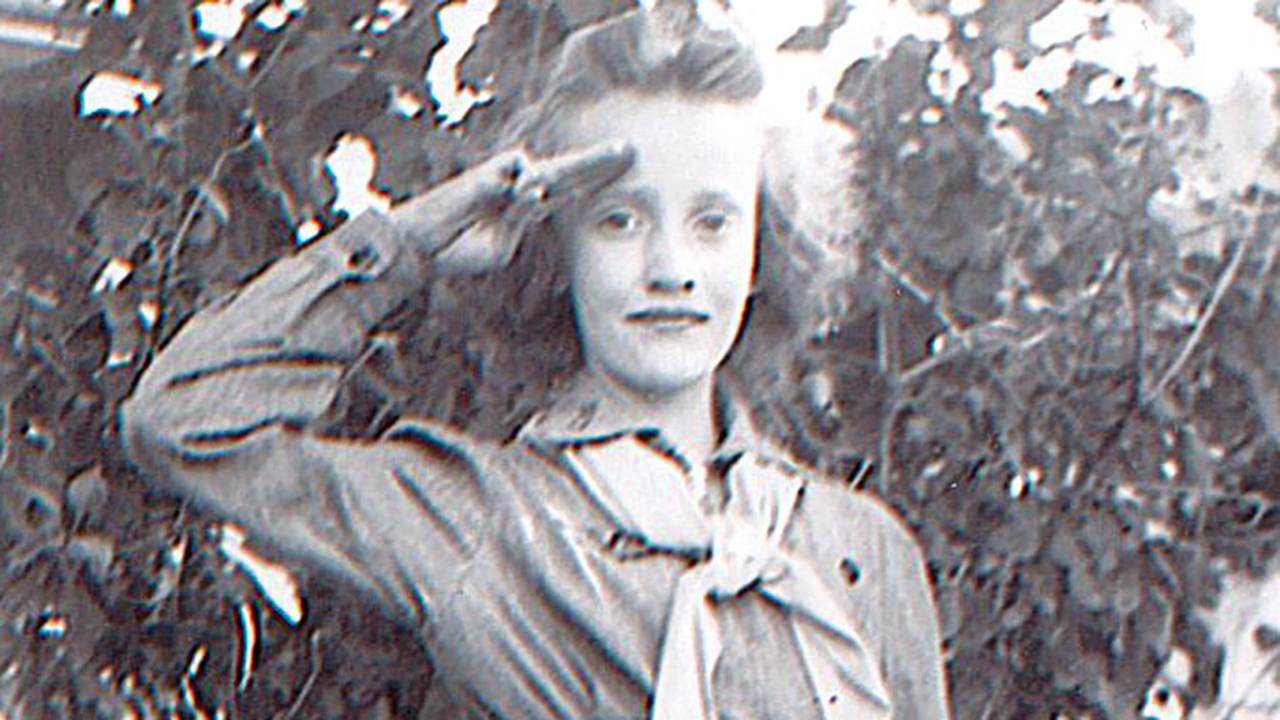 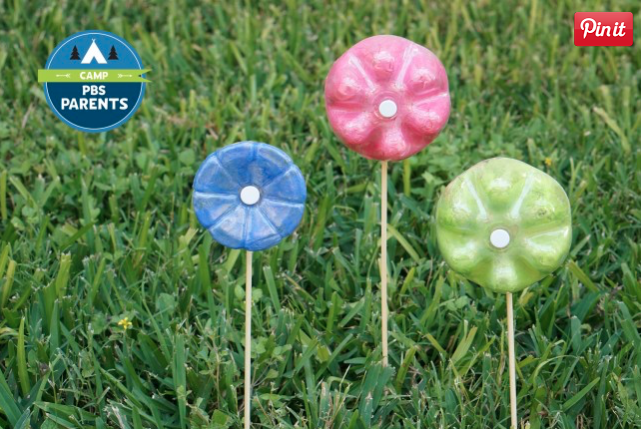