The processes of extracting gold ore from the earth and extracting gold from the ore has changed over time but the end result, gold bullion of greater or lesser purity, has always been a product of pouring molten metal into forms of various shapes and sizes.

This film shot at Homestake Mine in Lead, South Dakota, in 1938 describes the stages of milling and grinding, mercury almagamation and cyanidation, and the pouring of the gold to make bullion.

This film shot at Homestake Mine in 1954 shows that some of the processes have changed. Stamp mills, which had been in use at the mine since 1878, were replaced in 1953 by much larger, heavy-duty milling machines.

Homestake Mine ingots were poured as very nearly 100 percent pure gold until the late 1990s. For the last three years of its working life, Homestake poured dore' (door-A) gold, an alloy of about 80 percent pure gold mixed with silver. Homestake's dore' gold was sent to a Utah refinery for further purification.

This video shot in the late 1990s shows that not much had changed in over forty years in terms of the ore milling and the cyanidation processes. The video does not mention mercury amalgamation, but does show gravity concentration machinery working at an industrial scale. By the 1990's Homestake had also moved to a "coke-to-pulp" process, which allowed recovery a very high percentage of gold from ore. The final minutes of this video show the very last gold pour at Homestake. The mine was shut down in 2002.

An estimated 40 million ounces of gold were extracted from the Homestake Mine during its working lifetime.

Homestake Mine is now the site of the Sanford Underground Research Facility. Sanford Lab is a world leader in particle physics discovery and experimentation. 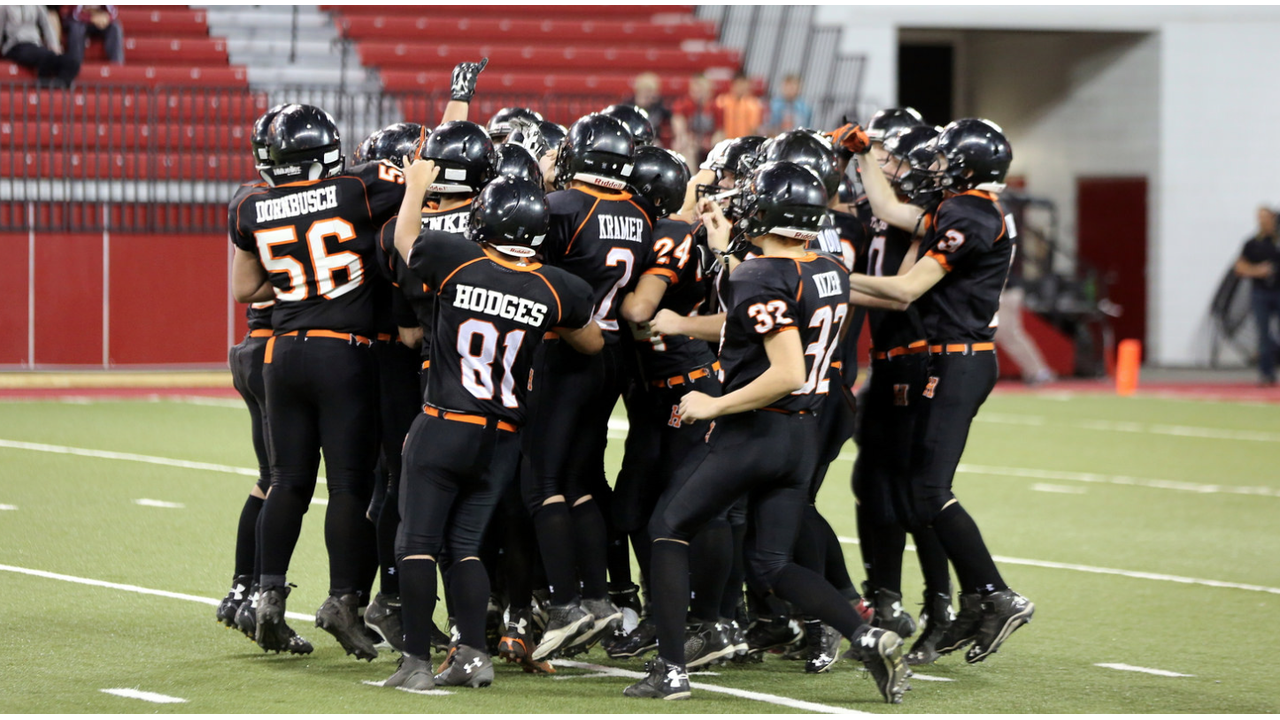 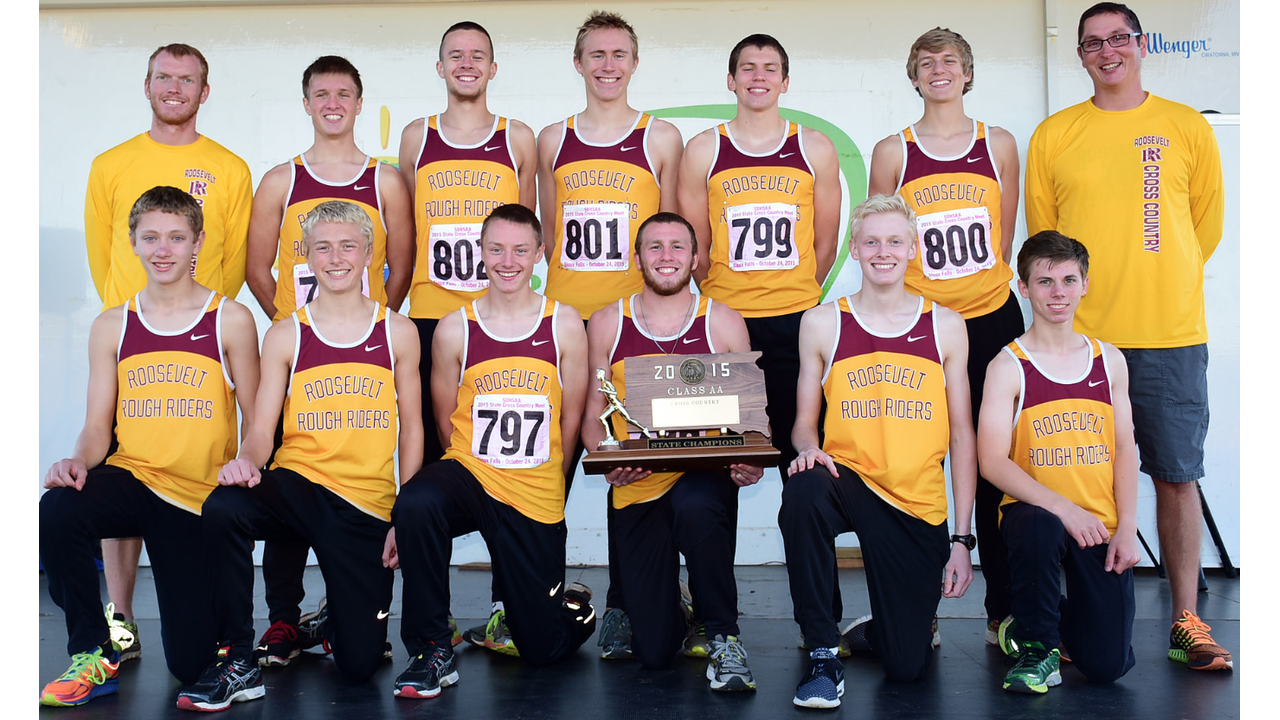