Winter months in South Dakota mean moving snow…sometimes a little, sometimes a lot. And while the fact of snow removal remains the same, the way which we go about it has change a lot over the last 128 years of statehood.

Making way for mass transport has always been first priority for snow removal and in the late 1800s, that meant clearing the railroad tracks. Rail plows typically came in one of two forms: Massive wedge plow affixed to the front of the engine or rotary plows featuring giant, circular blades.

Wedge plows had to be weighted heavily in order to move the large drifts that were common on rail lines in the prairies of South Dakota. In addition, they had to be operated at high speeds of well over 50 miles per hour to blast through the packed drifts. While dramatic to watch, the speed used and sheer weight of wedge plows meant they often derailed the trains behind them.

Rotary plows were first developed in the 1850s but didn’t see widespread adoption until the early 1880s. They worked somewhat like modern-day snowblowers: A large set of fans sucked in the snow and deposited it out of a chute located above. Rotary plows could handle both large snowfall totals and were able to operate at much lower speeds, making them safer for the crew aboard as well as the towns through which they traveled.

Early snow removal on city streets meant an investment in man and horse power. Pre-motor vehicles, roadway drifts were often simply smoothed over to make way for sleigh traffic. Some cities, but not many, invested in horsedrawn plows which sometimes involved using multiple teams of horses to move a single blade down the street. Business owners might shovel their walkways free of snow but widespread snow shoveling didn’t come into vogue until decades later.

As cars became the prevalent form of transportation, snow removal equipment had to catch up. In early years, all manner of motor vehicles had make-shift plows attached to them.

Caterpillar was one of the first companies to create a snow-specific piece of equipment-A large tractor on tracks that slowly pushed the snow out of the way. Many others followed.

An increase in automobile traffic on highways and city streets created the need for more efficient means of removing snow. Snow machines with added horsepower and larger blades were the first steps, and later the addition of motorized snowblowers made snow removal speedier.

The evolution of snow removal continues to change into the 21st century with the additions of technologies like snowgates and sophisticated de-icing formulas. The snow never stops in South Dakota and neither do we!

Credit for all photos to the South Dakota Digital Archives held by the South Dakota Historical Society. Do your own search of SD's history here: https://sddigitalarchives.contentdm.oclc.org/digital/collection/photos 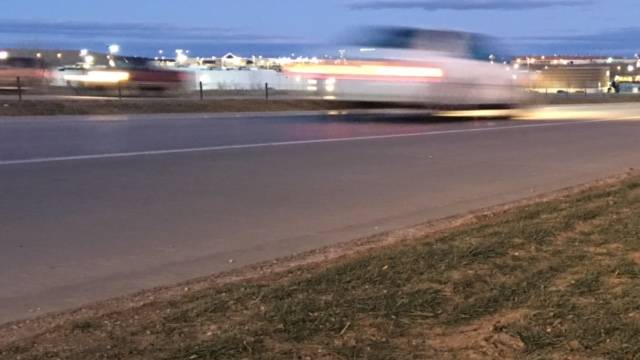 previous Post
On the Other Hand
A station-wagon grope and its place in today's national reckoning on sexual harassment and assault
by kevin woster
•
next Post
Living
Tom Dempster: The Lofotens
by heather benson
•
next Post 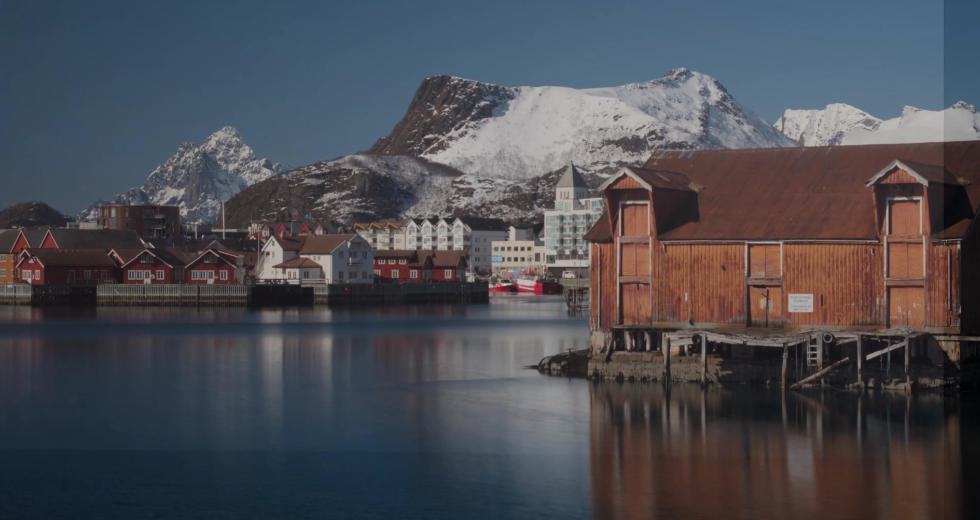